Building a Type One civilization in 2018
Odyssey

Building a Type One civilization in 2018 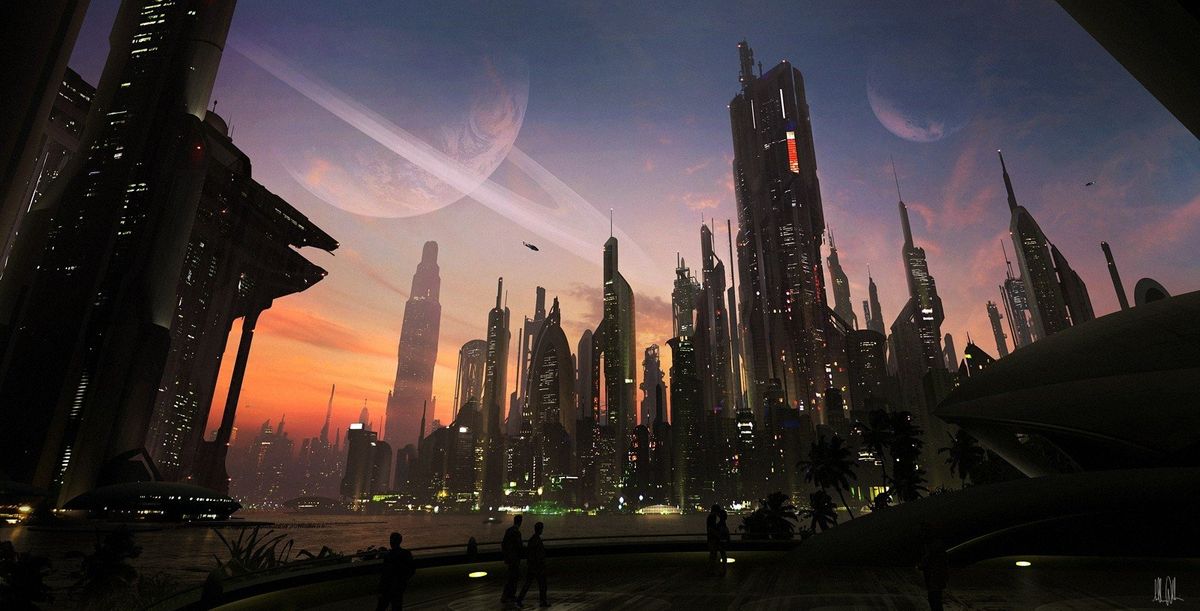 The majority of scientists acknowledge that a Type One civilization (on the Kardashev scale of civilization) is likely to emerge around 2100 at the current course of “civilization progression“. If we reflect on the calculations done in the 1970s such as those conducted by astrophysicist Carl Sagan, we as a global civilization were at a 0.7 on the Kardashev scale as far as energy production required to achieve Type One status. It is therefore the responsibility of people in the year 2018 to recognize that the conscious and deliberate creation of a civilization is essential to achieve the necessary requirements to transcend our current Type Zero status. A key aspect of this is to recognize the impediments to creating a global civilization like a Type One; particularly our current economic system.

Capitalism as a system has suppressed renewable energy sources extensively throughout the late 19th century, the entirety of the 20th century, and continue to do so into the 21st-century; even with major advances in the technological use of renewable energies. The reason for this is that achieving 100% renewable energy is verbatim “free energy”. This is problematic to the entire monetary-market system that capitalism depends on given the potential energy of the human species collectively would surpass in output that which it invested into the technology by a high factor of magnitude. Through this means of energy production, the entire position and premise of private economies built on the grounds of scarcity becomes completely obsolete and incapable of holding any position of legitimacy as a philosophical argument. The implementation of a 100% renewable energy system organized in a global networked manner that draws from every community, would have the necessary requirements to facilitate the final transition of a Type One civilization. The energy production of a global networked energy grid has yet to be recognized in its full potential.

If one considers the energy expended during the world wars and the materials wasted have been statistically calculated to have been capable of producing infrastructure over the entire surface of Mars; one can only imagine the potential capabilities of a fully global mobilized economic system deriving its energy from a unified system. The industrial capabilities of fossil fuel mobilized systems during the world wars were capable of completely shifting economic focus from domestic production to war total mobilization within six months. If this level of coordination is applied to provide every community food, water, energy, infrastructure, knowledge, productive capabilities,etc; than the human species would be capable of legitimately forming a global collective. In which every community is represented on the world stage, and every individual has the means of survival and access to the rest of human civilization to help advance humanity in an ontological continuum.

Humanity stands at a crossroads when it comes to creating a Type One civilization. The logistics and practical means of consciously creating a civilization that functions as a global species wide system is not only possible; but is the only solution to solving the problems and impotence of our current Type Zero stature. The human species has been evolving for hundreds of thousands of years, and we have been cultivating civilization for a fraction of that time. And yet humanity has gone in the span of 10,000 years from learning the basics of agriculture, to exploring the solar system and beyond. In the coming decades, centuries, and millennia, the human race will be accelerating towards crafting civilizations that are not only global, but multi planetary, multi solar, and (possibly in the distant future) multi galactic. The notion of such a massive and complex civilization is not something to be taken lightly nor laughed off as improbable given the statistical reality that civilization complexity is inevitable; if a species does not kill itself off. Therefore it is the responsibility of every human to envision themselves not just now in our current Type Zero existence; but to plan and work towards the greater complexities that Type One, Two, Three etc. level civilizations that we as humans could cultivate as species.