My Break Up Will Not Defeat Me
Odyssey

My Break Up Will Not Defeat Me

You live and you learn. 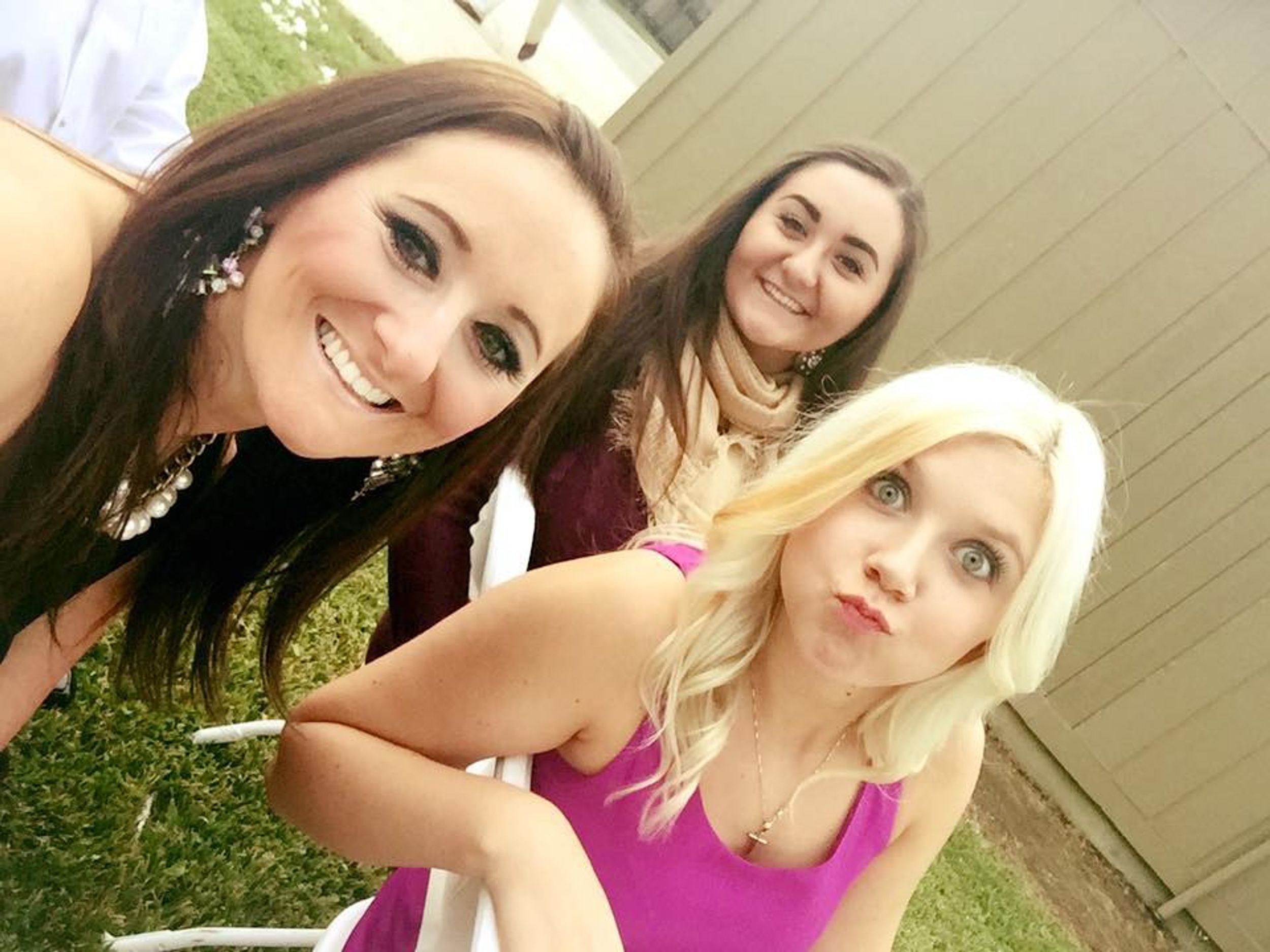 Break ups are suppose to get easier as you get older, right? At least that's what I thought. I can assure you that I was wrong. It seems the older you get, the worse it hurts. You would think that after high school heart breaks, you would be immune to the pain, but you can never be immune to the unexpected. The pain seems to sharpen immensely, especially when you become blinded by false hope and sugar coated words. No actions. Just words. Even when the actions were blatantly in front of me, I still ignored them.

As shocked as my peers were, I was even more shocked to make the decision to be in a relationship. He and I had been close friends since our senior year of high school. He knew the smallest things that annoyed me, and he also knew my deepest secrets. He tried for so long to be with me and I was that girl who put him in the friend zone. I was also the girl who would do "stuff" with him when were drunk. Mistake. There were so many reasons why I wouldn't date him. He had a kid. He wasn't religious. He didn't want to go to school and get an education. He had no drive. He was okay with settling just so he wouldn't be alone. He didn't push me. He showed no signs of compassion and effort. Everything that I wanted in a man, he didn't have. By dating him, I sacrificed all of my standards and expectations. I went against everything I believed in to be with a man that sacrificed absolutely nothing to be with me.

He showed me support, I'll give him that, but when I reflect on how the relationship benefited me, that's the only good quality. He was inconsistent. We never went on a real date for the entire three months we dated. He showed no efforts of caring. He never fought for me. He steered me away from my religion. He never showed me compassion. The communication was nonexistent. I felt like I was talking to a wall. Our friendship withered out. He stopped telling me things. He was just there and I somehow was okay with that. I would always hear him talk about how much he tried with his previous relationship. For awhile, I thought that maybe if I treated him like crap he would try more, but I'm not that person. I thought if I were to send the random cute text during the day, or the good morning texts, or the random phone calls, that he would somehow give that in return. The things I wanted him to do for me, I shouldn't have had to beg him to do. The little things come naturally, but to him they didn't.

He once told me that he expected our relationship to be easy because we were good friends. He told me he felt pressured to do the small things I wanted him to do. He told me that he used to be the caring type of guy, but he isn't that person anymore. Astounding, right? I'm sorry, but relationships are far from easy. They require time and effort. I started to compromise and sacrifice myself, and for what? A lesson learned, I guess. This relationship did not turn out how it was supposed to. It was the far opposite of what I expected, but I can't tell you how many lessons I learned from this experience.

If a man is pulling you away from everything you believe in, then it's probably not going to work. A relationship should bring you closer to the things you believe in, not away. If a man says he is going to do one thing, but his actions portray another then it's okay to stand up for yourself and walk away. It's okay to expect a man to treat you how you deserve to be treated.

The best revenge is success and I will succeed. I will not let a man, who sacrificed nothing to be with me, affect my life.

God has a plan and His plan always prevails.