8 Netflix Shows You Must Watch

8 Netflix Shows You Must Watch

While in quarantine, get some popcorn and get comfy. This list of shows (in no particular order) are my personal favorites and here's why... 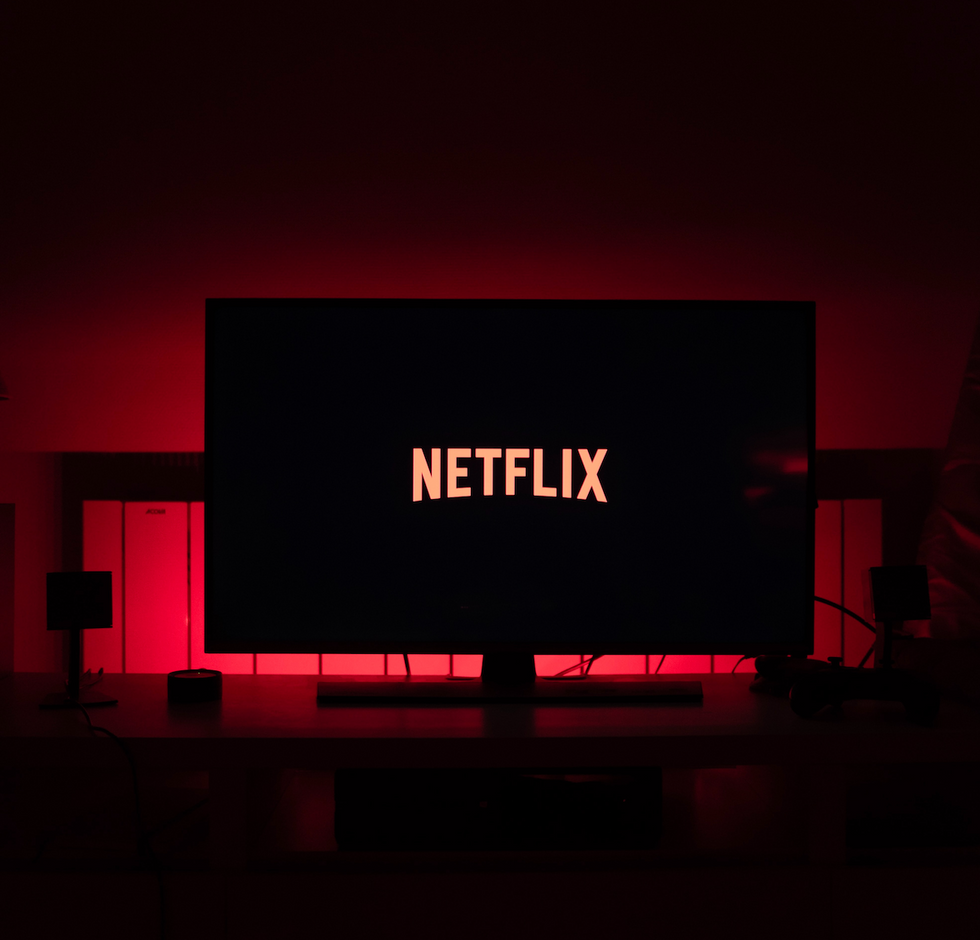 "Atypical" is a wholesome show that explores the lifestyle of 18-year-old Sam who is on the autism spectrum. As a coming of age story, this show also walks through his emotional journey of getting accepted to college, finding a girlfriend, getting bullied, and simply living in a world where not everyone accepts him for who he is. This show tackles issues like disability, sexuality, bullying, family rivalries, and different types of relationships. Through Sam's witted humor, "Atypical" normalizes a bunch of these issues which is what makes this show extremely enjoyable.

This anime is a must watch for anyone that loves genres like adventure, fantasy, and science fiction. This thrilling show is about a young Avatar named Aang who must restore balance to the world and bring peace to the four nations: Air, Water, Earth, and Fire. Through his journey, he also struggles to find his own identity in the midst of all the crazy battles. This show is incredible because of its way of making the audience become emotionally invested in the suspenseful plots and amazing and loving characters. We also see many topics such as good vs. evil, the importance of knowing one's own ancestry, romantic love, family, war, and so much more.

I binge watched this show in a couple of nights because of how amazing, crazy and complex the plot was. This crime drama takes place in Spain and focuses on thieves who took hostages and locked everyone up in the Royal Mint of Spain. This somewhat absurd, but extremely well written plan is led by a manipulative criminal mastermind named the "Professor" who desires to steal the gold that is locked up under the Royal Mint. Through its crazy plot twists and suspenseful cliffhangers, this show makes you care and feel for every character in the story- even the thieves. You start rooting for the thieves and the hostages as well, hoping that somehow there could be a compromise for both sides to eventually have a happy ending.

Itaewon Class showcases an amazing story that focuses on ex-convict Park Sae-ro-yi whose life has completely shifted after his father passes away. This story plot was very well written and hooks you up from the very beginning of the show. Throughout the journey, we see the growth of Park Sae-ro-yi who creates a 7 year plan to build his own restaurant and accumulate enough money to destroy the company that concealed the evidence supporting the murderer of his father. This show explores the idea of the rich vs. poor, good vs. evil, and the power of kindness. By the way, you might shed a few tears while watching this show.

This anime was by far one of my favorites to watch. A high school student finds a notebook titled 'Death Note' and finds out that anyone can be killed if his/her name is written down on the pages. All he needs is a face, pen, a name, and the notebook to eliminate someone- how frightening! With this new power, he begins killing anyone that he desires and starts killing off criminals in the city. This story has many plot twists as this student is doing all that he can to not get caught by the police.

This Netflix- Marvel series is about fictional superhero that is a lawyer during the day and a vigilante during the night. Matt Murdock is his real name and he swore to fight off the criminals that once killed his father. One of the main reasons why I extremely loved this show was because how relatable and realistic this superhero is presented. As a blind man, this daredevil slolely relies on his senses, except for sight of course, to fight criminals around the city. His physical strength and keen abilities to track down criminals and fight for different justices is what creates such an interesting and worthy plot.

This show focuses on a family of six kids and their alcoholic selfish father. Fiona Gallagher, the eldest daughter, takes responsibility to take care of the family through thick and thin. However, this is not a typical family that you would see and consists of so much drama in every episode. This show is able to cover issues like alcoholism, sexuality, domestic abuse, mental illnesses, death, family feud, poverty, and so much more.

This was an interesting show as it shows Eleanor Shellstrop arriving to the 'Good Place' after she dies. She soon realizes that she was sent here by accident and tries her best to maintain a good character so that she isn't kicked out from heaven. I loved this show because of its unique plot, its constant positivity, and its humor.