How My Best Friend Also Became My Boyfriend
Odyssey

How My Best Friend Also Became My Boyfriend 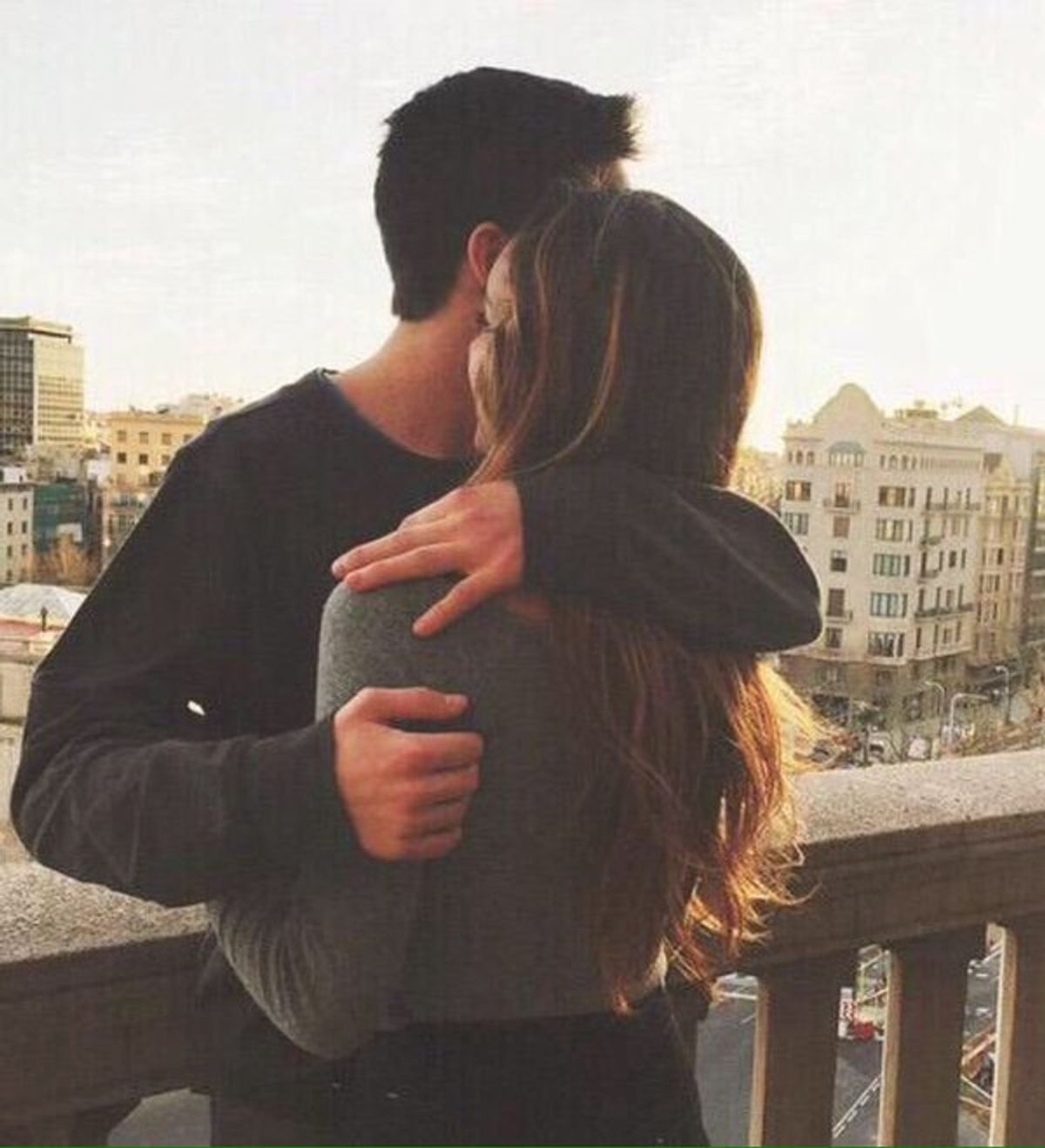 Someone special has stumbled into my life, and not recently - but about three years ago, in fact. I just want to tell my story, and how some of the most wonderful things can stem from unexpected friendships and situations.

When I transferred to UW-Whitewater in the Fall of 2014, I had pushed myself out of a toxic and manipulative relationship, and little did I know the adventures that awaited me in the next couple of years. I met this one guy who had also just started at UW-Whitewater and I remember walking up to him and his roommate and introducing myself before we headed into one of the dining halls. I can't exactly remember my first impression of him, but I thought he seemed really friendly, down to earth, and easy to talk to - I mean, really easy to talk to. And yes, I also thought he was pretty cute. The first things that we ended up talking about that day was music and movies, mainly music. Who was this guy? I had finally met someone my age who could keep up with me when it came to pop culture and got my humor, and it was more than endearing . . . it was refreshing, and right then are there, I was certain I found someone who would be one of my first college friends. What intrigued me was his way of keeping a conversation going, which was the same way I was. We kept talking, and I found him so interesting and I was so very comfortable in his presence even though we had just met.

During that winter, I had developed a slight crush on him, and I remember inviting him to my dorm room to watch Scott Pilgrim Vs. The World, because it was also one of his favorites, and we had spent so much time quoting it. If you can sit and quote a bunch of movies and music with someone and feel happy, there's something good there - at least in my opinion.

Throughout the rest of the year, we talked, and mainly hung out in our group of friends that had formed that year at Whitewater. We had movie nights, "broke" into Hyland hall on campus and watched movies on the projector in one of the classrooms, shared jokes, talked about pop culture, and shared different types of music. As summers came and went, our friendship (please forgive me, this is going to sound super cliche and corny) grew stronger, and I felt like I could tell him basically anything and I knew that he wouldn't judge me. Pretty soon, it felt like he was the only person I went to concerts with, and if I did go to a concert, he would always be there; if he wasn't, it didn't seem as much of an adventure. I felt this connection between us that was uprooted so much by music and film, or just anything involving self expression, and being the person I am, I found that to be extremely romantic, even though I wasn't sure if he liked me that way. Mind you, I was totally oblivious. I had hope, however. He had, without a doubt, become one of my best friends.

I loved that we shared a lot of the same values, that we had such a similar mindset. I loved how we could go back and forth about what we thought of the world, or how something made us feel - it just felt natural and it made me happy. I especially appreciated how honest we could be with each other - no sugarcoating. I had friends who told me to go for him, but being the oblivion queen that I am, I resisted, claiming that he didn't like me that way. Deep down, my feelings for him remained, and I tried to ignore them because I was afraid he didn't like me that way. But they started to become stronger as we became closer. I realized that he was someone whom I found extremely important, that he was a "gem", and his friendship meant the world to me.

Towards the end of last semester, I had realized that my feelings towards him were not going away, and were not going to be disappearing. I had, with full certainty, recognized that I had feelings for my best friend - and that was that. I was suddenly overcome with this confidence, and I felt as though I could tell him how I felt and I wasn't afraid. I can't exactly remember how it went, but I nervously asked him if he liked me and he told me that yes, he still had feelings for me. I couldn't believe that I had asked him that, and I was so proud of myself for taking that leap. That's when it all started and we decided to give this a go - and I am so happy that we did. It's hands down one of the best decisions I've made in a long, long time.

He makes me so happy. I don't want to bore you or anything, but whenever I'm with him, I'm content, no matter the situation. We could be sitting on the floor listening to Abbey Road spinning on my turntable and not say a word and I could be the happiest human being. Just being in his presence makes me blissful. And that's what I think about a lot, really - how it's the simple things between us that I treasure so much. Just resting my head on his shoulder or holding his hand while watching a movie we love or driving to random destinations makes my day, or my whole week. What I like about him, is how he sees me for me, including my flaws. What's different about him is that he does think I'm a wonderful person and he does admire me, but he can also look and see that I'm not perfect. I like that he doesn't put me on a pedestal; I like that he isn't blinded by this idea that I'm perfect. It's real. And I like how I never want him to leave when the day is done.

I'm so excited for the future.