Just Because I'm Single Does Not Mean I'm Unhappy
Odyssey

Just Because I'm Single Does Not Mean I'm Unhappy

Thoughts on the main misconception of a life of solitude. 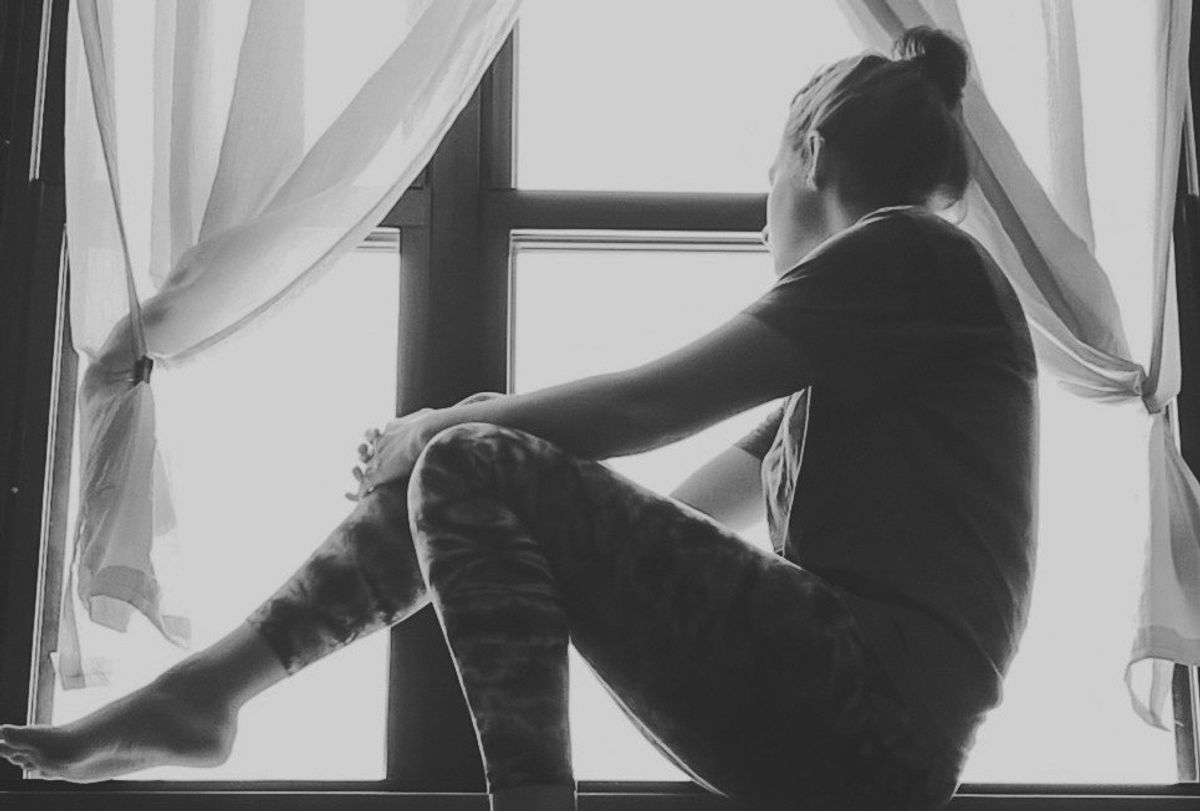 As someone who has been single for what feels like forever, I have had many times when family and friends reassure me with statements like, "You're gonna find someone some day," and "You just haven't met the right person," etc, along with trying to set me up with random people. While these statements of reassurance and attempts to throttle me towards a relationship may be kind and well-intentioned, they oftentimes are accompanied with the preconceived notion that I, being single, am unhappy, or that I am constantly looking for someone to date. And those things aren't (always) true.

I have recently been watching TV, YouTube, and movies more than usual because I am currently on winter break (and Netflix binges). The interesting reoccurring theme that I have found throughout the entertainment industry, as it pertains to those who are single, is that the single life is treated as an awkward transition period, rather than a conscious decision to remain alone. For example, Buzzfeed Video has been doing a series called "Single AF," where single people attempt to cope with their state of being by doing random things, like signing up for dating apps and recreating wedding photos with themselves. It's fun to be single and try to improve yourself for the sake of finding another person with which to share your stupidity, and Buzzfeed certainly identifies this fact. However, what the Single AF videos do not convey is the simple fact of the matter that being single is not a disease that should be cured. Being single is not something like the flu that you can get vaccinated for and prevent the virus. The single life is more of a choice, rather than an unfortunate virus that finds itself a sad lonely host.

The media's transmogrification of the single life, in my opinion, is not a positive thing. Viewing singleness as a punishment cannot be a positive long-term perspective. While the thing that often causes singleness, breakups, sucks a lot and hurts a lot, that doesn't mean that being single is always a bad thing. Being single does not mean that I'm unhappy. Sure, breaking up is a period that sucks, but being single is amazing. I am able to focus on what I have been working towards my entire life: getting an education. I have put so much time and effort into my school and jobs that I can barely focus on anything else.

Why equate my success with marriage, as society and gender roles have constantly reinforced, but rather equate success with happiness? Perhaps my happiness, at this present moment, does not lie in my worth based upon a relationship, but rather within myself? I know it sounds like a really complex Taylor Swift song, but I think that it is far better to understand that being single is not a plague, but rather a time to focus on what matters to you.