Being A Jew At Not-So-Jewish Miami University
Odyssey

Being A Jew At Not-So-Jewish Miami University 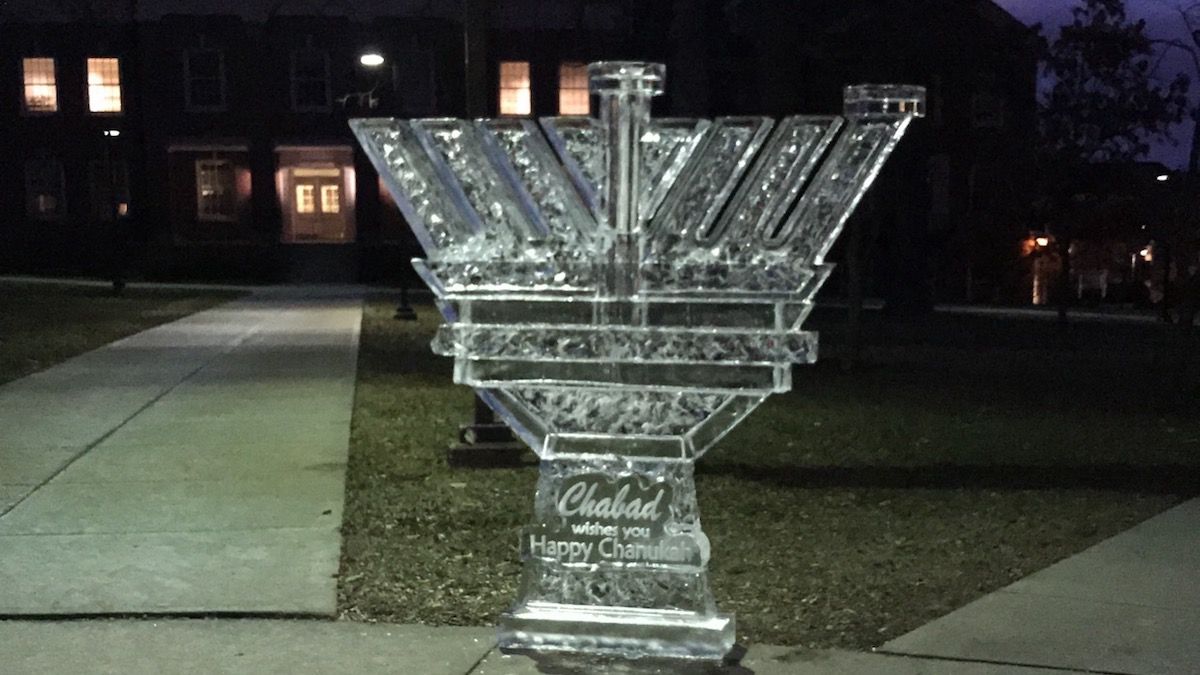 Since coming to Miami University, I've actually been asked this question multiple times. Being a Jew at Miami is really different from being a Jew from the Northern suburbs of Chicago. Where I grew up, I spent every weekend of seventh grade at multiple Bar and Bat Mitzvahs, and here, people don’t even know what those are. Where I grew up, there are temples in every town; here, well, have you ever seen a temple in Oxford? Where I grew up, we don’t have school on major Jewish holidays. Here, that’s not the case.

Coming to Miami, I knew the Jewish community wouldn’t be as large as Chicago’s, but I knew it existed. I just had to find it. Luckily, there are great programs here that help Jews get back to their roots during their crazy college lives. At Miami, we have both Chabad and Hillel, which are organizations aimed at bringing Jews together on college campuses.

I’m so grateful for both of these amazing organizations. I haven’t been to Hillel very much yet, but I’ve made great friends from the few times I’ve gone and I plan to get more involved in the future. I’ve been more involved with Chabad, and I absolutely love attending Chabad events. The family who runs Chabad at Miami is now like family to me, and they would do anything to help Miami students feel more at home.

There’s a great program run by the Chabad rabbi called Sinai Scholars, where students can apply to come to a group meeting once a week. At Miami, Rabbi Yossi Greenberg ran Sinai Scholars, and it was an amazing experience for me. Through this program, I met some great people and learned so much about Judaism and how my own thoughts of Judaism can sometimes be so different from other people. We played games, had discussions, watched videos, and went on field trips. It was an unforgettable experience, and I couldn’t be more thankful I was able to be involved.

On the first day of Sinai Scholars, we talked about what it meant to be Jewish. We talked a lot about how being Jewish makes us a part of a huge family. After hearing this, I couldn’t think of a better way to describe it. We talked about how seeing a fellow Jew on campus is exciting, and to me, it’s true. Seeing another Jew on campus makes Miami feel more like home to me.

As odd as it might sound, coming to college was a very eye-opening experience for me religiously. Just like many people have told me they’ve never met a Jew before, one of my best friends at Miami is Mormon, and before her, I don’t think I’d ever met a Mormon before.

Miami is so diverse, and it has helped me become more aware of how our differences are actually kind of similar. I’m proud to be Jewish in a not-so-Jewish community, and I will continue to share my knowledge of Judaism with others, as well as expand my knowledge of the other religions practiced around me.