Being Happy In Our Current State
Odyssey
CurrentlySwoonLifestyleHealth & WellnessStudent LifeContent InspirationEntertainmentPolitics and ActivismSportsAdulting
About usAdvertiseTermsPrivacyDMCAContact us
® 2023 ODYSSEY
Welcome back
Sign in to comment to your favorite stories, participate in your community and interact with your friends
or
LOG IN WITH FACEBOOK
No account? Create one
Start writing a post
Health and Wellness

Being Happy In Our Current State

Sometimes you need to take step back and realize what is best for you amidst the fighting. 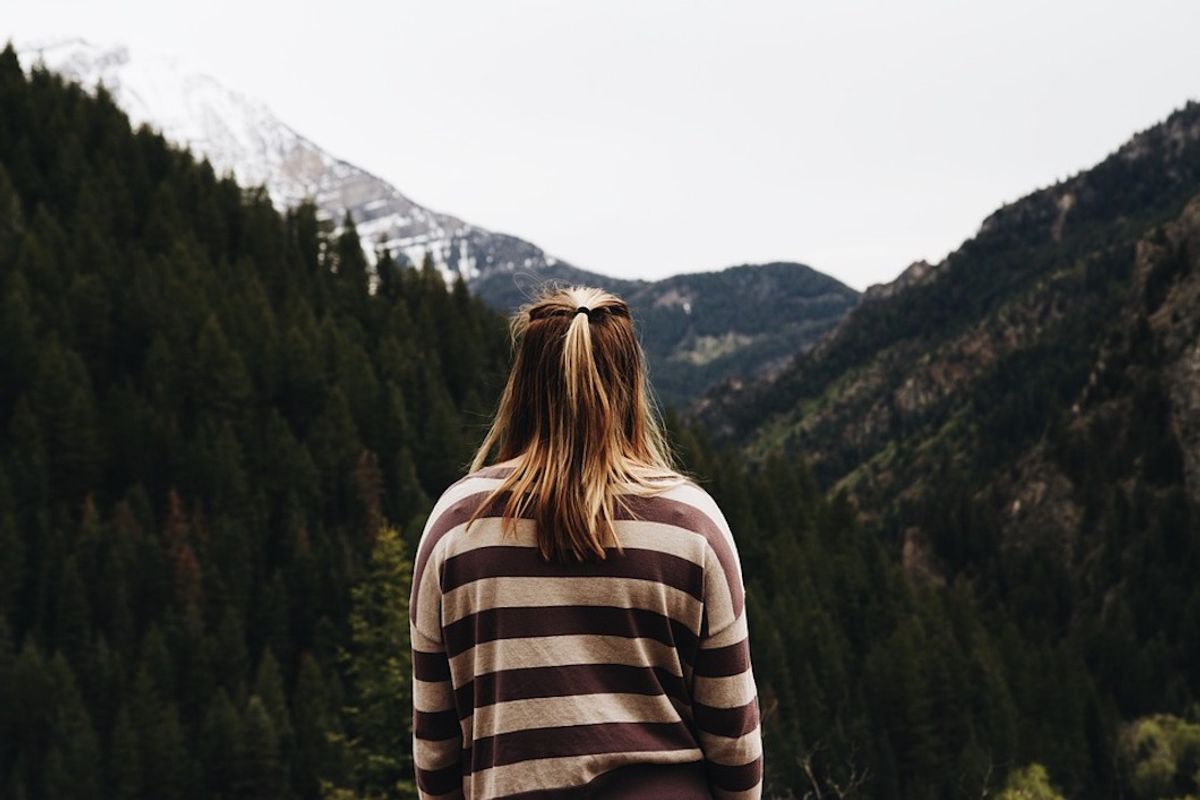 There is so much going on in the world today. Between controversies and war, everyone is at an end with one another. Which is why now, more than ever, we need to live happily.

I know, this is such a foreign and new concept. Everyone is upset about something or taking to the internet to complain about their "awful" lives. But with everything going on around you, aren't we all entitled to still find happiness and positivity in even the simple things?

Allow me to put things into perspective for you.

I had to rely on public transportation to take me to work this week. I decided to leave early so I had enough time to stop at Dunkin' Donuts before waiting for the bus. So I had gotten to the stop early and as it turns out, the bus was early as well. That hardly ever happens, especially when I'm really in a hurry to get to work. Now instead of focusing on the fact that public transportation actually did something right for a change, I was happy that I had insisted to take an initiative and leave my house earlier than I normally would have. I prided myself on that.

The point of my little work week story was to show you that even the smallest hint of happiness or positivity can completely change your perspective. Which is why it is crucial in a time like this to embrace whatever positivity you can get.

Instead of getting caught up in the drama of your friends or even in the controversies surrounding America, you can just do what makes you happy and what allows you to be your best self. Nothing should stand in the way of that, especially not the negativity that encapsulates our very atmosphere.

I've realized that this world is so ugly, and that there is a possibility with all this hatred in the world that I could die really at any time. However, I would rather die happy than scared or paranoid about what's going on around me. If I just find the positives in every situation, then I will ultimately live a more wholesome and fulfilling life.

Nicole Marie Nigro
Individual Creator
4070
c1.staticflickr.com
Where to start...... Let me start with the cliche that life throws us curveballs and what we do with it is what counts.

15 Activities That You Can Do Alone