I Decided To Return To Being The Girl Who's Never Been Kissed
Odyssey
CurrentlySwoonLifestyleHealth & WellnessStudent LifeContent InspirationEntertainmentPolitics and ActivismSportsAdulting
About usAdvertiseTermsPrivacyDMCAContact us
® 2023 ODYSSEY
Welcome back
Sign in to comment to your favorite stories, participate in your community and interact with your friends
or
LOG IN WITH FACEBOOK
No account? Create one
Start writing a post
Health and Wellness

He didn't deserve it anyway. 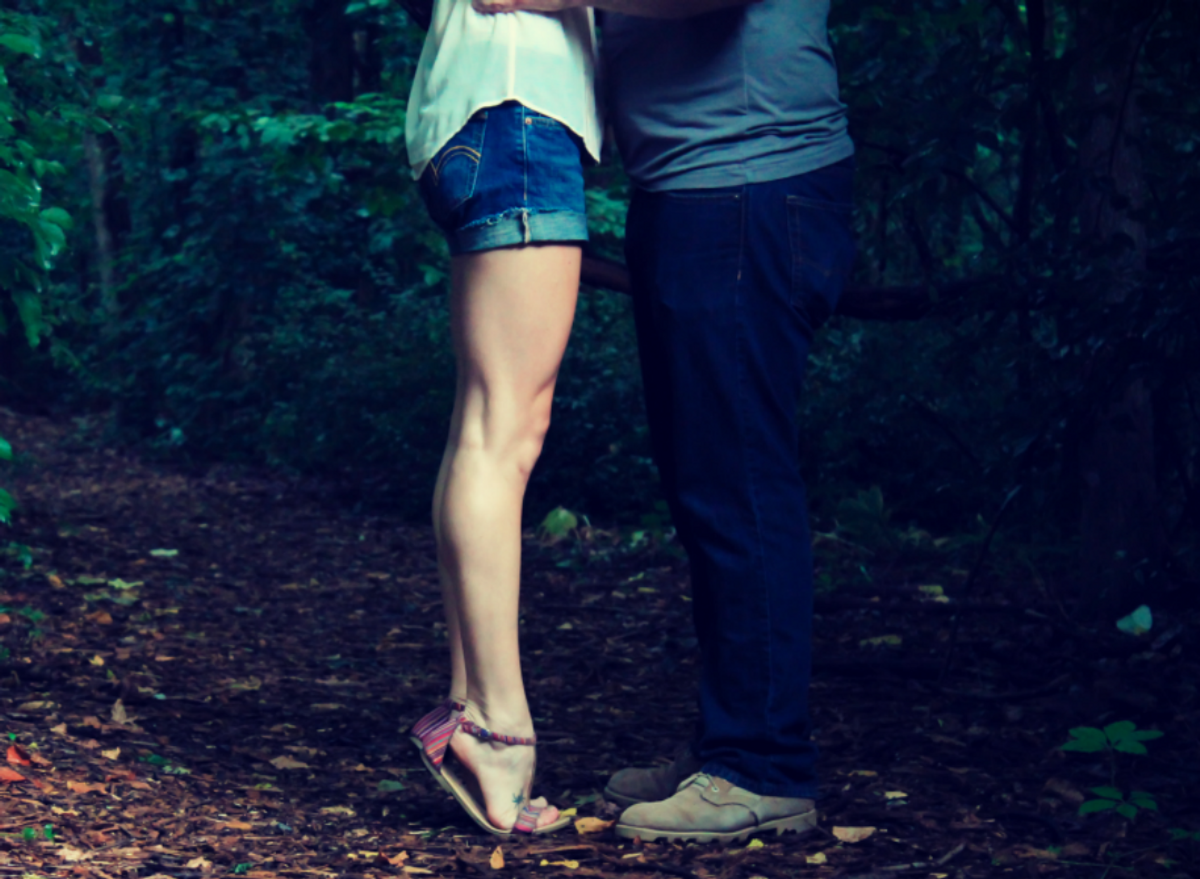 Earlier this week, while I was on the brink of my fourth mental break in less than two days, I started doing a lot of thinking. I’ve been single for a long time, my entire life if we’re being specific, but like so many others, I still have a sexual assault story. I don’t know if this is unique or not, but for the sake of the rest of the population, I’m hoping I’m on my own here.

The moral of the story is that being where I’ve been and experiencing what I have really sucks. It’s painful and horrible and makes getting out of bed and attempting to be a person nearly impossible.

To be hurt by another person you put any amount of trust in can be scarring and awful. I have a lot of regrets and a lot of guilt. I think about the person who hurt me more often than I should.

Upon reflection, I’ve concluded that in the long list of terrible things he did, him stealing the title of being my first kiss was among the worst.

For the past year when I’ve been asked about whether I’ve ever had a boyfriend, the answer has still been no, but when asked if I’ve at least kissed a boy, I’ve had to reluctantly say that I did.

Today I decided to revoke his title as my first kiss. I show far too many symptoms of PTSD from our encounter to allow him to also be a part of such a positive, milestone moment in my life.

Part of what he took from me was my confidence and my voice. I can now confidently say I’d rather be kissless forever than ever let his name escape my lips again.

He doesn’t deserve the honor of being my first kiss. He never did. Anyone who thinks they are entitled to my physical affection is mistaken and I’m happy I’ve finally realized this. I deserve better and I’m going to wait and hold that title for someone who understands that.