The struggle is real, but the fight is worth it. 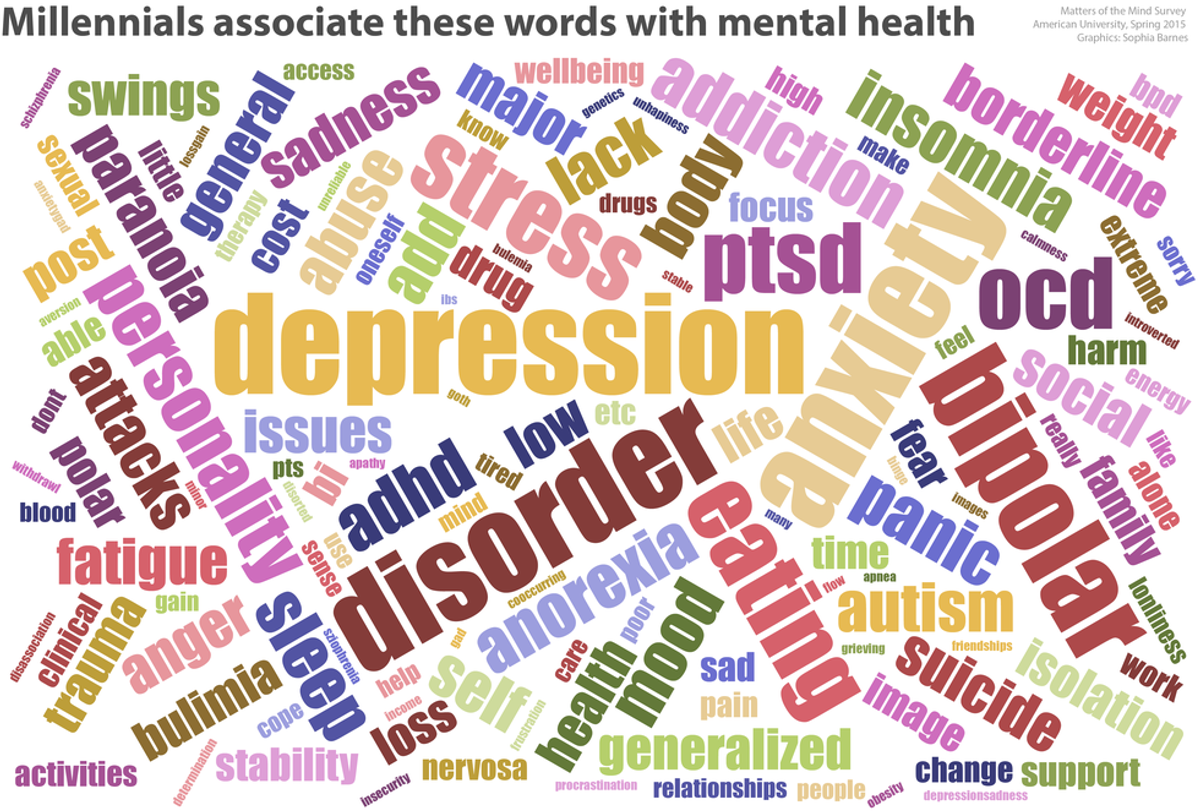 It's no secret that I have had issues with mental health in the past, and I honestly still do have issues with my mental health. However, I am much healthier than I used to be. That doesn't mean much, though, I still remember the things I went through and I know that there are people who still hide behind those feelings every day.

It's wrong the stigmas that are behind mental illnesses. It constantly is preventing people from getting the help that they need it and they deserve to get the help that they need. Nobody should have to hide behind a picture that is fake. I hid behind that for a very very long time when I was younger, because I was completely terrified of what everyone would say or do.

In my life, in this small little town that I have lived since birth, we have lost way too many people to suicide. And I know there are even more people who have suffered from self-harm and depression. I was one of them and I still am. However, I no longer suffer from severe symptoms of depression and suicidal ideation. But just because I no longer feel those things, does not mean I don't know how it feels and that I do not care if others are feeling it.

I just think it's so wrong that we as a society have such a horrible image on mental illness that people will literally suffer until it kills them. And only then does their deep dark secret that they have been hiding become known. All at once suddenly everyone around you knows what was happening, some people are ignorant and say things, but most just wish that you could've gotten the help that you needed. Most people do want you to be happy with your life, most people don't say ignorant things.

And those people that do say the ignorant things, they are the ones that ruin it for people like us because you never know exactly who will wind up saying things like that, it can come from people you'd least expect it to.

There are many more people suffering from mental illnesses than you think, the only reason you don't know the real truth about everyone around you is because it's all hush hush about mental health. If you knew that your sibling or your best friend or anyone around you really was feeling the same way you do, it would help tremendously. To not feel alone in a place where your mind tells you things that are horrible and not true, it beyond helpful.

I was able to save myself, I'm one of the lucky ones. I found Tumblr, the side of Tumblr that may be considered not so nice to some, but I suddenly wasn't alone. For the first time, I had friends that knew what I was going through and they wanted to help. And I do know that without those people that helped me through those nights I didn't think I would make it through, I wouldn't be sitting where I am today.

The struggle is real, but the fight is worth it. If you're feeling like you can't live another day, and you think you're going to do something to change that, tell someone. Tell someone who will do something and get you the help that you deserve. You may not think that you want help, but typically deep down most people just want to feel better and getting help is the first step in doing that.

I will always be here for those of you that feel like you're alone in this. You're not alone. You don't have to feel like everyone will just think less of you, because they won't. I want you to feel better and I know so many other people do. So ignore the stigmas, get help and keep living this life, because in the end it is pretty darn amazing.

Glorie Martinez
66
Why I Write On Odyssey