Yes, I Love 'The Bachelor,' No, I Don't Believe It's About Love

Yes, I Love 'The Bachelor,' No, I Don't Believe It's About Love 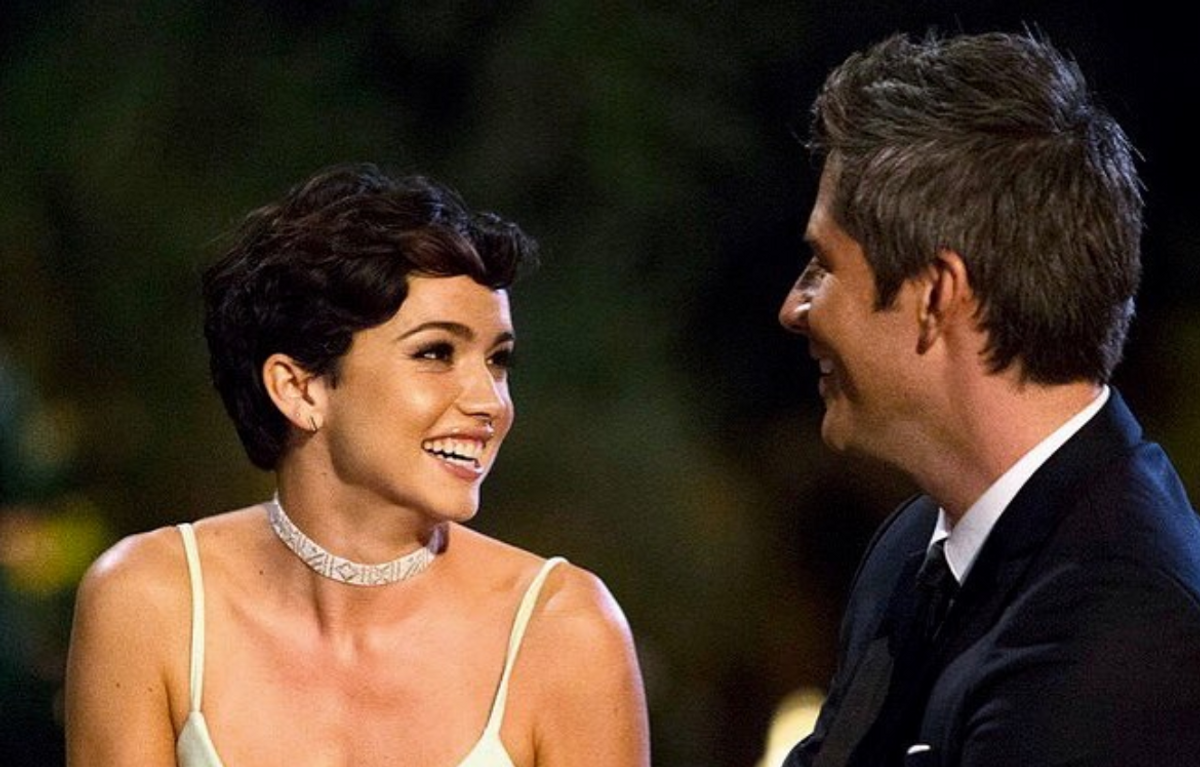 After actively watching variants of "The Bachelor" for well over a year now, it is safe to say that I am a fan. The drama involved with thirty or so contestants competing against each other for the heart of one person is honestly pretty entertaining. You get to pick a favorite, someone to root for, and of course, there is always that one contestant that is nearly impossible not to loathe. The show, in general, suggests that being on the show is how these contestants are supposed to find love. But in the end, it is just a show.

Now if you have watched any of the episodes, there might be a few ideas popping into your head to prove me wrong, but hear me out. The show itself is a competition. Your reward is a rose and more time on the show and with the person you are attempting to woo (and, let's not forget, more money).

Whereas your punishment is losing your chance to stay as well as your paycheck.

The contestants interrupt each other's time, continue to attempt to "one-up" each other as well as go to extreme lengths to get the person's attention. The atmosphere appears exhausting and anything but romantic when the person you are attempting to maintain a relationship with is doing the same with so many others.

Even if two people bond incredibly during the show, it does not mean much towards a further relationship.

Each date is an expensive fantasy and nothing like real life at all.

There are so many things that a couple must experience before they should be engaged, and these are things that can simply not be achieved on the show. And, if a contestant has captured the person's attention, due to the common nature of the show, it is unlikely that they were acting as they normally would.

If you are an avid "Bachelor" watcher, you are likely to remember Peter from Rachel's season. Peter did not want to get engaged after only one month of fighting for Rachel's attention. This was a pretty unusual thing for "The Bachelor" community.

Most people on the show are more than willing to get engaged so prematurely in their relationships. Although some of these relationships have succeeded, many end in breakups. And it is not difficult to see why!

Contestants get less than five one-on-one dates and a few group dates and then they are to be engaged?

What makes this undeniable "lack of love" theory so prevalent in the show is not necessarily hidden on it's time on the screen, but with the past contestants now. Google them, look them up on Instagram, look them up at all and it is easy to see. They are actors. They go into the show wanting to come out with acting careers, or a similar spot in fame. Thus proving that their intentions of being on the show in the first place were never to find love at all.