Blake's Actions On 'Bachelor In Paradise' Continue To Prove He's A Player — And, Sorry, But There's No Way He's Ready To Change

His actions prove it. 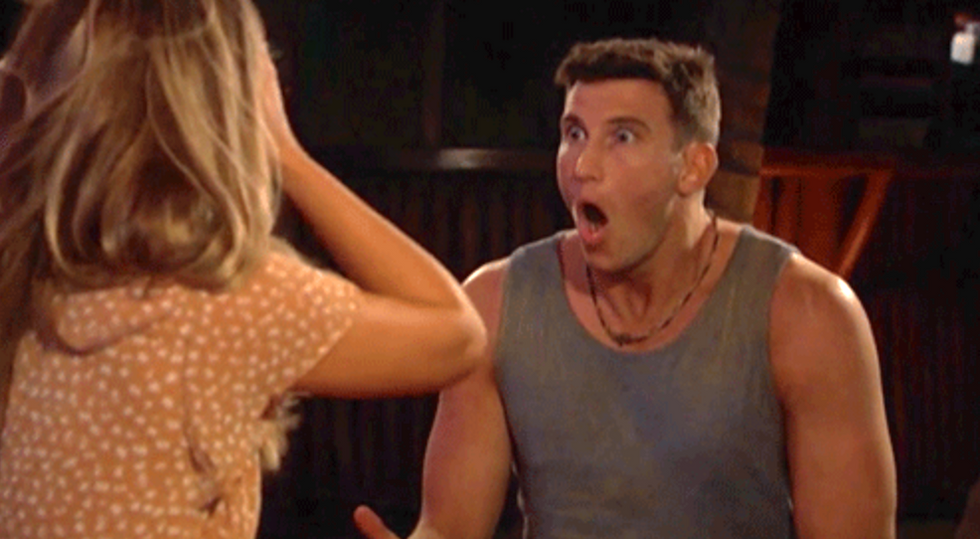 By now I think we have all heard about the drama from the first two episodes of "Bachelor in Paradise." In those episodes, Caelynn struggles to come clean about her past relationship with Blake or to keep quiet. Let's back up first...


Caelynn claimed the two had been talking for several months prior to paradise. What that relationship meant to her and to Blake were obviously two very different things. However, it was allegedly serious enough for them to consider skipping paradise, their texts show.

Later, we find out that at Stagecoach Music Festival, Blake and Kristina Schulman had hooked up, and then the following night Blake hooked up with Caelynn. Now... you would think he would be smarter coming from the Bachelor world and knowing how things always come out.

Now, let's fast forward to paradise... Caelynn found out about the night Blake had spent with Kristina and then just one day later spent the night with her.

Blake seems like a classic player and didn't really care for either girl's feelings. In paradise, he claimed he was ready to settle down, start a family, have kids. Sorry Blake, but these aren't the actions of a guy who wants all that.

Imagine being in Caelynn's shoes... She comes into paradise with an ex that treated her like trash and called her a mistake. How would that make you feel? She has gotten some backlash about finally coming clean, some saying she was trying to ruin his reputation. With the Bachelor contestants being such a tight community, I'm sure she was friends with most of the girls and owed them the respect to tell them her story before they got caught up in a similar situation. I honestly believe if she was just there to "ruin him" she wouldn't have struggled so hard when she finally did come clean.

If his past relationship with Caelynn isn't enough to prove he's a player let's remember when all the drama came out. It was the guys' turn to hand out the roses and he was more concerned about himself than how he hurt all the girls there he was seeing. He first tries to talk to Tayshia Adams whom he took on his first date in paradise to try and salvage the relationship. She quickly shuts him down. Then after he claims he's going to pursue Hannah G. Excuse me... what? He's clearly seeing Hannah as his backup option because every other girl has shut him down. Yes, he and Hannah had a spark when they entered paradise, but after he blindsided her and took Tayshia A. on the date, Hannah and Dylan B. had grown strong.

Whatever your stance on this drama we can all agree on one thing: Blake is a player.