Were you really on a break, though? 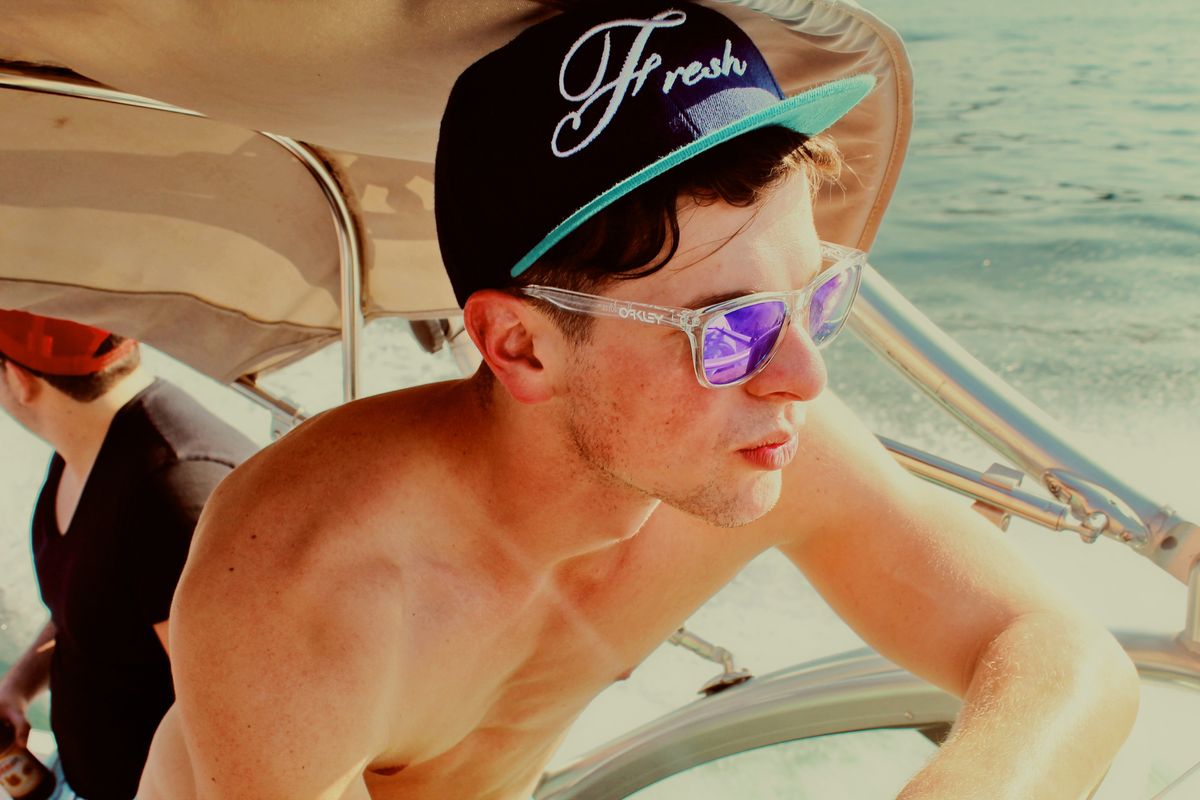 These past few years, I've been unfortunate enough to meet a lot of boys who cheat or have cheated on their girlfriends. In fact, I know so many at this point that it's quite unsettling. It's tragic to know that even in some relationships, nothing is certain. As such, I've finally decided to dedicate an article to these f*ckboys who want to have it all.

Here's to the boys who have given me the following bullsh*t reasons as to why they felt compelled to cheat on their girlfriends.

OK, but if you're not only trying to sleep with one person, then why are you in a relationship? Do your thing, but stop hurting someone in the process.

A CLASSIC response. My ex gave me the same one when he cheated on me. I get that long distance is difficult, but obviously if you're cheating, then you're not 100% invested in your relationship. In which case, why haven't you broken up with her yet? And no, "wanting to do it in person" is not a valid reason.

3. "She's cheated on me before—multiple times."

Why you guys still together then? This is clearly toxic.

It's funny to me how this line is apparently so relatable to boys in their 20s. They "break up" with their girlfriends for two seconds and are already planning their next move. Or, even better, they tell the other girl that they've broken up with their girlfriend.. and then the other girl finds out they never broke up in the first place. Ha, hilarious!!! Thanks for being a d*ck.

Yes! GREAT reason to cheat on your girlfriend! She's having a bad day, and off you go to another girl just to get away from the drama. Please, tell me again how much you actually love her, though, and how she's your soulmate.

I actually have no words. This f*ckboy decided to cheat on his girlfriend because of a sexual preference. I have no hope in humanity.

I find it incredibly confusing how people don't understand that relationships aren't all rainbows and butterflies. I don't care if you typically never fight. Eventually, you will, and it'll probably be a pretty big one. But just because that fight lasts a week doesn't mean that you should sleep with other girls while you wait it out. Is that not common sense?

It's funny, really, how many guys have said this exact statement. Boys are trash.

9. "My GF and the girl don't have the same friends, so she'll never find out."

Again, another BRILLIANT justification as to why it's totally fine for someone to cheat! You know, if you've really gone so far as to purposefully pick a girl who doesn't run the same social circles as you and your GF, then don't cheat, and she'll never find out! It's really that simple. Who knew?

...followed by 10 more excuses after that trying to justify the act.

I have no doubt that in my lifetime, I will meet so many more people like these 10 individuals. And while these boys (and so many others) are trash significant others, they've not only proven to me that people don't change (Once a cheater, always a cheater!), but that even the least expecting people can surprise you.