A personal essay on the disenfranchised feeling of being a first-generation Asian-American. 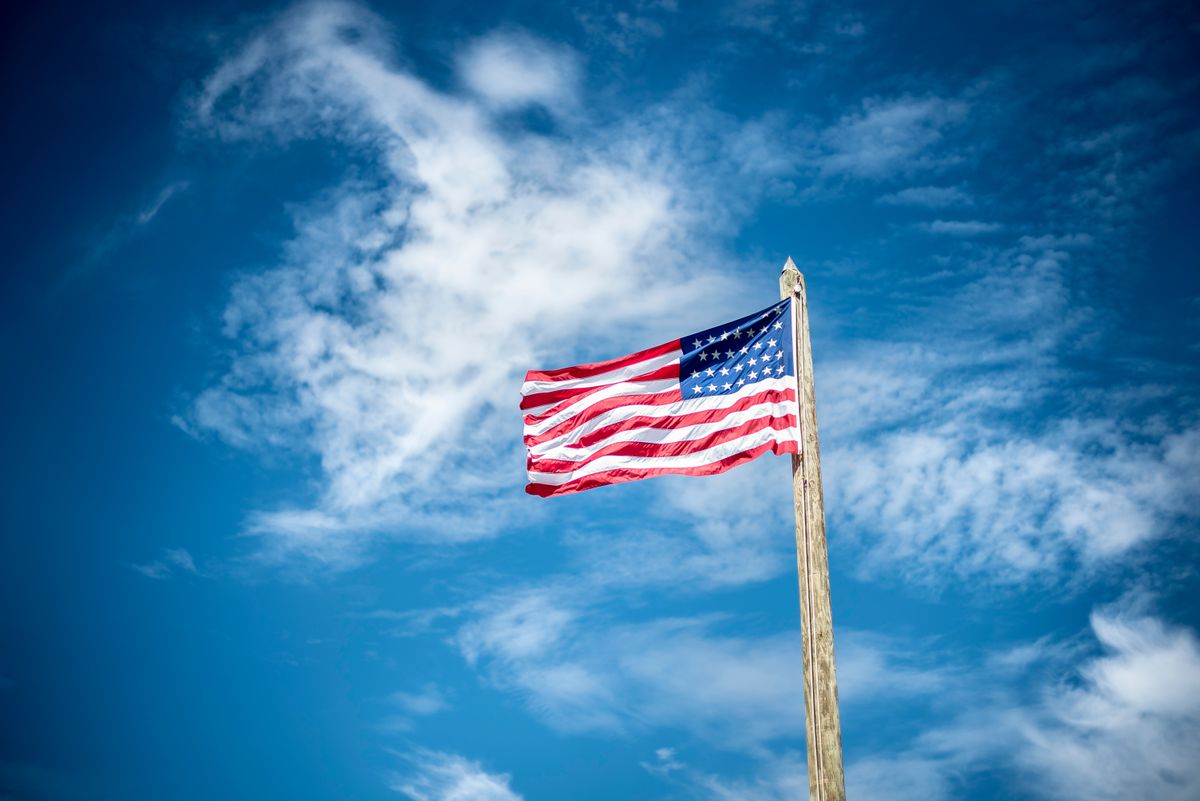 It's the Fourth of July: There are fireworks at night. Celebrations begin with large BBQs, friends and family; and, some vague nationalistic pride permeates the country.

Although this is a personal essay from a very specific POC point of view, what I'm about to describe could easily ring true for all veterans of war and their affected loved ones.

My father was a refuge from the Vietnam War. From the stories he told me during my childhood, he had come here with his two brothers, a sister and his mother in a ship after the war. His older brother convinced the family to immigrate, filling my grandmother's head with lies of extravagance, free food and shelter, and jobs. When they arrived, she certainly saw that was not the case.

Shortly after my father married my mother, a Taiwanese immigrant who worked her way into moving to the United States and gaining citizenship, I was born as a first-generation Asian-American in sunny Southern California.

Saying that it was difficult growing up with my father's PTSD and my mother's ignorance towards American values is an understatement. They wanted me to grow up as American as possible, without knowing what that entailed. Instead of teaching me how to properly speak Chinese at home, they spoke to me in broken English, thinking it would help. Nowadays my father spends his time taking care of his ill mother who rents a room in a bedbug infested home because nobody in our entire family has the heart to convince her to live in a senior living facility. My mother (sometimes frustratingly) takes care of my father when he comes home. There is a lack of communication from everyone, but I've learned personally that compassion transcends language.

From the first of July each year, the neighborhood is kept awake by the sound of illegal fireworks in the dead of night. When I was young, I used to wonder why my father would lock himself in his bedroom during this time of year. Now that I'm older, I still imagine him silently coping from the trauma of being a child in war.

I cannot help but feel guilty for the lack of communication in our family, but then again, guilt complexes are a major aspect in families – especially Asian-American families. Asian parents, even if they are living in poverty, save up all they have in order to put their children through tutoring (even if they don't need it), giving others the impression that “Asians are smart.” What this also does is ensure that we feel a strong sense of duty to our parents, who expect us NOT to move out, but to move in with a significant other and take care of them when they are older.

We never hear about Asian-American life in the articles about POC because there's this false pretense that because we do “OK” in school, we will grow up to have great jobs and become billionaires. However, this is rarely true for Asian-Americans; most of *those* are immigrants from rich families from overseas, who actually make fun of us in this country for being American.

For an Asian-American, it is easy to feel like you don't belong in either group -- but that's another story that needs to be told. For now, enjoy your hot dogs and pretty light shows. You deserve it.