How we view it versus how it is 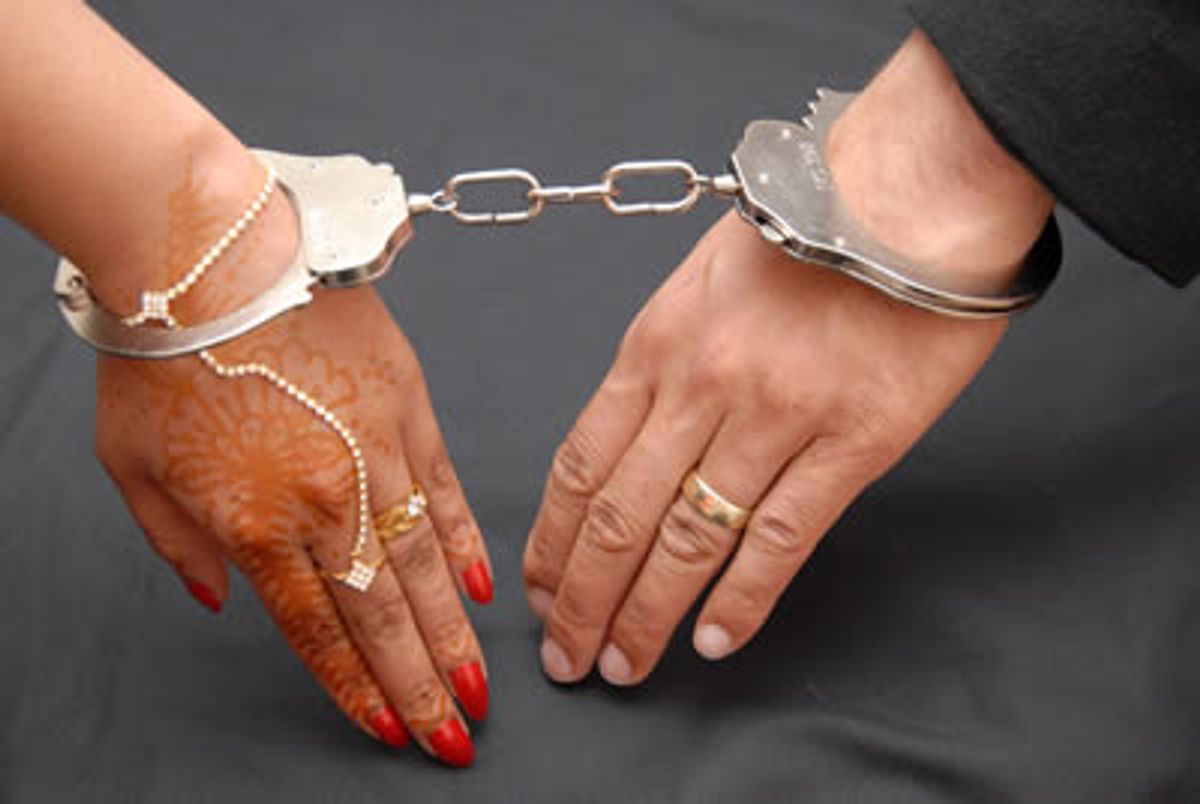 This is a problem that many people face when they move to America. Not only do they have to try to be accepted into the norm, but they also have to try to retain parts of their home culture.

This past week, in two of my classes, the topic of arranged marriage arose. In our modern American culture, arranged marriage is rare, if you hear of one, it seems abnormal. However, in other cultures, it is normal to have an arranged marriage. So, what happens when you move to America? Do you let your parents arrange your marriage? Or can you find a spouse for yourself?

This is a problem one of my professors is currently having. My professor is from Africa, she moved to America shortly after her undergrad years. She had been married, through an arranged marriage, before she came over. She told us in class that she was very thankful to have an arranged marriage because she didn’t have to go through all the “nonsense” of finding a spouse. She said she didn’t need to worry about falling in love, as it was (and still is) expected that you will learn to love your spouse for who they are once you are married.

In America, once you are 18, you can legally make decisions for yourself. You have the right to vote, the right to make your own medical decisions and a lot more freedom than you had at age 15. However, even with the legal age being 18, you can become emancipated before that.

If you can legally make your own decisions, than you can choose your own spouse. But, when you have a different cultural background, would you go against your traditional culture just to comply with American norms?

In America, we take for granted that we have the ability to choose our own spouse, well, most of us. We have the chance to play the field a little and fall in love a few times before we find “the one.” In other cultures, like Africa, you don’t have that chance, much less the ability to divorce. At least if we marry and have irreconcilable differences, we can leave the marriage.

Modern-day movies and literature even illustrate that arranged marriage is outside of the American norm. For instance, in the utopian society found in the young adult Matched series by Allie Condie, a computer chooses their spouses. These utopian societies we have been reading about and seeing in movies are what our future may look like.

I guess having your marriage arranged by your parents doesn’t seem that bad compared to what American society could become. It shouldn’t seem to be out of the norm that people with other cultural backgrounds practice things such as arranged marriage, but it is. It is weird to us because it is not an everyday sighting. However, we live in America, the land of the free, so why should marriages not comply?!?