Antifa: Comedians Infiltrate The Domestic Terror Organization
Odyssey
CurrentlySwoonLifestyleHealth & WellnessStudent LifeContent InspirationEntertainmentPolitics and ActivismSportsAdulting
About usAdvertiseTermsPrivacyDMCAContact us
® 2023 ODYSSEY
Welcome back
Sign in to comment to your favorite stories, participate in your community and interact with your friends
or
LOG IN WITH FACEBOOK
No account? Create one
Start writing a post
Politics

How Steven Crowder exposed Antifa for the terrorist punks they are 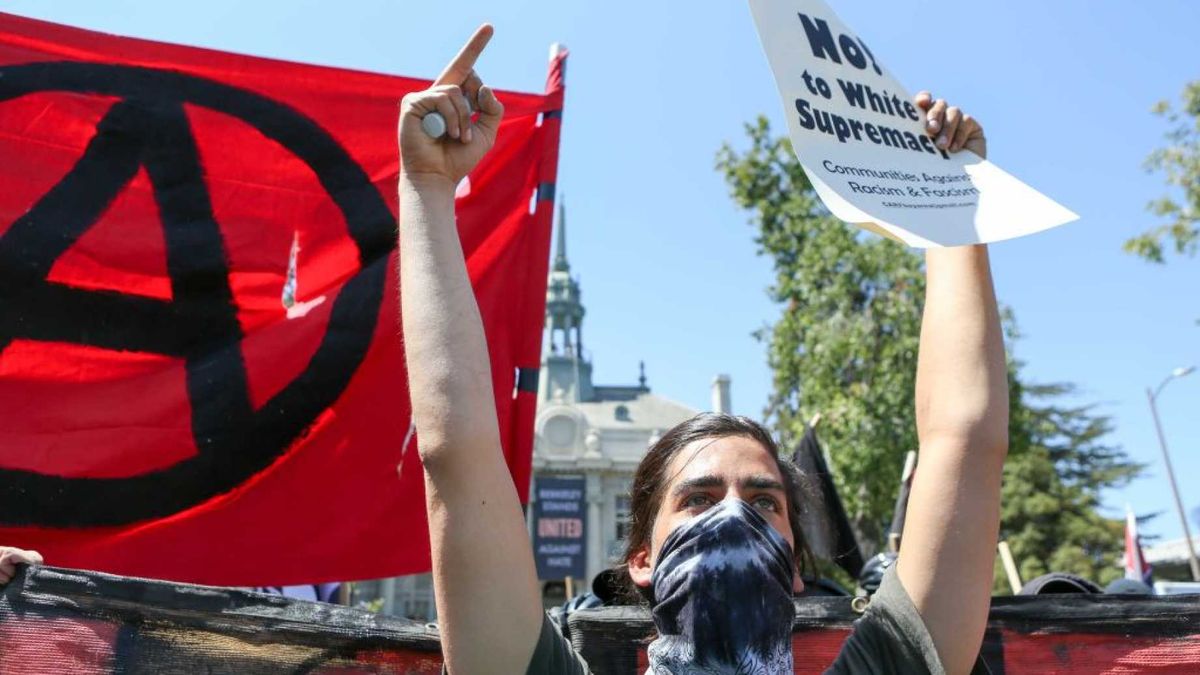 On this week's Thursday edition of Louder with Crowder, the nerves were up. It was a strange week for Mug Club members, Monday and Tuesday were relatively normal (as normal as Crowder gets, I should note), but they announced no show on Wednesday and "something big" was awaiting the audience on Thursday's show.

When asked by Crowder how two comedians could infiltrate Antifa as opposed to mainstream news networks who has exceptionally more resources, a local Fox News reporter said "You know what, I wish you guys luck."

So what does this all mean? 1) Antifa is not the heroic re-incarnation of WWII American GI's who are fighting against Nazi Germany. They are targeting innocent civilians with violence. 2) They are not using their right to free speech, they are utilizing violence to silence their enemies. 3) The media is completely complicit in minimizing the attention given to Antifa's tyrannical goals.

Watch for yourself here:

Nicole Marie Nigro
Individual Creator
7580
c1.staticflickr.com
Where to start...... Let me start with the cliche that life throws us curveballs and what we do with it is what counts.