An Open Letter To Millennials
Odyssey
CurrentlySwoonLifestyleHealth & WellnessStudent LifeContent InspirationEntertainmentPolitics and ActivismSportsAdulting
About usAdvertiseTermsPrivacyDMCAContact us
® 2023 ODYSSEY
Welcome back
Sign in to comment to your favorite stories, participate in your community and interact with your friends
or
LOG IN WITH FACEBOOK
No account? Create one
Start writing a post
Politics and Activism

An Open Letter To Millennials 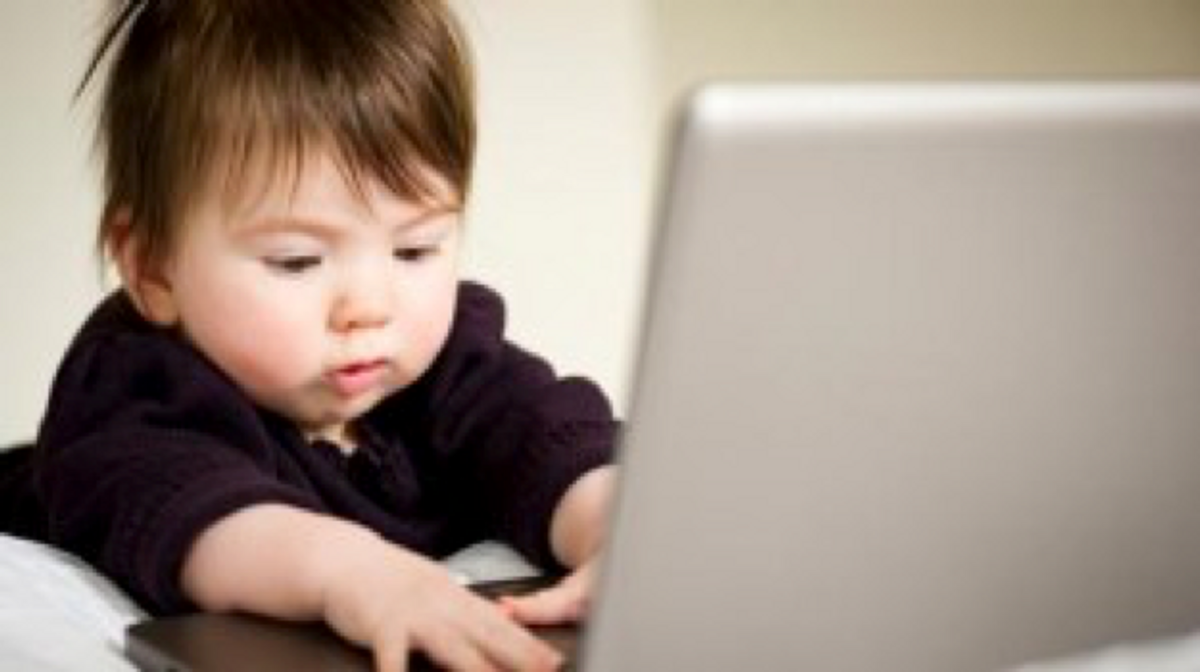 This is an open letter to the millennials; the first generation to be bigger than the baby boomers. A letter to all the twenty-somethings who are completely lost, or following the exact path that they want to follow. This is a letter for every millennial who had the opportunity to grow up with technology, to receive participation ribbons, and have opportunities to be pretty much whatever they want to be. This is to the generation that numerous see as ruined brats, to the generation that others think don't buckle sufficiently down and hope to have everything given to us. In any case, we all realize this is not genuine.

We mistake committing for settling. This generation settles on all the more-than-a-minute-ago choices and leaves individuals hanging more than they finish their guarantees. This generation runs on online networking, through writings, and computerized screens, not on eye-to-eye collaborations. This era is more content online than they are one-on-one. This generation doesn't generally have the tolerance to react to messages since they have preferred things to do over be amiable and react. This generation doesn't have what it takes to say yes or no to a gathering welcome on Facebook, in light of the fact that they imagine a scenario in which a superior gathering all of a sudden happens that night.

What isn't right with our era that we are so panicked of responsibility? Trust me, I am condemning myself alongside whatever is left of the generation and -- sorry for summing it up -- realize that a few individuals in this generation don't care for this. However, stay with me. What is dating any longer? Do we even date, or do we simply do things so easygoing like "Netflix and chill" with the goal that we can't be considered responsible for a genuine date? Why do we need to arrange anything so far ahead of time for snacks, or meals, or beverages that generally fail to work out? Why are our lives so occupied yet, all the more critically, why do we feel the need to fill our lives so much that we scarcely have enough time to make for our loved ones?

Why do we generally say, "Possibly?" Why is appearing late viewed as cool? Wouldn't we be able to simply appear on time and demonstrate to our companions and partners that we regard their time? Could we figure out how to regard one sufficiently that we can say remarks to one another's appearances, and not simply in the comment section on Facebook? Why do more than half of this era have under $1,000 saved in our bank accounts?

Nicole Marie Nigro
Individual Creator
3880
c1.staticflickr.com
Where to start...... Let me start with the cliche that life throws us curveballs and what we do with it is what counts.