Open Letter To The Boy Who Broke Up My Last Relationship
Odyssey
CurrentlySwoonLifestyleHealth & WellnessStudent LifeContent InspirationEntertainmentPolitics and ActivismSportsAdulting
About usAdvertiseTermsPrivacyDMCAContact us
® 2023 ODYSSEY
Welcome back
Sign in to comment to your favorite stories, participate in your community and interact with your friends
or
LOG IN WITH FACEBOOK
No account? Create one
Start writing a post
Relationships

Open Letter To The Boy Who Broke Up My Last Relationship

I wish it hadn't been this way, but I thank you 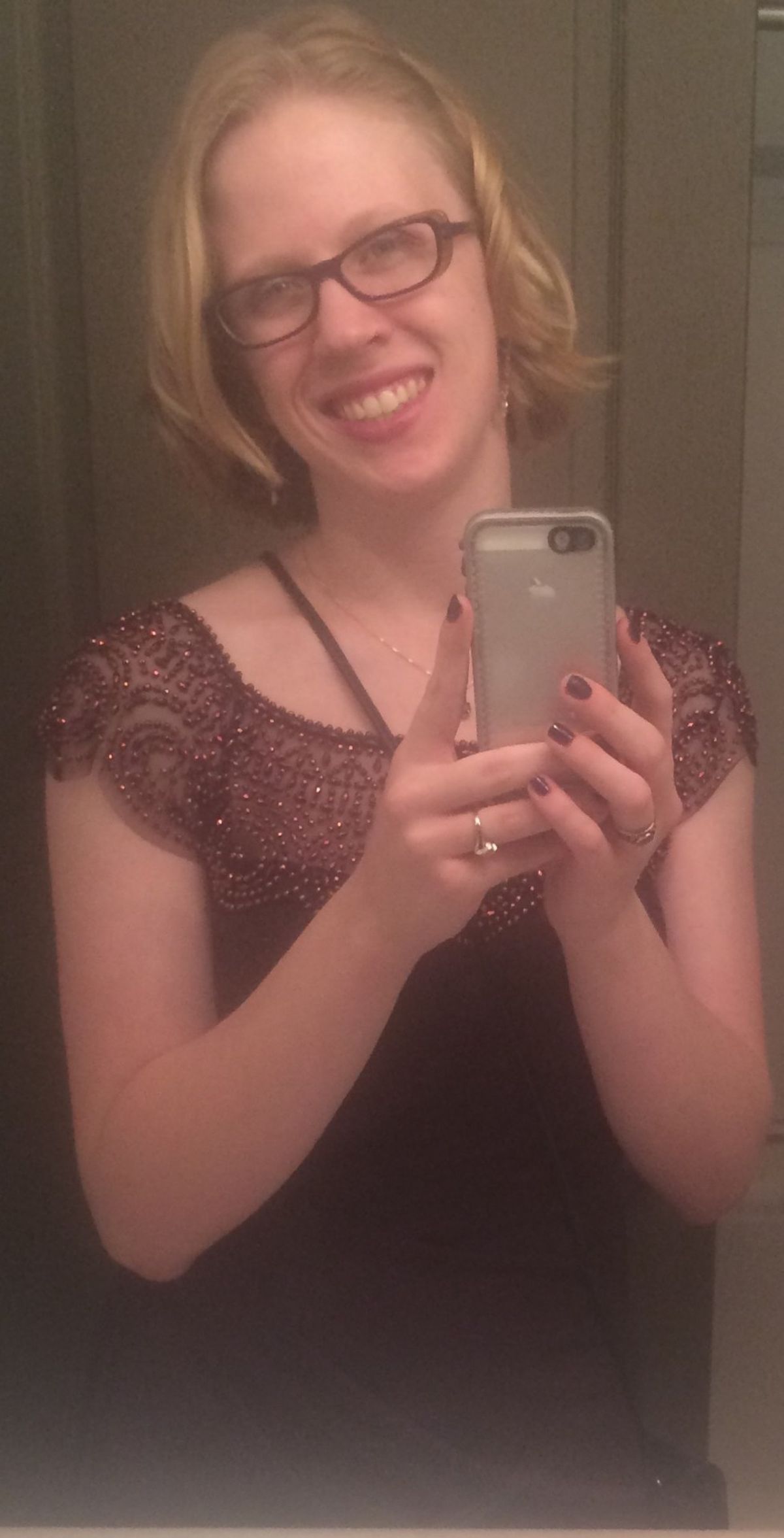 Dear Boy Who Broke Up My Last Relationship,

First off, I won’t call you a guy or a man, for only a boy would do what you did. The day I first met you, a week before Thanksgiving of 2014, I shouldn’t have given you my number. I’m not one to give someone my number the first day I meet them, lest it’s for work or academic reasons. Looking back at it now, I should have known it was going to be rough from the start.

The weekend I invited you to see my sister’s high school play with my mother and me, I shouldn’t have believed you when you said you would take better care of me than the guy I was dating at that time. At my sister’s play, when you told my mother your situation, I should have taken it as a signal to run the other direction. You had been married for three years, you were separated from your wife, wanting to divorce, you had a three-year-old daughter at the time, you had been medically discharged from the Navy, and you weren’t even 21-years-old.

Later, when my mother said it was OK if I spent a short amount of time with you after the play, I shouldn’t have decided to watch a movie at your place. I shouldn’t have even gone to your place in your vehicle. You didn’t have your license! You used the lane going the opposite direction on a two lane road as a left turn lane! At night! Had a vehicle been coming from that direction, I could have died!

When you dropped me off at my house early in the morning the next day, I shouldn’t have told you I had any interest. I only wanted someone to pay attention to me, unlike the guy I was dating at the time was. After we saw our last movie together, when I broke up with that guy, I shouldn’t have lied to him. I should’ve told him I met you a few days before, but I had no interest in you like I had in him almost ten months before. Even though I was the one to call this relationship off, I blame you for sparking the idea that led to this.

One certain day, when you asked me if you could do something that I hadn’t experienced before, I shouldn’t have let you do it. I had no idea you would bite my neck, nor the fact it would leave a red mark I would have to play off as a rash when I got back home that night.

During that Christmas season I worked at Kroger, when you asked if you could visit me at my workplace, I shouldn’t have given you the address of it. You now knew where I could be at any point of any day during the time between the end of fall semester and the beginning of spring semester. One night, after classes were done, when you asked me to go to Applebee’s for dinner, I shouldn’t have gone with you. I should have gone to Taco Bell as I told my parents’ I would and get home at a reasonable time.

There are so many things that I should and shouldn’t have done after meeting you. I regret even talking to you when you commented on my outfit that day, a week before Thanksgiving. Yet, at the same time, I’m thankful I did. If I hadn’t met you, I might still be in the relationship I was in when I met you. If I was still dating that guy I was with, I might be trying to hide an engagement from my parents, for if I had gotten married before my mid-20s, I would be paying for college myself, the marriage would not have been blessed, and I would be paying for everything in the wedding myself.

I’ve come to realize, for two adolescent people who hadn’t reached the age of 20 yet, who had been out of high school for only about six months, only one of whom was in college, and who had been dating for not even ten months, talking about marriage was not healthy. Yeah, talking about marriage and wanting to do it but no real plans to do so any time soon, that might have been OK, but planning out stuff that would happen after the wedding before we had even talked about a ring -- no freaking way.

If I was hiding an engagement from my parents, when I met a guy at the college I’m going to now, I would feel terrible for having feelings for my fiancé and this guy I met, and wanting to break off the engagement. I feel bad enough already for breaking up with him after we went on our movie date, and feeling as if every kiss we had during the movie was a lie.

Just by meeting you, a whole new world of possibilities opened up for me. I wish it didn’t have to happen this way, but, you live and you learn. Thank you.

Sincerely,
Now Not So Naïve Girl You Tried To Take Advantage Of.