An Open Letter to My High School Band Director
Odyssey

An Open Letter to My High School Band Director

I Have You to Thank for How Far I've Come 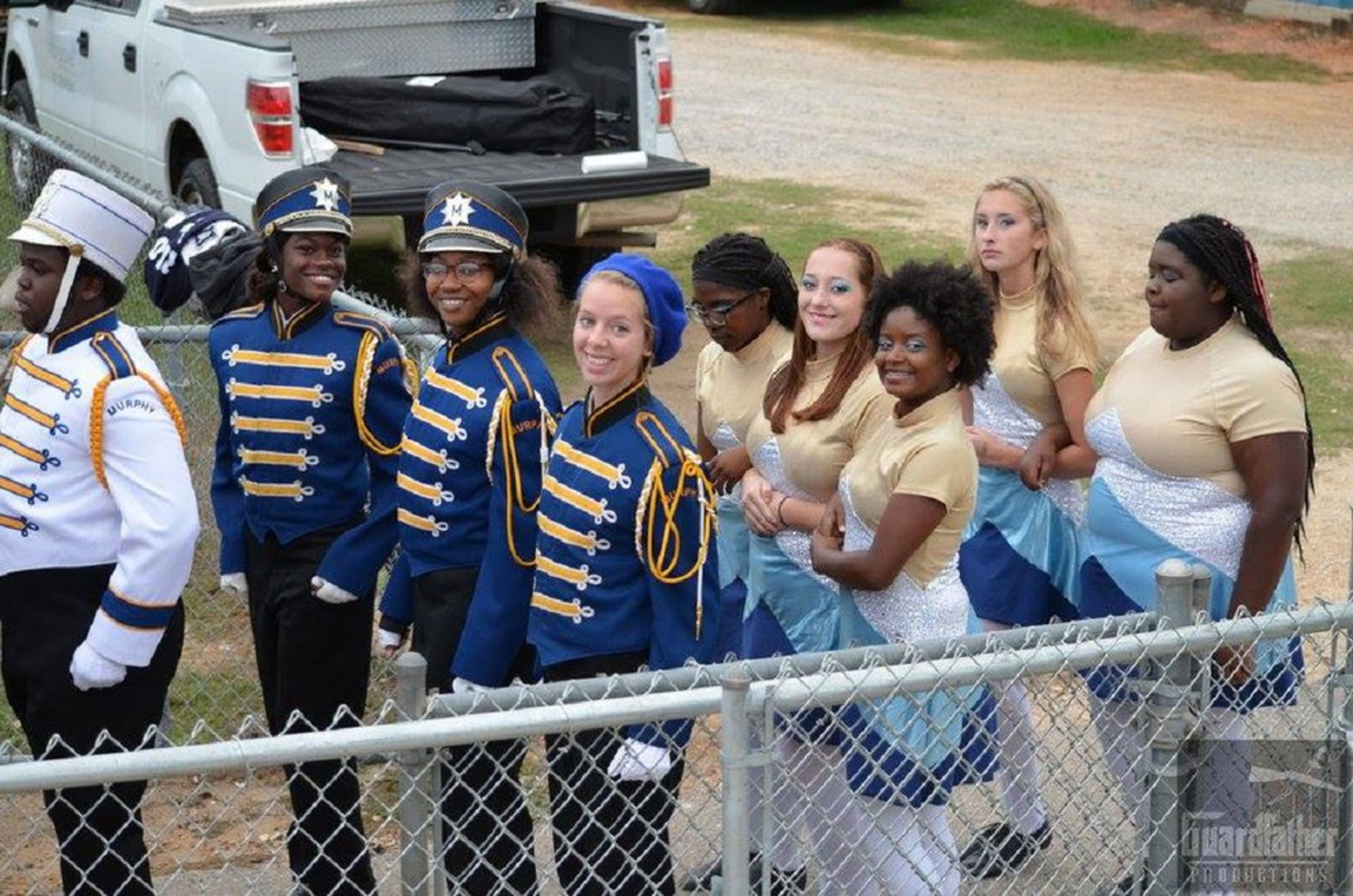 To my mentor of four years (and a trusted adviser for years to come),

I'm not sure that I can actually put my thanks to you into words; I've attempted previously but I don't believe it did you any justice.

Thank you for the first time you talked to me. I was in seventh grade and I was playing bass clarinet downtown during Artwalk. I was busking to pay for my band trip to Washington D.C.. You and your wife struck up a conversation, which concluded with the vital question: so where are you going to high school?
I think I had the right answer.
I walked into class the following Monday and my director at the time called me into her office. She said that you had come by to drop off an envelope for me. It was ten dollars for my D.C. trip. In the grand scheme of life, that's not very much money but, to a twelve year old paying her way to a big city entirely on her own, it felt like I had just won the lottery.

Thank you for the extra hours you spent. It was my freshman year and it was my first time playing with the big kids. I knew I would be first chair in the county. And then I wasn't. You stayed after school nearly every day for up to three hours (more, if I'd had a better work ethic) running the All-State music with me. You somehow had faith that I would do better on the state level - and I did: from third chair in the county to sixth in all of Alabama! I was first chair for the county from sophomore year on as well.

Thank you for being functional, even in a trailer. Second semester that year, our school got demolished by a tornado. The solution? Put all the students on buses every morning for a thirty minute commute to a make-shift trailer-school. Every day during fifth block, you had one hundred students encasing you in a room meant for thirty. We couldn't hear ourselves and could not move without knocking over a series of stands, instruments and people. We still got straight A's at contest that year.
Remaining in (slightly larger) portables for the next two years, we continued to excel as a band. In three years of not hearing ourselves, you kept us together as if there was absolutely nothing wrong. As if no chairs ever fell through the floor and we weren't storing our instruments in areas that were intended to be restrooms.

Thank you for letting me play tuba. You gave me an amused laugh at first and I don't think you realized I was completely serious. Despite the fact that it was almost a third of my 110 lbs and I'd never so much as touched a brass instrument, you knew I could handle myself. This is something that I appreciate even more now, due to the fact that my college band director (bless his heart) is always checking on me, though I now have a fiberglass 15 lbs sousaphone. I always just grin at him and say "I was in a southern marching band. I'll be fine."

Thank you for going above and beyond as a theory teacher. When I wanted to argue an answer, you rationally discussed with me. You let me believe that I might actually be able to prove someone who's forty years wiser than me incorrect. This allowed me to grow into the debate monster that has menaced many teachers since. My college professors have you to thank for keeping the discussion alive in my current classes.
You would spend an hour discussing two beats of music if we needed you to.
You didn't lose your temper when I was still working on my IB assignment ten minutes before you had to send it to be graded even though I'd had months to finish it.
You let me do my own thing when it was time for the composition. You found it amusing, not concerning, that my bass clarinet and tuba duet, "Alien in an Alleyway" was truly unlike anything you had heard before.

Thank you for being seemingly infinitely intelligent. If we had a question about anything, be it a politician, a city, a musical, or an animal, you seemed to always know the answer. You also had a few constant pieces of wisdom that remain with me today:
1. If you're going to get mono, don't get it by drinking after each other.
2. The woman is always right.
3. Sailing is usually the answer, unless it's your wedding anniversary, in which case your spouse is the answer.
I'm serious though, your life lessons, comedic stories, and library of facts likely account for 50% of everything I know now.

Thank you for not giving up on us. Yes, I missed at least thirty days of school senior year. Yes, we always talked in class and some students will always think that you are the devil incarnate. Yes, the school system did seem to have a special hatred in their heart for us. But you are still basically the greatest director of all time even though you could have bought your houseboat and abandoned us bratty teenagers already.
When I wanted to give up on school altogether, you knew I had potential nonetheless. When I got a lead role and rehearsed for theatre more than band, you gave me advice on that too.

I still haven't accurately summarized how thankful I am for your impact on me. Like I said, the resources that would take are simply not available.

You are everything I hope to be as a teacher and a person. I hope that students after me will continue to realize what a great opportunity they have in The Panther Band.

So, with all the sincerity available in my heart, thank you for four years of music, intellect, and laughter that will remain with me for a lifetime. The memories are among the most prized possessions of my brain and my heart.

Caitlyn Morral
St Bonaventure University
4193
Wordpress
Odyssey recognizes that mental well-being is a huge component of physical wellness. Our mission this month is to bring about awareness & normality to conversations around mental health from our community. Let's recognize the common symptoms and encourage the help needed without judgement or prejudice. Life's a tough journey, we are here for you and want to hear from you.

21 Punny Halloween Costumes For Witty Humans On A Budget