A look into drug abuse and why no one is talking about it. 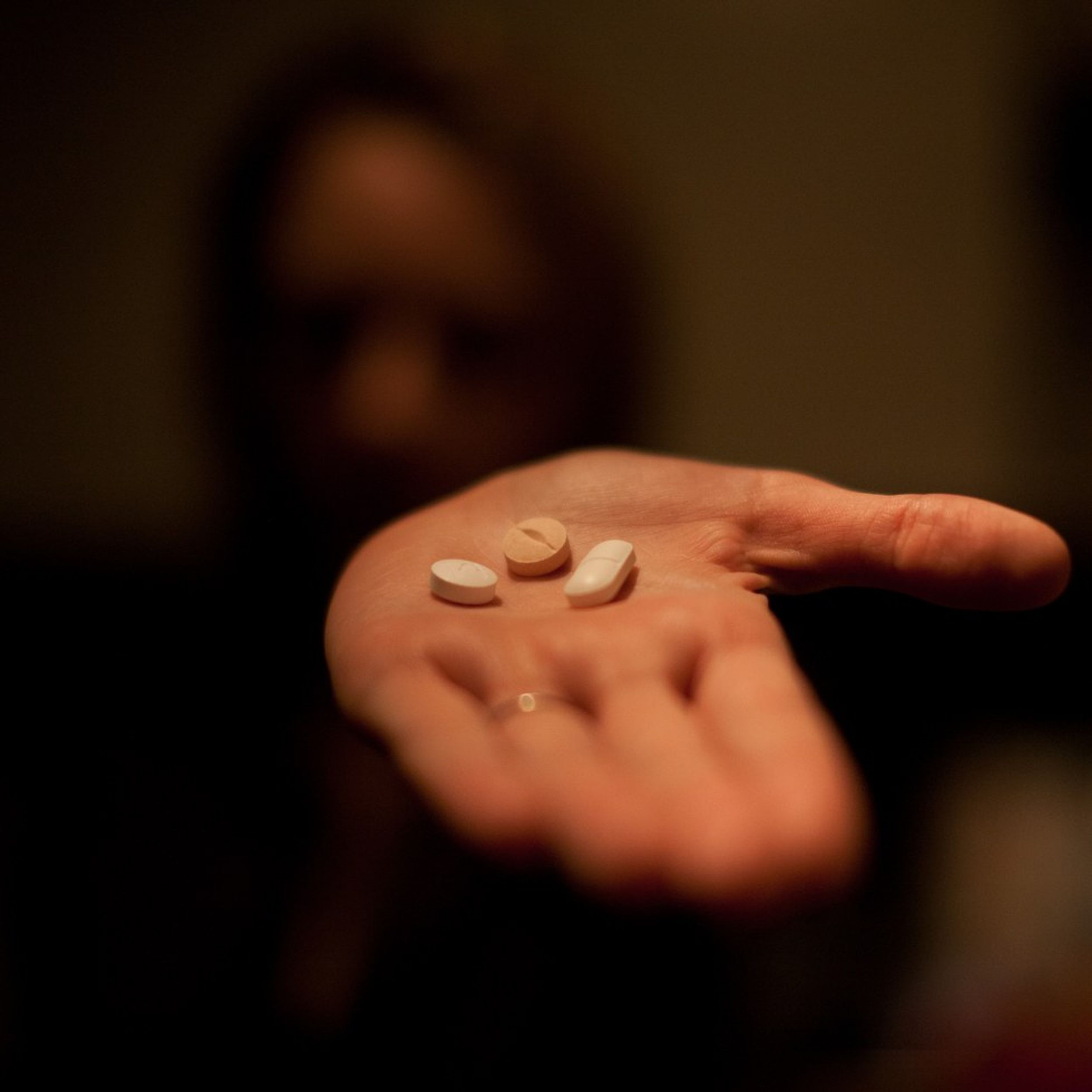 Cervical cancer, hepatitis, chagas, nonmelanoma, colon cancer, osteoporosis, fatty liver disease, coronary artery disease, diabetes and high blood pressure. Some of you are uncomfortably familiar with these diseases. Some of you have these or have had family members suffer from one or more of them. These are all considered the top silent killers.

What if I told you I thought there was another? Another silent killer. We all know about it. There are people dying every day from it. Everyone probably knows at least one person who has died from it within the past year. I, unfortunately, would run out fingers and toes counting the number of people who I know who have either died from it, or are digging their own grave because of it.

Have you figured it out yet? Right this second I bet you're asking if it is so common, why do I think it's a silent killer? I think that drug addiction belongs on that list. Did you guess right? If you didn't, chances are that you're not directly affected by drugs, and that is awesome. If you did answer correctly, I am so sorry.

You see, drug addiction is a disease. It takes over your everything. Clouds your judgement. Makes you reliant. The drugs make you think that it's okay. It betrays your trust, settles in your nervous system and it becomes the only thing you can think about.

I'm sure that you're reading this, thinking to yourself that it's not something you have to worry about. Think again. You probably have someone in your family suffering from addiction in silence. It might not even in silence. Maybe it’s your brother having a relapse. Maybe not. Maybe it's a close friend. Maybe it's neighbor, possibly even a coworker.

All life is, is a ticking time bomb. Many of us don't get second chances. Sure, people have died on operating tables, drowned in bathtubs, even died from drug overdose, and they have been brought back. Someone was fortunate enough to find them in time, they were in the perfect storm of circumstances. The amount of people saved is very low compared to the amount of people not saved.

Why do I care so much? I didn't know most of my mother's side of the family, herself included, because drugs were more important to them. Some of us are working on repairing broken relationships, even when it's so hard because there are some things that time cannot fix.

I gave up hope a long time ago when it came to my mother. Losing hope was one of the hardest, yet easiest things I ever did. It was then I decided that the only thing I could do was promise myself that I would never be like her. I promised that I would never subject my kids to any hint of that kind of life. Over sheltering? Maybe. However, my kids will know what is important. They will know that drugs are real, that they take over everything, and that life is in limited supply.

There are people in my family suffering right now. They need to wake up, come out of that clouded vision they're in, and make the same realizations. We can't make people change. We can't eliminate drugs. We can be there for their kids when everything falls apart, and we can help them pick everything back up. We can tell them it's not their fault. I can tell you that it isn't your fault either.

Drug addiction is a silent killer. Comes in when you've done everything to try stop it. Drugs tell you that everything will be okay, even when that's the farthest thing from the truth. Things will be okay, until they're not. Ask yourself if you want to be the one picking up the pieces, or if you're the one they're picking up.