To The Parent Who Chose Drugs Over Their Child

To The Parent Who Chose Drugs Over Their Child

The sad part is you probably don't even realize what you're doing. 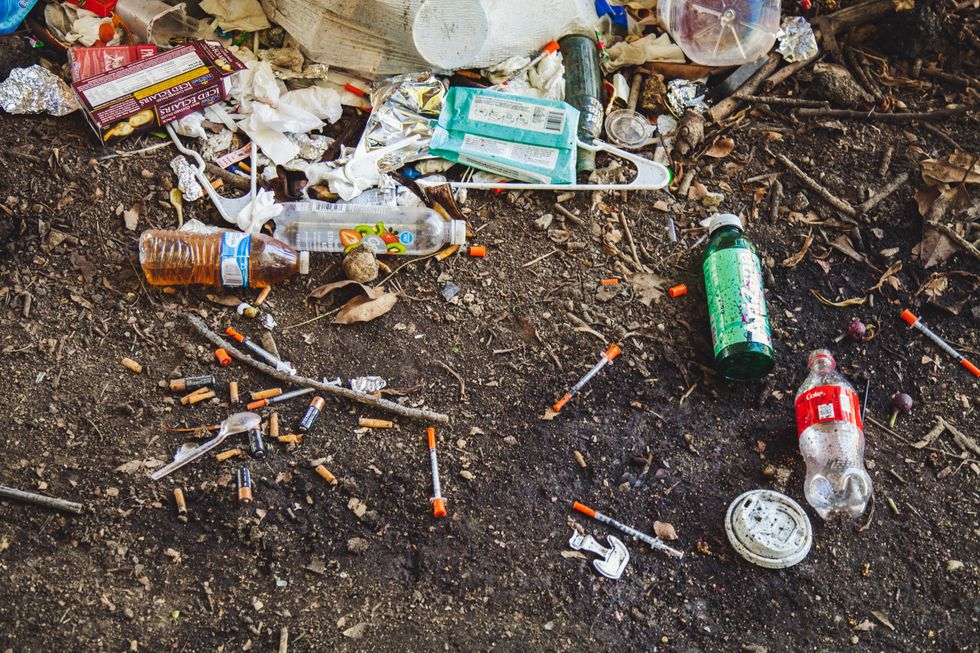 I know you think they're too young. They don't know you're gone all the time. Maybe they can't tell that you're high. They're just a kid, so they don't know that you're shooting up instead of playing with them in the next room.

They don't know that the reason they have no toys is because you lost your job and instead of selling luxuries to pay bills, you sold their toys to buy a high. They don't realize it's not normal to sleep in different houses, in a different room, with different people every night.

Maybe they don't understand it all right now. But they do understand, at a young age, that their life is messy. Messier than it should be. They cry every time they go with you because they know that you'll leave soon and become a stranger again. They may not understand that you're high now, but they understand that you don't care for them like a parent should.

They understand the fear when they wake up alone in a car or a strange house.

They understand the pain of not eating all day because you were too high to remember to make food, or maybe you didn't have the money for food in the first place.

They may not understand now, but they will. You may be too absorbed in finding your next high to realize that they are growing up and realizing your selfishness. All the time you tried to convince them that people who actually cared were trying to take them away from you. One day kids grow up and realize that they can be something better. As you continue to fall deeper into the disease of addiction that you chose, they will have events that you miss. The times where you could comfort them will end.

The sad part is you probably don't even realize what you're doing.

Instead, when the going got tough you sent them away. You pushed those who cared about you away.

You blamed everyone else for your own mistakes because you were too scared to think about what you were actually doing. A child shouldn't feel sorry for the way they were raised. Everyone who was there for your child, all the times you were away, becomes bitter every time they hear you take credit for how they grew up or hear you talk about your "bond" with your child.

As they grow up trying everything for your attention only to see that you only come around when it's convenient for you.

Eventually, they will grow up and leave. Or maybe they won't even get the chance to grow up before you overdose and leave behind a confused child. But one day your kid will know and understand that everything you did was for you and to fuel your addiction. At the end of the day, you'll be left feeling sorry for yourself, and yet only have yourself to blame.