An Accepting Society That Selects The Accepted

An Accepting Society That Selects The Accepted

"that's a bit extreme, even for you." 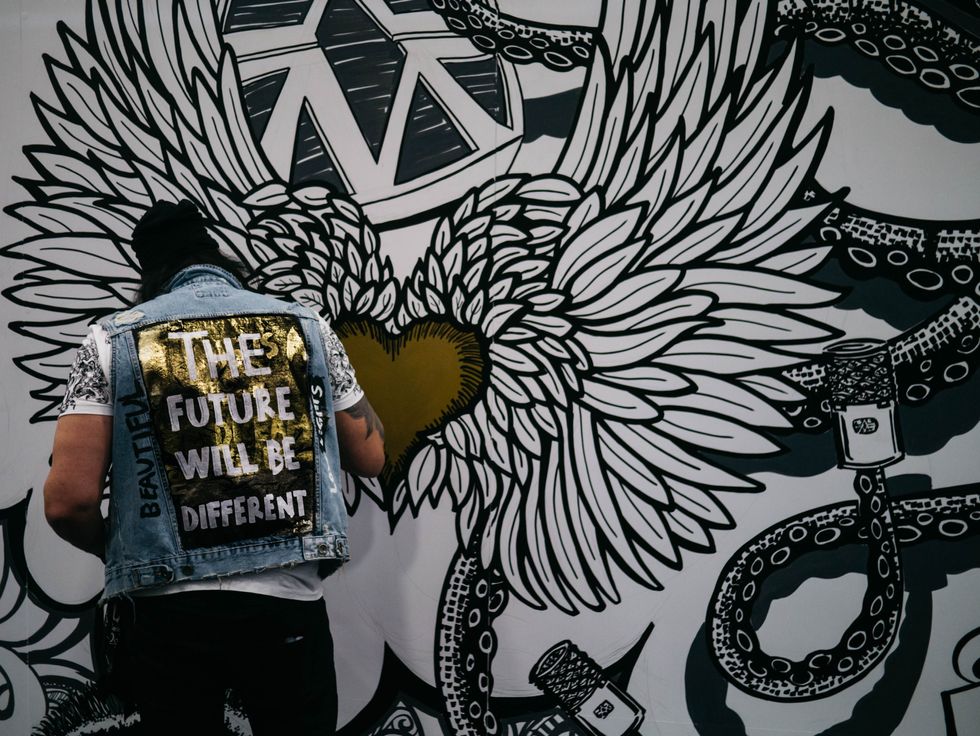 2019 and the years leading up to this point have all pushed for change.

Weird is the new cool.

Or so society likes to tell us.

"love everyone," or "express yourself."

Whatever size, whatever gender, whatever age, or ethnicity.

Which is great, if only it stopped there.

We are willing to go a couple of inches with people, maybe even accept a few things, but then there's the "too much," or the "over the top."

In other words, express yourself, but not too much.

Say what you feel, and express what you think, but don't go overboard.

There are somehow imaginary limits.

Which is when we grow to become passive-aggressive, ensuring we let others know our disapproval, but not in a straightforward way.

Giving a certain look, making a sly remark, or comments like "of course YOU would do that."

The "I'll accept you, but I want you to know I don't like it, and I think you're wrong."

When did we become a society filled with so many double standards? How is this okay?

Love, but pick WHO you love.

Or if it's not something you would do personally, it's WEIRD.

Society is filled with differences, we either accept it or keep our mouths shut honestly.

We're going to do things that maybe no one else would do, but there's nothing wrong with that.

I'm not okay with the passive-aggressive, I think it needs to stop.

And if you genuinely have an issue with someone, have a conversation about it.

There are Christians, Hindu's, Catholics, & Muslims.

Some of us have had boyfriends, maybe many, and other's haven't had one.

There are people with addictions, and issues, that vary, but none are more important, or less important than the others.

I'm tired of the slut-shaming, the name-calling, the unspoken stereotypes and conclusions we draw.

I for one am an individual who feels confident in who she is, I have huge aspirations for life and major political goals.

just a silly girl who couldn't survive without in the great big world, with no possibility of leadership or authority.

My many failed relationships or poor life decisions have discredited me from being "pure," or innocent.

I get comments like, "of course you would," or little laughs and eye rolls when I try to defend myself.

But I know who I am, can you accept that?

And if you know who you are, maybe people can learn to accept you too.