The same people who pretend to uphold Dr. Martin Luther King. Jr. as this ethical deity completely ignores 99 percent of the things that he said. 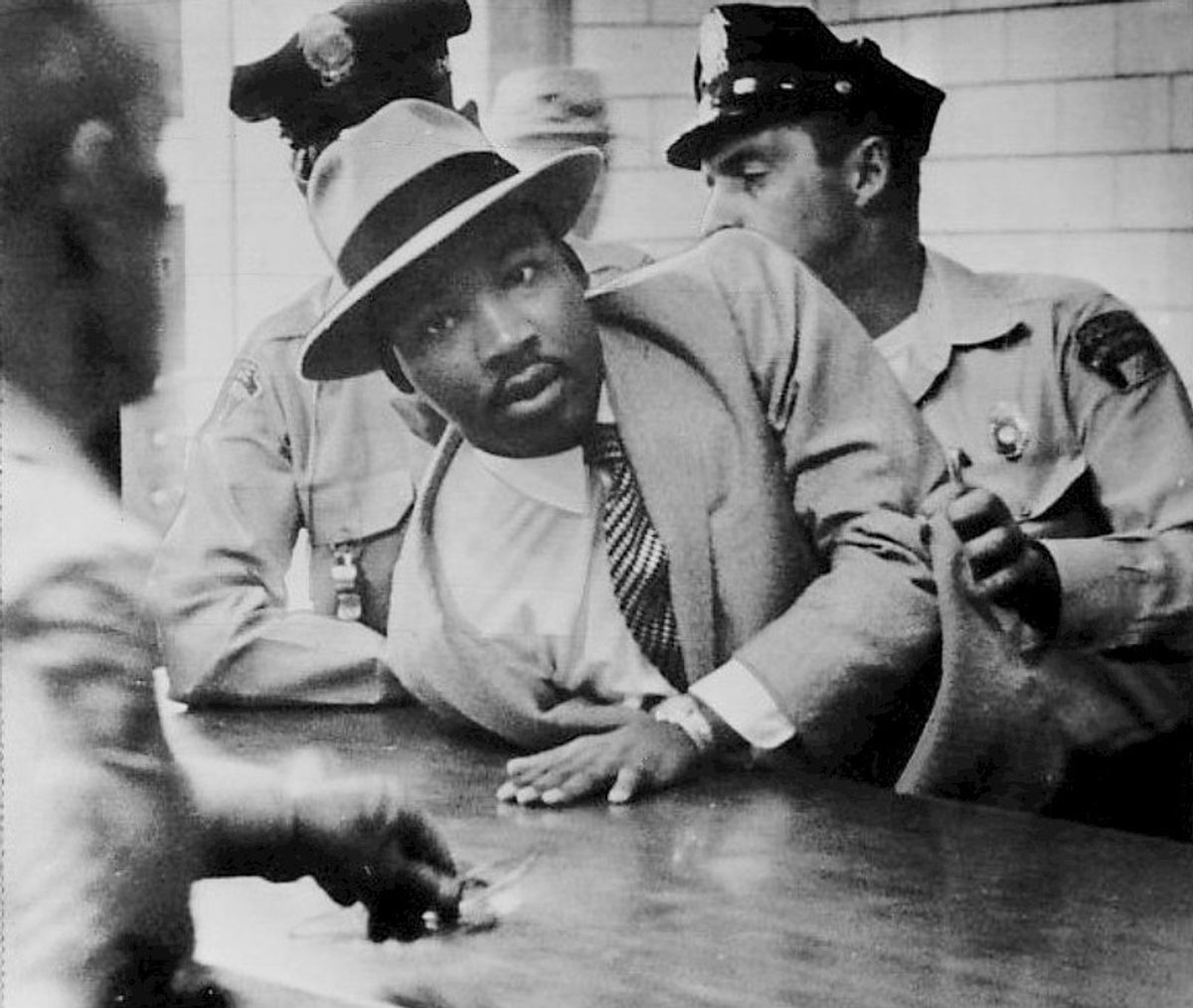 Happy first day of Black History Month! Since we aren’t taught much in school about Black History, good or bad, I will be talking about Black History over the next month and throughout the year as well as other social issues such as women’s rights and poverty. In my opinion, the biggest issue we have in America is not the overt racists, the White Nationalists/Neo-Nazis; they are the minority in this country and for the most part, don’t have the power to enact policy that negatively affects Blacks and other people in this country. It is the White person who bats an eye at racism and dismisses it at every turn so they can sleep comfortably at night. It is the White people who claim they’re with Black people but dismiss their struggles as them not working hard enough.

It is those people who say “All Lives Matters” whenever a Black person screams “Black Lives Matter” whenever we are shot dead in the streets by a police officer but those same people are no longer saying “All Lives Matter” now that President Donald Trump signed an Executive Order which bans Brown people from coming to America to save themselves from our bombs being dropped in their homeland. This is for all the people who say “Only if that black kid complied he would still be alive today” when you know that’s not the standard for all people, ESPECIALLY white people.

Those people are the biggest threat to not just my life, and other black lives, but also your life whether you are a woman fighting to keep the government out of your body, whether you are a Muslim or Arab who has faced heavy discrimination since September 11, 2001, which has only increased now that Donald Trump is President, or even the middle or lower class White working males. The loss of civil liberties for one group of people, threaten the civil liberties of all.

They never mention the fact that he spoke about how American capitalism was built on the back on slaves and so was this nation. They never talk about his criticism of military defense spending. They never talk about his thoughts on wealth redistribution and strong social safety nets. They never mention the fact that he said: "a riot is the language of the unheard." The same people who pretend to uphold Dr. Martin Luther King. Jr. as this ethical deity completely ignores 99 percent of the things that he said. The same people that pretend to love him now, HATED him when he was alive. Dr. Martin Luther King. Jr. was known as a terrorist when he was alive, nobody mentions that.

I must confess that over the past few years I have been gravely disappointed with the white moderate. I have almost reached the regrettable conclusion that the Negro's great stumbling block in his stride toward freedom is not the White Citizen's Counciler or the Ku Klux Klanner, but the white moderate, who is more devoted to "order" than to justice; who prefers a negative peace which is the absence of tension to a positive peace which is the presence of justice; who constantly says: "I agree with you in the goal you seek, but I cannot agree with your methods of direct action"; who paternalistically believes he can set the timetable for another man's freedom; who lives by a mythical concept of time and who constantly advises the Negro to wait for a "more convenient season." Shallow understanding from people of good will is more frustrating than absolute misunderstanding from people of ill will. Lukewarm acceptance is much more bewildering than outright rejection.

I want to make to this clear, I obviously know that not all White people are overtly racist, covertly racist, or White moderates who are more devoted to order than to justice. Many White people are alongside us fighting to make sure we have the rights that White males have enjoyed since they stole this land from the Natives, forced them on reservations and called it “reparations.”

Unfortunately, far too many White people are White moderates are who prefer a negative peace that is absent of tension to a positive peace where justice is present. It is they who are the greatest stumbling block towards our freedom. They stand in the way of not just Black and Brown people’s rights, civil liberties, and freedom across the country and the world, but ALL of our rights.

You White moderates, you are the majority and you have the power to make the change, but first you must accept not just what is convenient to you but the things that may not be convenient to you because it forces you to change and look in the mirror. If you take away nothing else from this article and you need one thing to remember, refer back to the title and STOP whitewashing Dr. Martin Luther King. Jr.!