America, It's Time To Drop Your Abusive Relationship With Gun Violence

America, It's Time To Drop Your Abusive Relationship With Gun Violence

When will you realize it's not beneficial for you? 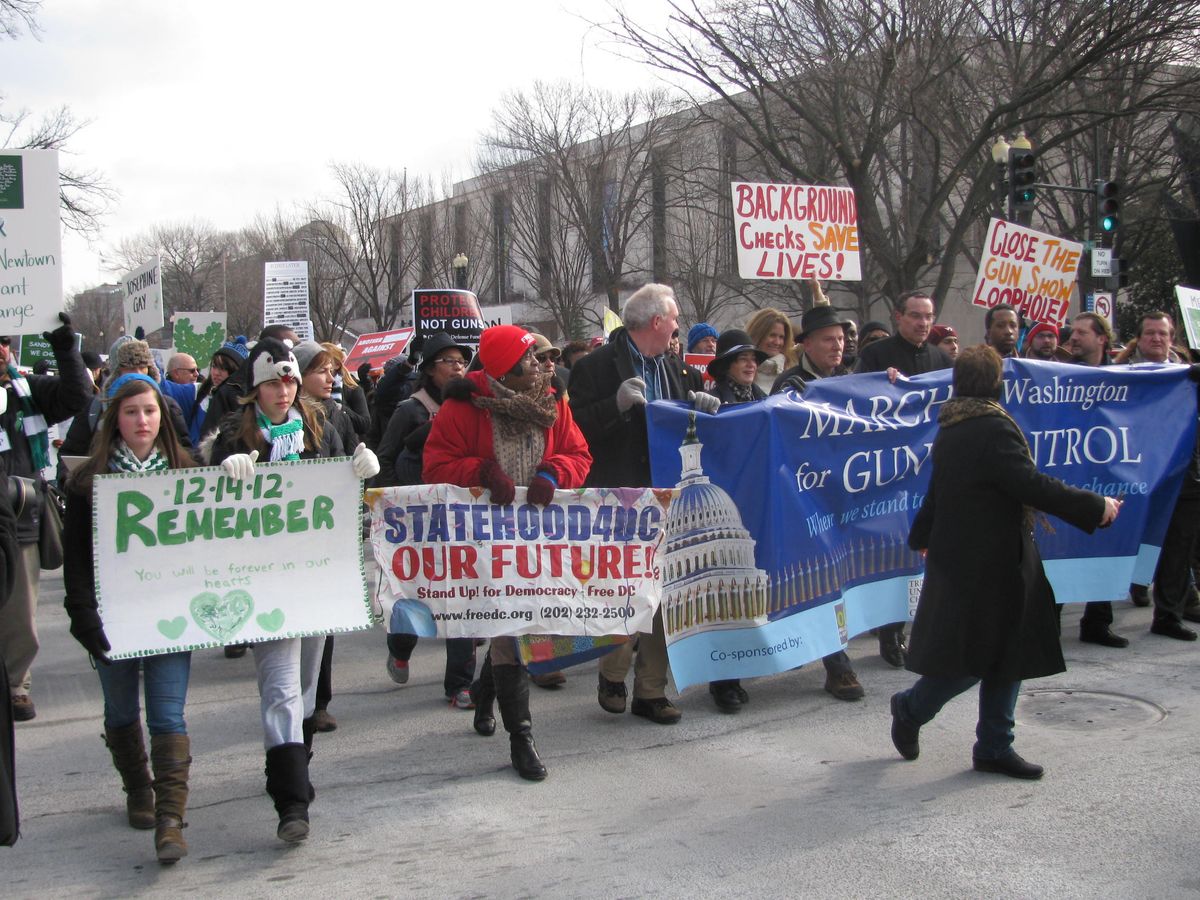 This month, between mass shootings at schools and police officers not being convicted for killing innocent civilians, gun control has been a topic of conversation for almost everybody. For those familiar with guns, we know the power of these tools and the destruction they can bring. Whether you've fired one or just saw one on television, you know that these tools can cause serious damage to not only one person, but their family and friends for years to come. As a minority who has grown up between urban and rural areas his whole life, I'm no stranger to the .45 pistol or hunting rifle. I've held both, and feared both, because at the end of the day I know what they can do and how they can drastically change your life forever.

When I was 8-years-old, I lost my cousin to gun violence.

This started my journey into learning what guns can do to human beings and how they can affect us. Thanks to my family, I learned how to control the weapons and was taught to only use them in dire situations. Still, to this day I hold the fear of what they can possibly do to us.

When I was twenty, I lost my childhood friend to gun violence.

When you lose someone to a gun, it creates a fear and anger that is often difficult to contain. You wonder what provoked the cowardly act of taking another man's life with a firearm, and how it could've been prevented. The same way I felt when I was eight is the same way I feel today as I am now twenty. I do not like guns. I do not believe we have any valid reason to use them as civilians. I do not believe any person should be able to purchase an automatic high-caliber rifle.

Guns in urban areas seem to carry a much different weight than guns in rural areas. I find that people more so in rural areas are burying animals once a gun is shot, but I am burying a loved one in an urban area once a gun is shot. To those who own guns in areas that are not like my own, I can understand how owning a gun may seem essential to your life, but think about what's happening to those in other areas of the United States. Gun violence and control has been a subject that urban communities have fought to get a hold over for decades. As they may not get as much publicity as a protest in the public eye now, best believe people in areas like New York City, Chicago, California and New Jersey, have been fighting for the government to place stricter control on gun laws for longer than a lot of people can actually remember.

In order to understand guns, we must first understand the second amendment. This amendment held dear by many Americans (seemingly more than the lives of their own children) allows individuals to own firearms as they please. I ask you now, to understand when it was written, and understand how it was written. The first ten amendments, also known as the Bill of Rights, were accepted by the states in the year of 1789. At the time, America was fresh out of a revolution and needed a way to ensure that its citizens would not be under siege by those under British rule. The second amendment states, "A well-regulated militia being necessary to the security of a free State, the right of the people to keep and bear arms shall not be infringed."

A well-regulated militia, everyone. A militia is defined as "a military force that is raised from the civil population to supplement a regular army in an emergency." Individuals can create a militia, but individuals themselves are not militias. The state of emergency the United States is currently under is that of gun violence.

Over the years, America has fallen in love with these firearms for the fear of losing control or dominance over our own property and those around us. If you're allowed to take someone else's life, no matter their size or strength compared to yours, I understand that you may feel a power unmatched by any. But it's that selfish thinking, accompanied by the lack of control, and in my opinion, concern from the U.S. government, that has placed us in the position that we are in today.

Nikolas Cruz did not stab and injure 17 kids; he shot and murdered 17 kids.

My cousin and friend were not killed by knives, or by the physical hands of another; they were killed by guns.

To those who feel the same way I do, I love you, I am here for you, and I thank you.