Amazon is Taking Over the World

Amazon is Taking Over the World 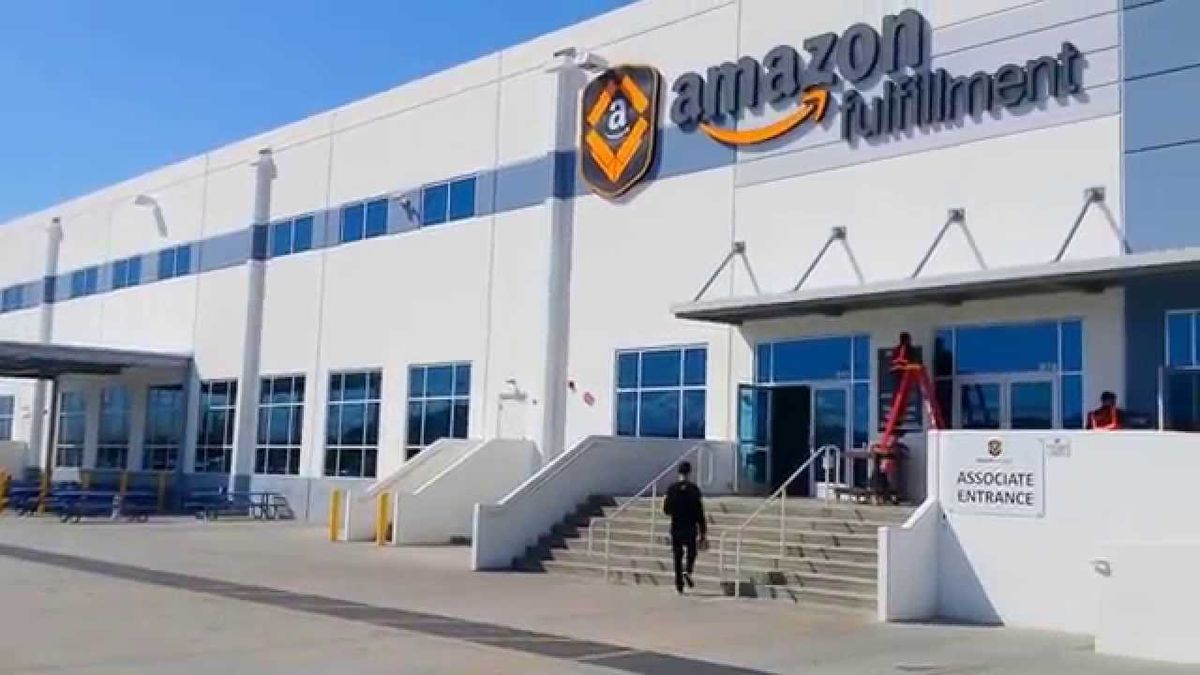 Amazon has become one of the world's largest corporations, which has made many people happy. As someone who worked in one of their warehouses for the entire summer, I will say that it makes me afraid. As an employee, I was able to see the lack of effectiveness among the leadership, the inability for the company to dedicate to being green, and the rather terrible working conditions for the workers. I would say Amazon is a corporation that should be on the list of the worst companies, sitting next to Walmart. Although, to my knowledge, Amazon does not have sweatshops in Third World countries with salaries of cents, it still is doing damage to people and to the earth.

Within an Amazon warehouse, there are many positions including safety and human resources, but they are not a part of the true hierarchy. At the bottom, there are regular warehouse associates who wear normal orange work vests. Above them are Ambassadors who have yellow vests with blue on the back. Next are PAs; they have all yellow vests with black pockets at the bottom, and they each carry a walkie talkie. Above them are managers, although they call themselves, Leadership, based on the back of their vests, which are yellow and orange; they also carry walkie talkies and have laptops. The higher up you are, the nicer the vest and the better the equipment, but the problem is that leaders do not match up with this better equipment. It is supposed to be a ladder among the different positions, but the amount of delegation that occurs is insane. The managers walk around and pass by and will barely ever help and then delegate too much to PAs, who in turn delegate a ton to Ambassadors. Then, the Ambassadors try to help out their line and people, but they cannot fix everything. This leads to warehouse associates making mistakes, getting overwhelmed, making bad pallets, leaving things in the middle of walkways, and scanning things to the wrong place. All of these things and more are blamed on the warehouse associates, but in reality, they are things that could have been fixed if the managers paid more attention. Every day, the managers will tell warehouse associates to fix things, but they cannot fix anything if they are overwhelmed with the task at hand. This is a total lack of efficiency that starts from the top of the pyramid as well. A change needs to happen amidst the leadership within these warehouses. I do not have a solution for them, but I do know that it has to start with managers actually paying attention to their workers.

Moving on to environmental concerns, Amazon is a company that seems to be lacking on the green initiative. The only place in the whole building that there is a recycling bin is in the break room. That is good because all the bottles that people drink are then recycled, but the rest of the warehouse has no recycling bins. The top employees tell everyone to throw cardboard and plastic in the garbage. The amount of plastic used to wrap one pallet is just mind blowing. Imagine how much plastic they use in one day. How is a company that is on its way to taking over the world so unaware of the consequences it is creating for said world? If a company is as big as Amazon, it needs to start taking real green initiatives, besides using environmentally approved cups in the break room.

The one environmentally good thing that Amazon does is use less air conditioning. However, that is not about helping the planet; it is about saving money, which in turn, hurts its workers. The heat in the warehouse is just one of the many poor working conditions at Amazon. There is also a high chance that workers will fall over misplaced items or have heavy packages fall on their heads. Additionally, the working hours are usually five at a time with only a small fifteen minute break that leaves five minutes for walking to and from the break room. Fifteen minutes may sound sufficient but not when the conditions involve carrying heavy boxes, walking miles a day, and sweating for hours. These things allow people to get debilitated at work, and they need time to sit and actually eat, not to just wolf something down really quickly. All of these terrible conditions sound like they should result in good pay and great benefits, but there is none of that. The pay for warehouse associates and Ambassadors is $11.50 an hour. That sounds great, but it is certainly not enough for someone to live off of. A company that is making as much money as it is and was able to allow its CEO to become the richest man in the world, for even a short amount of time, has the money to give to their employees.

My time at Amazon opened my eyes to the hard work that people put in behind the scenes to get people their packages on time, but it also convinced me that all corporations are inherently bad. Big companies will always prey on the little guy; it doesn't matter which company it is, and whether or not the public loves it is unimportant. Amazon is like every corporation, greedy and self-sustaining, but maybe, just maybe, they could be the first to end the cycle. Amazon could learn to truly help the planet and its employees, make a change and put other corporations to shame. All we can do is hope or continue to try and fight them.

19 White Lies We Tell Ourselves In College