Why I Do It All For Uncle Tom
Odyssey
CurrentlySwoonLifestyleHealth & WellnessStudent LifeContent InspirationEntertainmentPolitics and ActivismSportsAdulting
About usAdvertiseTermsPrivacyDMCAContact us
® 2023 ODYSSEY
Welcome back
Sign in to comment to your favorite stories, participate in your community and interact with your friends
or
LOG IN WITH FACEBOOK
No account? Create one
Start writing a post
Health and Wellness

Why I Do It All For Uncle Tom

He deserves the best I can give. 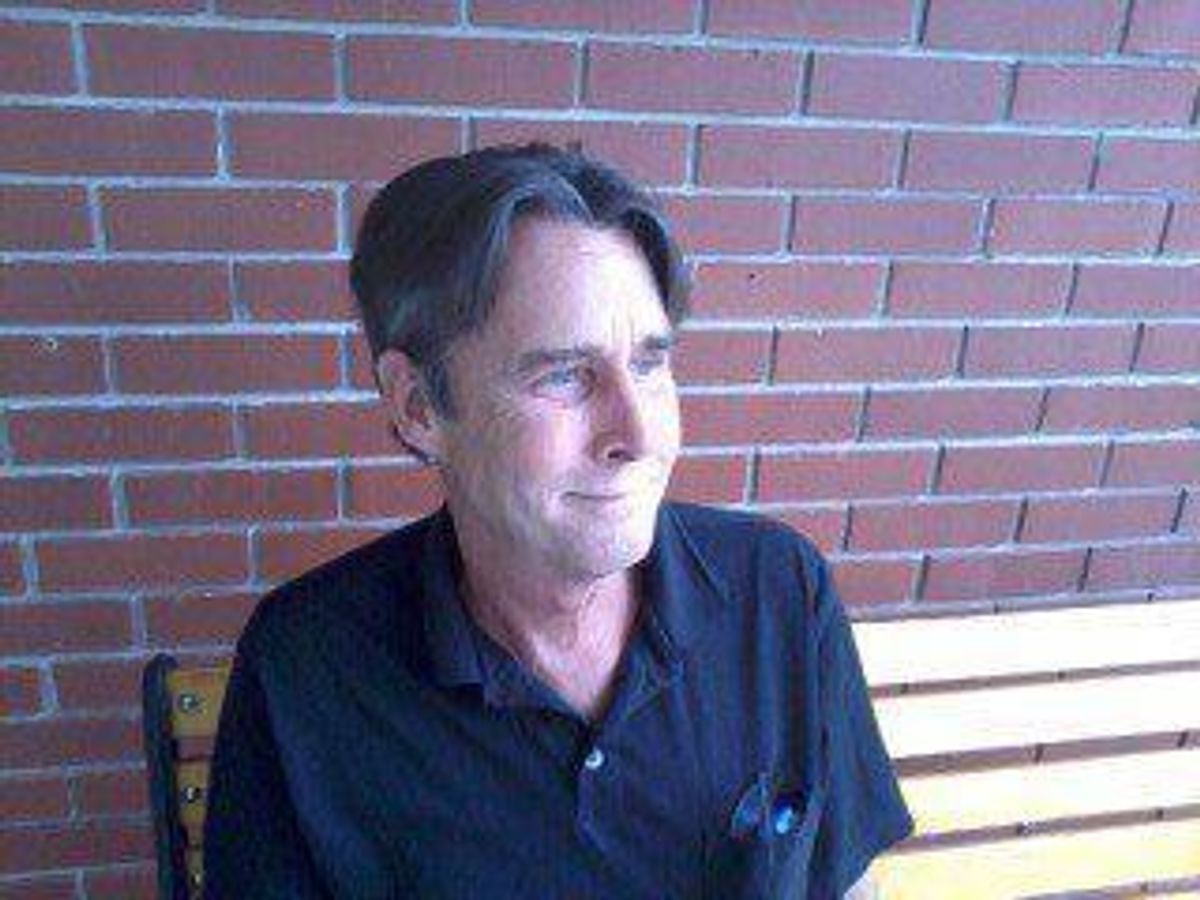 In March of 2015, my Uncle Tom died of bone cancer that had spread over his spine. His cancer had spread rapidly, and no one had expected him to be gone so soon. Uncle Tom was the most easy-going and generous man I have ever met, despite having more than his fair share of hardships. He never gave up on his upholstery business, and he never gave up on any of us. After losing shops to everything from tornadoes to girlfriends, he finally settled in the back of my grandmother's store, which is where I work.

Uncle Tom employed my oldest brother and did beautiful work. You would never find him slacking, and would definitely never find him without joy in his heart. After he passed, his unfinished work, tools, and fabric were left in his "workshop." Over these past four weeks, I've gone home more exhausted than I have ever been in my life, because I am making Uncle Tom proud and expanding my business, Just Peachy, into his workshop. His story will be plastered on the walls, and his bright spirit will inhabit the space. He always pretended to be a connoisseur of my young adult clothing, so Uncle Tom's shop will be the host of all things Just Peachy.

As I have packed up his last few things and filed through my memories of him, I have learned a lot from my great uncle.

You are never too far gone: Uncle Tom battled a series of addictions between drugs and alcohol, and despite being trapped in them most of his life, he finally broke free and got his life back. It wasn't a glamorous life, but he worked hard and loved every bit of it. He didn't give up on his dreams because of a detour, and neither should I. Neither should you.

Work hard: Even when his back hurt because of his unseen tumors, Uncle Tom worked as hard as he could. If he didn't make excuses, neither can I. I will no longer let others pull my weight but work harder than I have ever thought possible, because everyone I love deserves my best.

See the best in others: Uncle Tom never had anything bad to say of others, and he thought every person had a beautiful heart. His positivity never wavered. I want to be like that. I want to be so contagious in my love of others that I begin changing the attitudes of those around me. I want to be so encouraging that no one I come in contact with ever doubts himself or herself.