Alcohol In The Hands Of Young Adults: The Falsely-Forbidden Fruit
Odyssey

Alcohol In The Hands Of Young Adults: The Falsely-Forbidden Fruit

A Millennial's case for legalization. 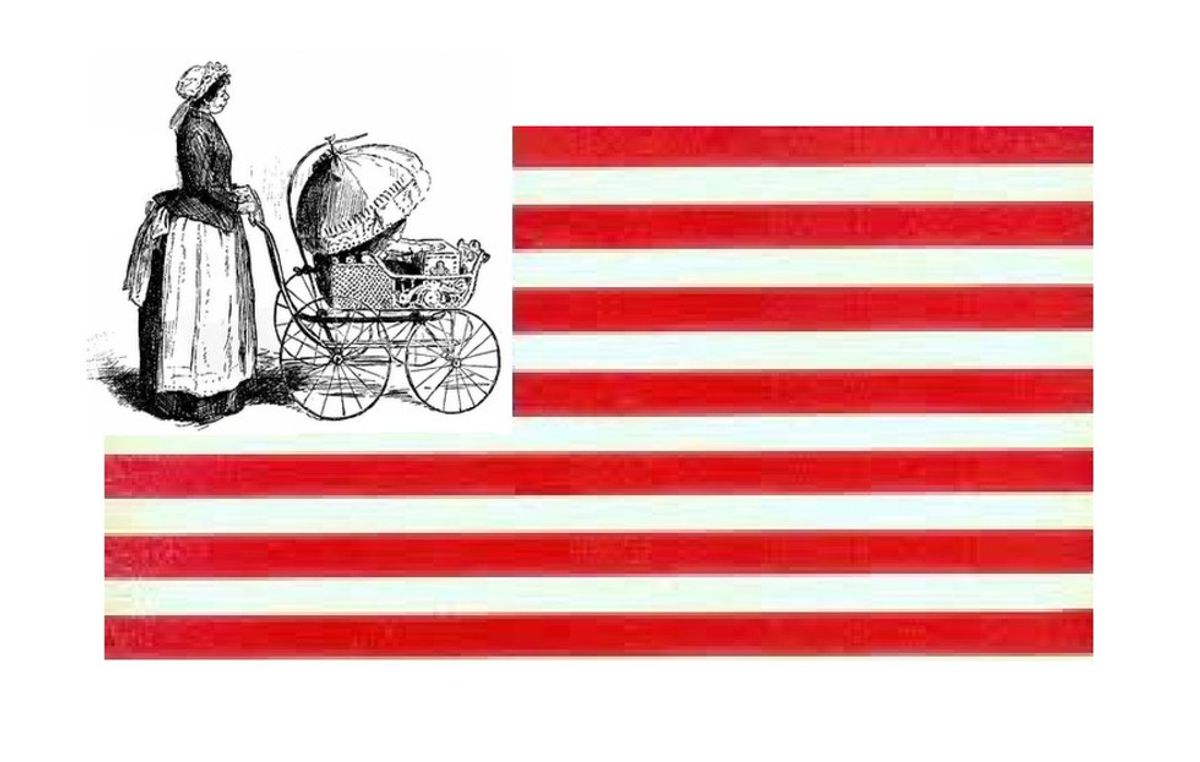 Needless to say, there has been heavy over the United States' Drinking age of 21 since the National Minimum Drinking Age Act was passed in 1984. For 32 years several young adults along and reform-minded individuals have argued for lowering the drinking age on grounds of personal freedom and adults' rights, while advocacy groups like MADD (Mothers Against Drunk Driving) and most government officials have been stern about keeping it at 21, for reasons including protection against drunk driving and youth alcohol abuse. While there are legitimate reasons for keeping the drinking age at 21, I write this with the purpose of making a case for lowering and KEEPING it at 18 as it is in 75 percent of the world's developed countries. I write this in support of freedom, sensibility, and adult responsibility.

For me, alcohol is not merely some quirky subject that people drone on about, but one that represents both irrationality and senseless fear on behalf of the government and its lobbyists. I and most of my colleagues/friends have reached the age of 18, an age which from a legal standpoint signifies you as an adult, not merely as a child. To be of the age of majority means having legally-powerful individuals see you as someone mentally and physically capable of driving a car with passengers, taking out loans, agreeing to marriage, joining the military, emancipating yourself from your parents, purchasing firearms, smoking, signing legally-binding contracts, etc. In other words, because this age has been reached, 18-year-olds , my people, are deemed fit to accept responsibility for everything that adults can and often have to partake in. But despite all this, the government still feels that young adults are not cable of making their own decisions regarding the purchase, possession, and consumption of the beloved beverages such as beer, wine, and liquor, which all fall into a simple classification: alcohol.

Of all the things that can harm you, alcohol is what lawmakers and nanny-state supporters have chosen to go after. The items I mentioned while discussing adult rights all either shorten a person's life or pose an indirect obstacle to one's well being. One can die in combat, go insane listening to the insatiable nagging of his/her spouse, become depressed as a result of horrendous debt, shoot up a school with a legally-obtained firearm, or get lung cancer with those cancer sticks that he/she is free to buy. Alcohol, while arguably less dangerous, is the enemy of choice. The government, along with MADD and other advocacy groups, has based their "pro-21" reasoning on grounds of alcohol's supposed danger to young people. Fallacious yet common arguments include how alcohol supposedly affects young people fast and uncontrollably, and how young people are not mentally competent enough to handle alcohol. The other nonsensical assertion revolves around how restricting alcohol access itself helped curb drunk-driving accidents and youth alcohol abuse since 1984, while in reality there are totally different factors involved(to be mentioned soon).

The other night I, an 18-year-old had two glasses of wine in the company of my parents( which is legal in California), and I did not die. I didn't feel affected in any way. I was cognizant, in control, and didn't do anything stupid afterwards, though MADD's junk science rambles on about how even drinking responsibly in the presence of one's parents is a big no no. Secondly, let's discuss the reality of alcohol among youth now that the law has been in place for some time. Young adults haven't stopped drinking, but rather found ways to get their older buddies to buy alcohol for them. In addition, now that alcohol isn't accessible to young adults, they go overboard and wind up in the emergency room after pounding all those drinks they worked so hard to illegally get. The only reason that the average drunk driving fatality rate went down slightly was because A) the penalties for drunk driving skyrocketed, and B) people are generally more aware of the importance of moderation before getting behind the wheel of a car. As far as alcohol abuse goes, today's teenagers pound drinks to a noticeably greater degree than their predecessors; It seems as if a virtue has been made out of getting as drunk as possible with the alcohol that they aren't aloud to have. It's not like teenagers to be rebellious right? Let us move on to alcohol from a worldly perspective.

The pro-21 crowd goes on about how young people shouldn't have even a little bit of alcohol with their parents, how alcohol is notoriously dangerous, and how society needs to do everything to prevent young people from, God forbid, ordering a glass of wine at a restaurant. For starters, it is atrocious that the same people who feel that 18-year-olds can die in combat and smoke themselves sick are not competent enough to consume alcohol. Secondly, legislating against young adults' wishes isn't practical or logical. Why? Because the rest of "big boy" countries have figured out that sheltering its citizens from all of life's perils doesn't make them more safe, but rather delays and even magnifies the destructiveness associated with not being taught moderation and responsibility. All countries in the E.U have drinking ages of 18, with Germany even allowing the purchase of beer and wine at 16. In Europe giving alcohol to a young person isn't considered poisoning your child, nor are people lectured about its "evils" in school and by parents. The concept of being ID'd for entry into places that serve alcohol is unheard of; It just isn't the same big bad boogyman that it is portrayed to be here. Rather, youth grow up sipping alcohol in small amounts in the company of their parents and in restaurants so that when they turn 18, they really don't care about the fact that they can legally purchase. The need for clandestine binge drinking is the reason that the U.S has far more drunk-driving accidents along with more alcohol-related deaths than many developed countries. European countries don't go after alcohol when people drive drunk; they take away the driving privileges of those people.

As we wrap this up, we must come to terms with reality. America's young adults are not safer by being kept from alcohol, but rather set up for the inability to actually use it responsibly when they become of legal age. Nobody wakes up on his/her 21st birthday and decides to make responsible decisions; That decision-making capability was deemed legally credible when the government allowed to do just about everything else, much of which can harm or kill you, upon turning 18. Now it is time for the U.S government to enact the same common-sense legislation that most of the rest of the developed world has put in place. Responsible citizens are not created by means of a nanny state that always knows what is best, but by being granted the rights and responsibilities of which people in a just, free world are deserving of.

May the drinking age be lowered to 18, and thus a logical freedom be restored to the leaders of tomorrow.

Caitlin Marie Grimes
University of South Florida
8916
Beyond The States