Can this season due justice and pay homage to a great decade for horror movies? 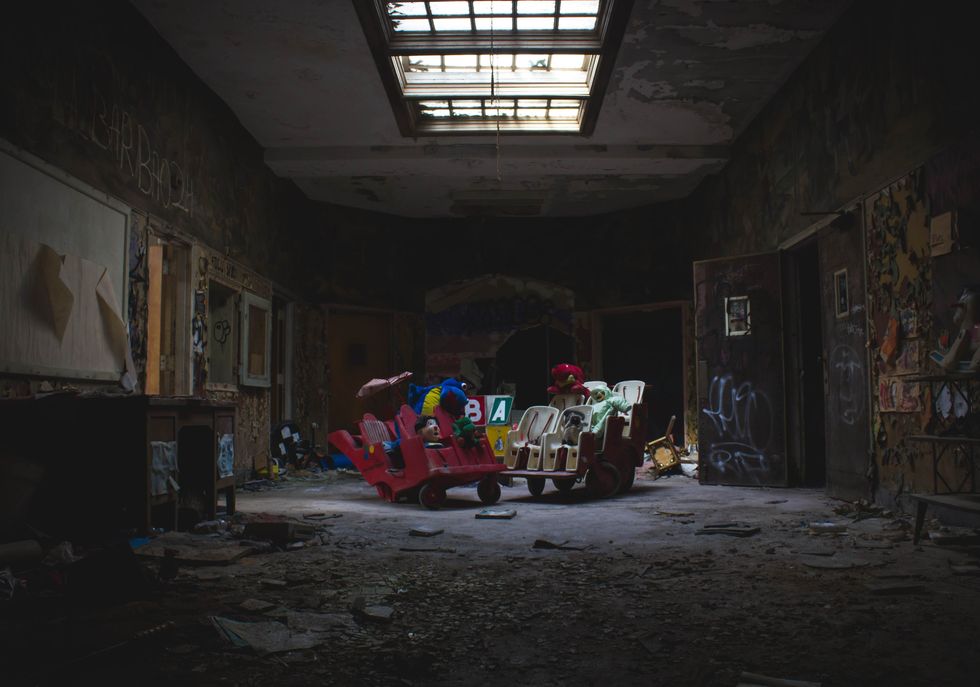 Photo by Collin Armstrong on Unsplash

Often times when one reminisces the 1980's they think of great slasher films.

The 1980s was a great decade for film in general. There was Back to The Future, Ghost Busters, The Breakfast Club, E.T., and of course, one of my favorites, The Terminator. With these great movies, alongside these were also cult classics that are still seen as critically raved about movies today.

The 1980s was the debut of many horror films and franchises that are still beloved by many today. In 1984, Wes Craven's A Nightmare on Elm Street debuted, a horror movie following an entity that if he kills you in your dreams you die in real life. Years prior, Friday The 13th hit the box office, which many people reference when they think of the typical stalker who hunts horny teenagers and stabs them to death. Besides these classes, the '80s brought us Hellraiser, The Evil Dead, Poltergeist, Child's Play, Creepshow, My Bloody Valentine, Fright Night, Sleepaway Camp, and many more. A common similarity between this time, although not as outright in all movies, is a theme of there being some sort of villain or malevolent force that exists to create violence, fear, or murder.

Because all these classics are so loved, I think American Horror Story has a lot to live up to.

I think it could go two ways. I know we've all seen the sequels where it gets repetitive, cheesy, and looses the plot. I think that American Horror Story could possibly capture the humor that we all find in these movies - the obvious. I know I have been watching many 1980's horror films where I'm just sitting and yelling at the characters who can't hear me because they are literally doing the opposite of what they should be. How many times can we see someone go investigate a noise when they should really be getting the hell out of there? Another way that American Horror Story could go is keeping the essence of the slashers we know and love while making their own spin on it. Perhaps they do keep the stalking, loud noise cues, and obvious murder of some teenagers, yet put their own twist on it. Have a smart protagonist who runs away from the danger instead of running towards it with open arms.

Despite the direction Ryan Murphy chooses to go, I am already foreseeing controversy and a lot of critical reviews. There are two sides of the spectrum - ones who are die-hard fans of the decade that brought us The Shining adaption, and others who might not be into horror and American Horror Story is the, "scariest," thing they will watch.

Ryan Murphy has given us good and bad seasons. From Murder House and Coven being some of the best to the odd alien side plot of Asylum and the super rushed ending of Freak show and Cult that left bad tastes in a lot of peoples mouths. Despite this, I'm sure I speak for many when I say I cannot wait to see what Ryan Murphy has cooked up for us and I can't wait to tune in September to see it.

From Your Site Articles
tv and film
Report this Content
This article has not been reviewed by Odyssey HQ and solely reflects the ideas and opinions of the creator.