We may not think of farming as a high-suicide job, but the numbers are higher than you think. 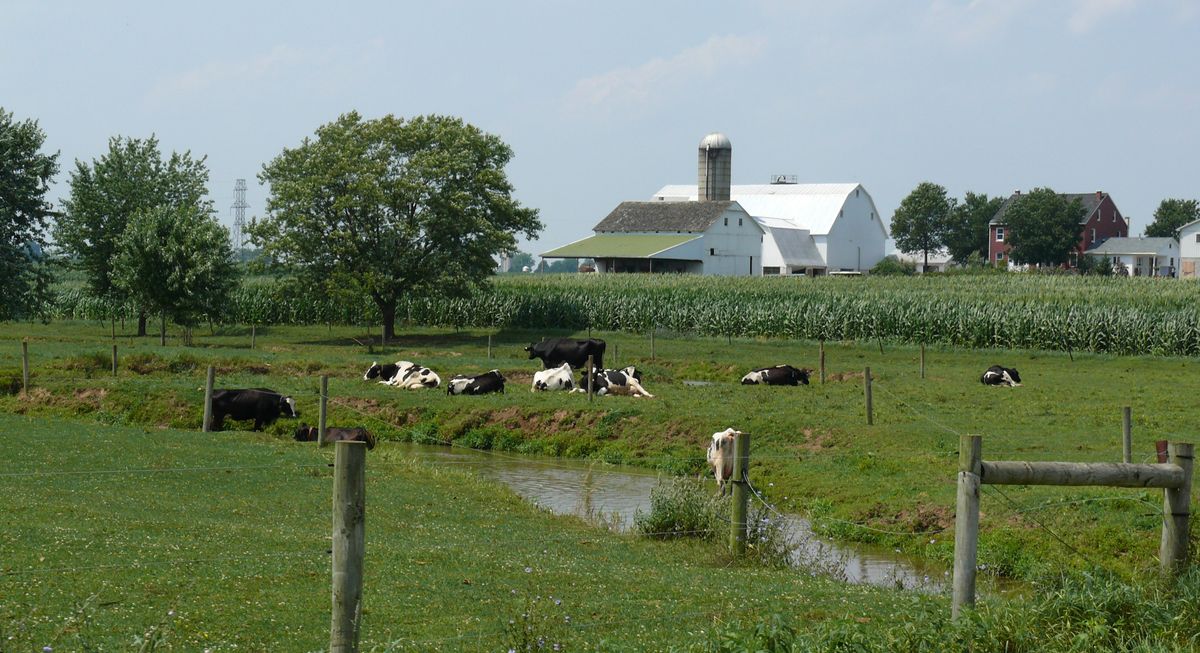 When you think of industries where suicides may be significant, my guess is that your first thought isn't farming. A memo sent out recently by Agri-Mark, a dairy cooperative based in Methuen, MA, says something quite different.

Milk prices have been spiraling downward over the last few years. The average milk price in 2017 (for the Boston-area market) was $17.44 per hundredweight (cwt), or $0.1744 per pound. Given that a gallon of milk is roughly 8.6 pounds, this means that farmers are making a mere $1.50 for every gallon of milk they produce. The average cost of a gallon of whole milk in 2017 was $3.16, which is a 110% markup (or 52% profit margin) for milk distributors.

As of right now, milk prices sit around the $15 per cwt mark, but the Agri-Mark newsletter predicted that they may be falling even more over the next year, as low at $14.03 per cwt. According to Agri-Mark spokesperson Doug Dimento, that's below the cost of production for most farmers in the Northeast.

Milk prices are set at the national level, but there is a difference in ability between the mass production farms out west and the smaller family farms we see here in the Northeast. Every single farm I grew up around has a long family history behind it (Freund's is three generations, Laurelbrook is four, just to name a few).

Rapidly decreasing milk prices mean that more and more farms are at risk of going out of business, and unfortunately quite a few people would rather give up their life than their livelihood. While we may not think of farming as a high-suicide occupation, it is heartening to see that Agri-Mark is making an effort for the health of their members. Not only have they spread the numbers of local suicide hotlines, but they are also working on a dedicated mental health service for their members. In the meantime, go out and support your local farmers!