In A Cut-Throat World, We Need Internet Empathy
Odyssey

In A Cut-Throat World, We Need Internet Empathy

Not everyone has the same opinions, so lets embrace it, and learn to choose love instead of hate. 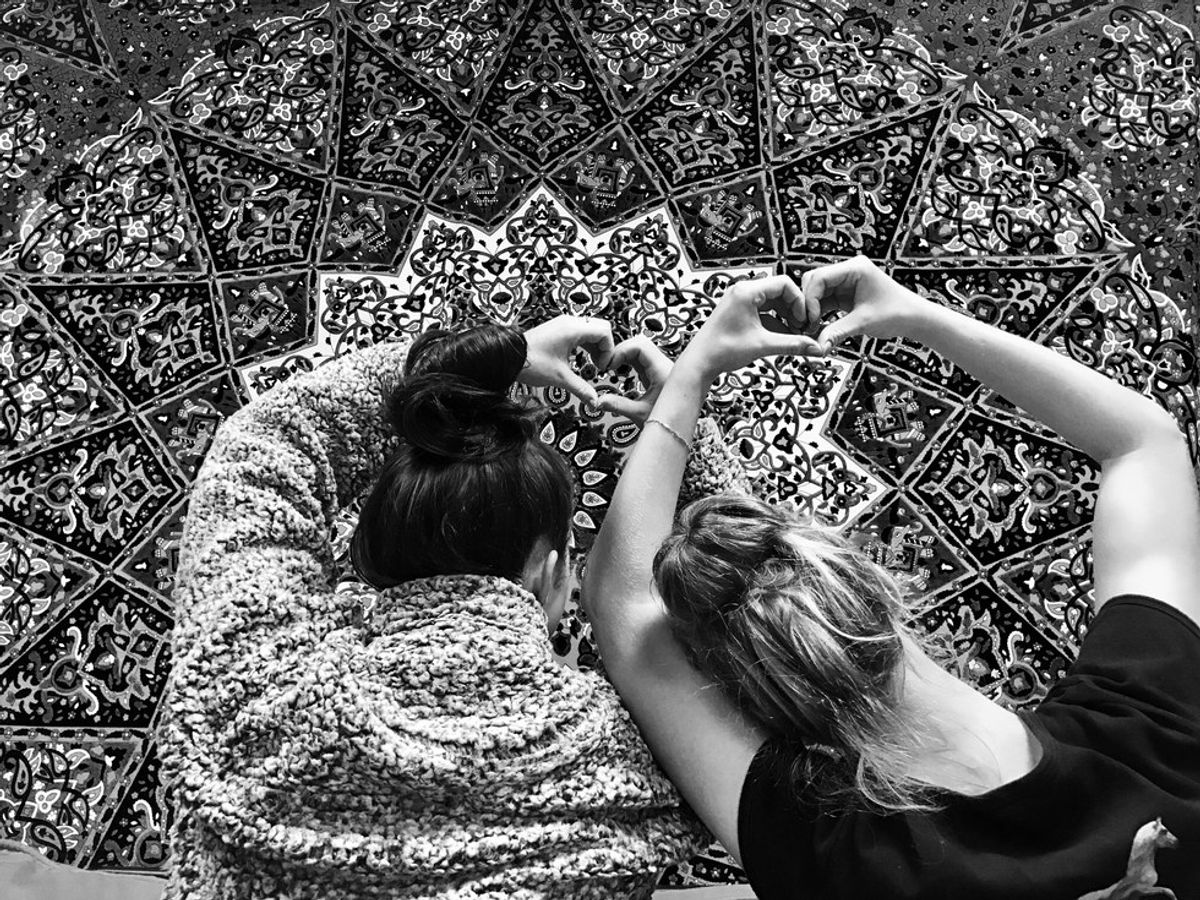 One — I am sick, and on top of that, the medicine I was given is upsetting my stomach. But what really makes me sick is the amount of disagreement between people that I see every day, and not only that, how mean people can be towards each other.

As I sit here today, casually scrolling through social media, my Facebook feed has blown up with articles and pictures from the women's march. A march that went not only nationwide, but worldwide. So first let me say this, I do not personally care to march in the women's march and I don't agree with everything, but to all the beautiful ladies who did or even to the women who didn't get the chance to, you go, girl, you voiced your opinion. I respect you for that. I strongly believe in fighting for something that matters to you. But this is the thing, I don't respect you for shoving your opinions down my throat and attacking me for my opinions. Just because I don't agree with you doesn't mean I am a "shitty excuse for a woman", and just because you don't agree with me doesn't mean you are a "feminazi", these are incredibly harsh things... If you go around expressing your opinions, that is great, but come on people!!! Not only women do this either; everyone does.

So let's talk sports. How many times have we been on Facebook and seen the awful comments towards other peoples' sports teams?? I am even guilty of this. The national championship rolls around, and I refuse to be on social media until a day after the game because I can't deal with it anymore!!!! Go tigers, congratulations on a major win (super hype go tigs) but to the tide, y'all played a damn good game. I have no shame whatsoever saying that, even though I bleed orange. THIS IS FOOTBALL PEOPLE, why can't we share the mutual love for an awesome sport!! What about our presidential election? I was told that as a woman, I would be a disgrace if I voted for Trump... I am leaving that comment alone because I am sorry but there is NO NEED for that. And to the people who attacked Clinton, don't think y'all aren't wrong too because you are. No matter who the candidate, malicious comments are unnecessary. Political opinions are something very personal to me. I see why you vote against him, for him, against her, or for her. Just because we don't agree doesn't mean we have to make these harsh comments to one and other. The USA is one of the most diverse countries in the world, and that is something that makes us so wonderful, but we ruin the beauty of this diversity when we attack one and other.

WHY ARE WE SO MEAN?

Why do we feel like we have to express our opinions in a way that is mean?

Why is it our first instinct to go in for the attack, instead of believing in one and other??

Why can't we agree to disagree? Especially when no one is wrong for their opinions.

I am sorry to say this, but, to the people who believe people are wrong for believing what they want, YOU ARE WRONG.

I decided to write this article after I watched the Facebook-famous Kid President's new video. If you have the chance to watch it, you should totally do so. Here's a quick summary:

There are so many things we can disagree on, but you aren't always going to agree with one and other. But we have to learn how to do so without making people feel terrible about themselves. And then he goes on to say three very important things...

Everyone means something, and we all matter.

Everyone deserved to be heard out, even if you don't agree, you never know what they are going to say.

("you got two ears and one nose for a reason, you gotta listen more than you smell...")

Don't get mad because you don't agree, let's agree to love everyone! Stop and breathe, think it out and then react.

So from now on let's agree to disagree, and agree to love!! This is not worth it anymore. But love is worth it, friendship is worth it, and you will be shocked how far the simplest acts of kindness, no matter how hard they may be, will take you.

I believe in the feminist out there who fight for those rights, YOU GO LADIES.

I also believe in the women who don't care for it, YOU DO YOU.

To the Bama fans out there, WHAT A DAMN GOOD GAME.

To everyone in the world, you are amazing, don't let anyone or anything tell you different.

VOICE YOUR OPINION, BUT DO NOT PUT OTHERS DOWN WHILE DOING SO.

A girl with an opinion that matters, and who is not a shitty excuse for a woman.

To the people who told me these things:

You can be the ripest, juiciest peach in the world, and there's still going to be somebody who hates peaches.
-Dita Von Teese