Trust me, you can handle it better 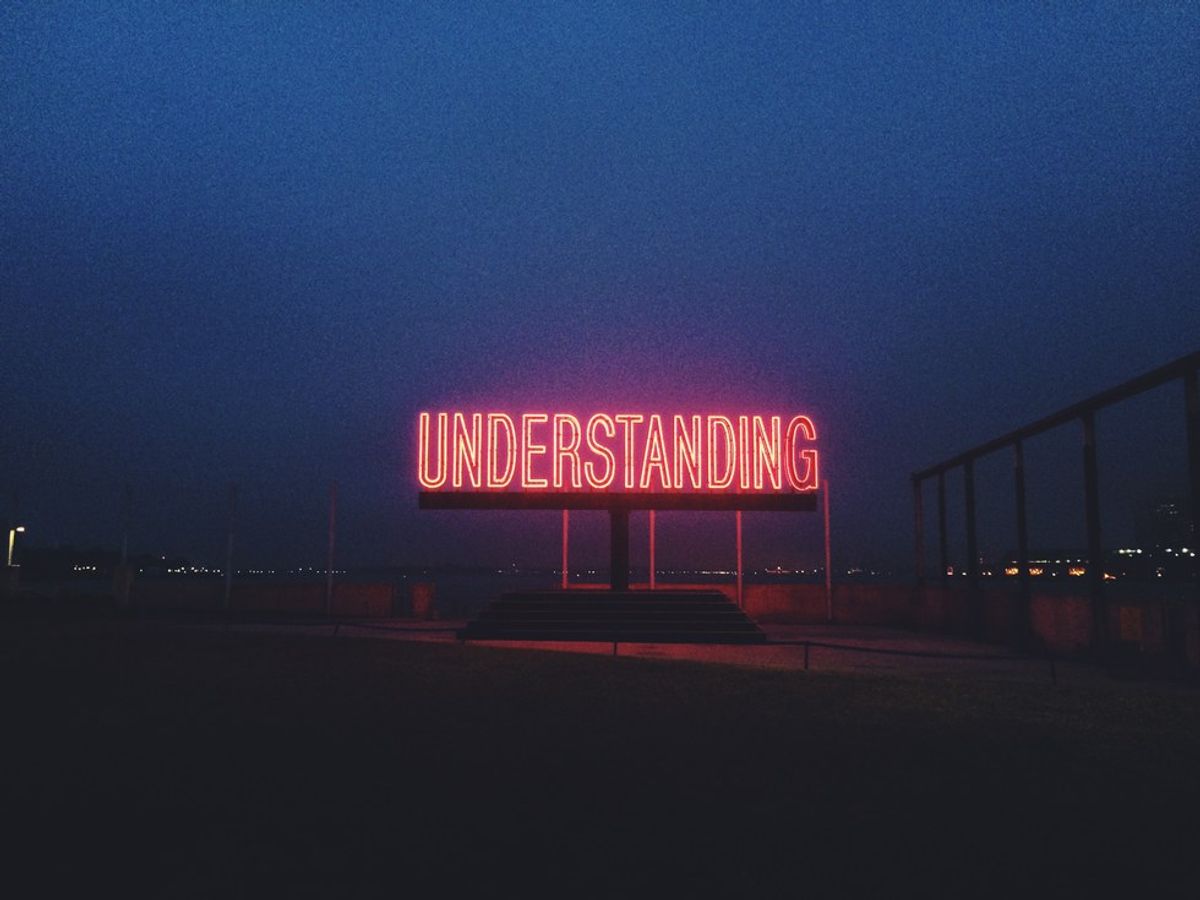 I don’t know about you, but there have been some times where I have looked back at situations I have found myself in and thought, “why the hell didn't you stick up for yourself.” That’s not to say that I am absolutely self-deprecating, but there are certainly times and sticky scenarios where it is in the heat of the moment that I act out of fear and raw emotion.


Contrastingly, I am well aware there is a prevalent stigma that arises with sticking up for yourself. People are afraid that they will come off bitchy and rude. There has to be a middle ground here because there is a difference between having a backbone and having your back walked all over. This difference has been a long sought out balance for yours truly, a libra I might add.

Here are five scenarios that depict the difference between aggressive and assertive:

1. When you realize you got into a black market uber and they try to charge you (a lot) of cash, you can:

- Aggressive: scream the f-bomb at them and throw ones at them in a flagrant manner.

2. When you hear something that is rude being said about you from multiple sources, you can:

- Aggressive: scream the f-bomb at these people and exclaim that you will never talk to them again.

- Assertive: speak to the people who have been allegedly saying these things about you, and ask them what you could do better to make them please stop.

3. When you aren’t invited to something you wanted to be invited to, you can:

- Aggressive: subtweet about the situation and then proceed to ignore the person and not hang out with them any longer.

- Assertive: actually having a constructive conversation over coffee, perhaps, and express your feelings about not being invited and listen, actually listen to what your friend has to say so next time you can join in on the fun.

4. When your professor gives you a grade you know you don’t deserve, you can:

- Aggressive: send a passive aggressive email, talk poorly about the professor, and complain to the department chair.

- Assertive: go into the professor’s office hours, have a proactive conversation about the piece of work that got the grade, and learn what you can do better next time.

5. When you are competing or playing in a tournament/match/game/etc., and you notice one of your competitors cheating, you can:

- Aggressive: Shout at them and confront them in a rude manner, and tell the rules official/ref that they are cheating and demand a penalty.

- Assertive: pull them aside, or speak to them however you can in whatever setting you are in, and say you noticed what they did, and ask them if that is true. Integrity is a large part of competition.

These are just a few of the many ways we as humankind can find a better method when handling other humans because, well, everyone is human.