Winning the breakup shouldn't even be a thing. 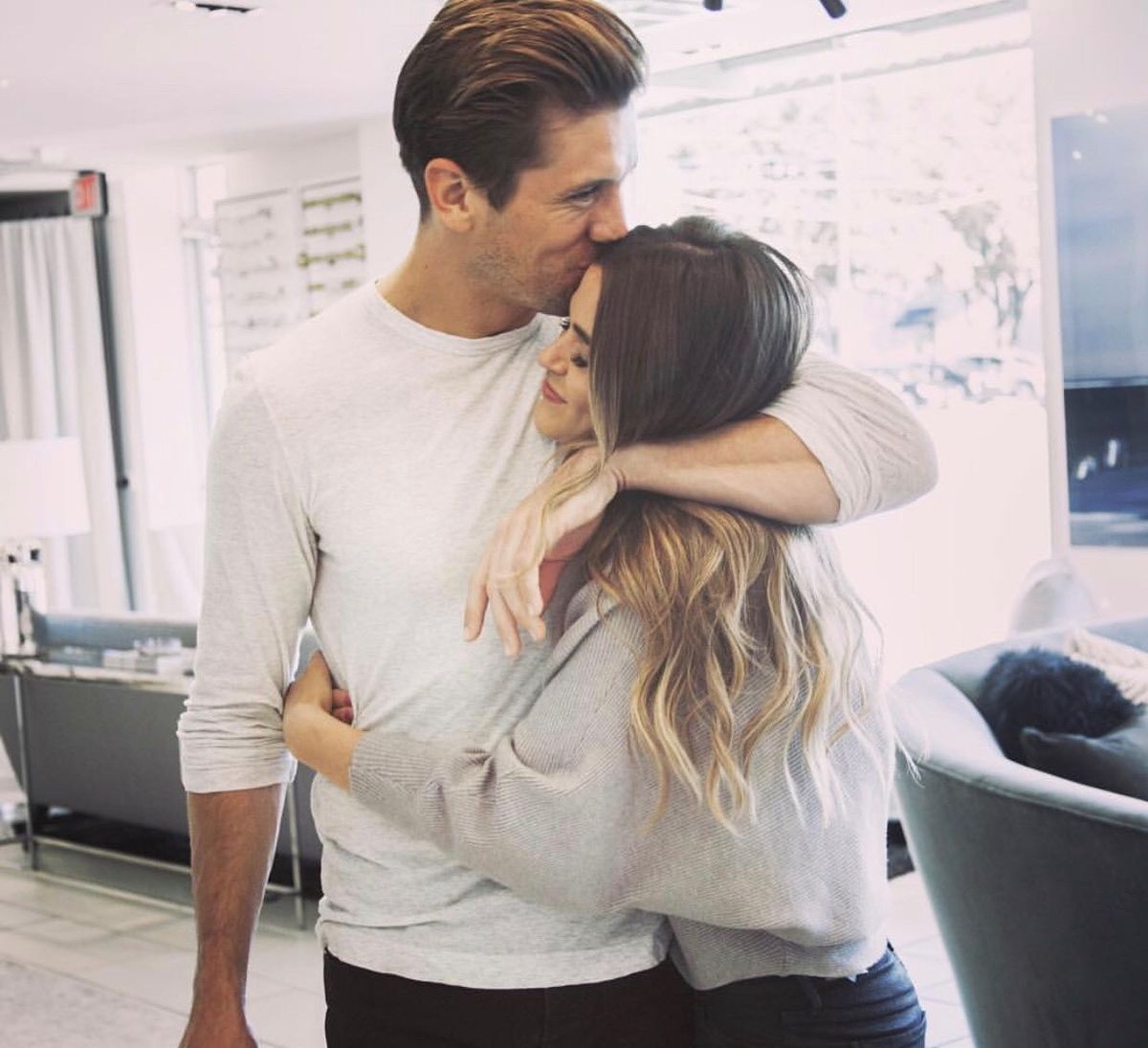 So things didn’t go so well with your last relationship, and even though you two are over that doesn’t mean that’s the last time you’ll see them. When we see our ex in public most of us get angry, jealous, sad, and just emotional. Revenge is bittersweet, but here are ten things you should stop doing when you see your ex.

1. Stop running away and hiding.

You shouldn’t let your ex ruin your day and change your route. I know sometimes we want to avoid them at all costs and run as fast as possible, but that only means that they still have this control over you. You shouldn't hide behind your friends or run into the bathroom hoping that they will leave soon.

Be brave and stand your ground. Walking with confidence is an amazing feeling that you should experience more often. It’s your life and you should be as free as possible.

2. Stop trying to act cooler than you are.

Be yourself. You don’t want to give off the impression that you're this bada** chick or dude now. Sure you’re so much better off without them now but that doesn’t mean you should change your entire persona. You’re perfect the way you are and don’t need to act like anyone other than yourself.

By acting like this it could make you seem heartless, cold, ignorant and a wannabe. There's a huge difference between being cool and trying to act cool. You also don’t want to give off the impression that you’re showing off because that can make you seem conceited.

3. Don’t let your emotions cause a scene.

It’s hard to bottle up emotions when it comes to our exes, but you want to try not to cry or become angry when you see them. This anger can turn physical and you want to avoid any physical or verbal fights. You also don’t want your emotions to cause a scene, especially if it’s in a public place. If you need to express your emotions turn to a friend.

Yes, they can still make you nervous, that’s why you have your friends with you to support you through it all. You’re so much stronger than that and you deserve to be happy. As the saying goes, if it’s meant to be it’ll be.

4. Stop chasing after them.

What happened, happened. You had your time together but it is time to move on. Don’t go up to your ex begging to get back together. This makes you look weak and causes you to be vulnerable in this situation.

You have to realize that this was one person and that there are 7 billion more on this planet. No guy or girl is worth chasing after a breakup.

If you’re using someone just to make your ex jealous that is just cruel. The person you are using to make them jealous may have feelings for you and you can be throwing these mixed signals in the air for your cruel intentions. Using someone in any situation is mean and heartless action.

Sure you may still see your ex as ‘trash’ or ‘worthless,’ but you have to remember that you ex is someone's son/daughter, friend or family. Don’t degrade who the person is because of your bad experience with them. There are consequences to degrading someone for long periods of time and you don’t want to be the reason someone harms themselves. Or the reason they lose all their friends.

7. Stop degrading who they are dating.

Most of the time the person they begin to start dating doesn’t know about your past with them so why should you pick out flaws of another person? If they learned to move on, so should you. Put yourself in a better place because even though you two were not compatible, the person they are with just might be. We can easily tear someone down without knowing them.

The new person they are with could be extremely caring, but you make them out to be the monster when they had nothing to do with the whole situation (unless of course they intentionally broke the two of you apart, now that’s a different story).

8. Don’t expose them in public.

You should never expose someone in a public place. If secrets were told to you and only you, keep it that way. Do not expose someone else's problems for your mere entertainment. It is a selfish act and you don’t want to be known as the person no one can trust.

9. Stop making posts about them.

Don’t take pictures of your ex and caption them with degrading words. No one wants to know how terrible your ex is to you; this is bullying whether you know it or not. This is also really childish to do and can result in your ex feeling pretty bad about themselves.

10. Stop telling others to avoid them.

Yes, we want everyone to be on our side when a breakup happens, but this doesn’t mean you should make the situation sound worse than it really was. Don’t tell other people they should avoid your ex at all costs because you feel the need to. Once again this is bullying and people are allowed to speak to whoever they want to. You don’t want rumors of your ex spreading.

We all try to ‘win’ the breakup but at the end of it, you both lost something. But you will soon realize you’ll gain a lot more with this experience, and you must learn to be happy on your own first. Don’t turn into something you are not just to prove a point.