For me, growing up with sisters who had ADHD was hard. For them, it was having the ADHD and everyday struggles that came along with it. 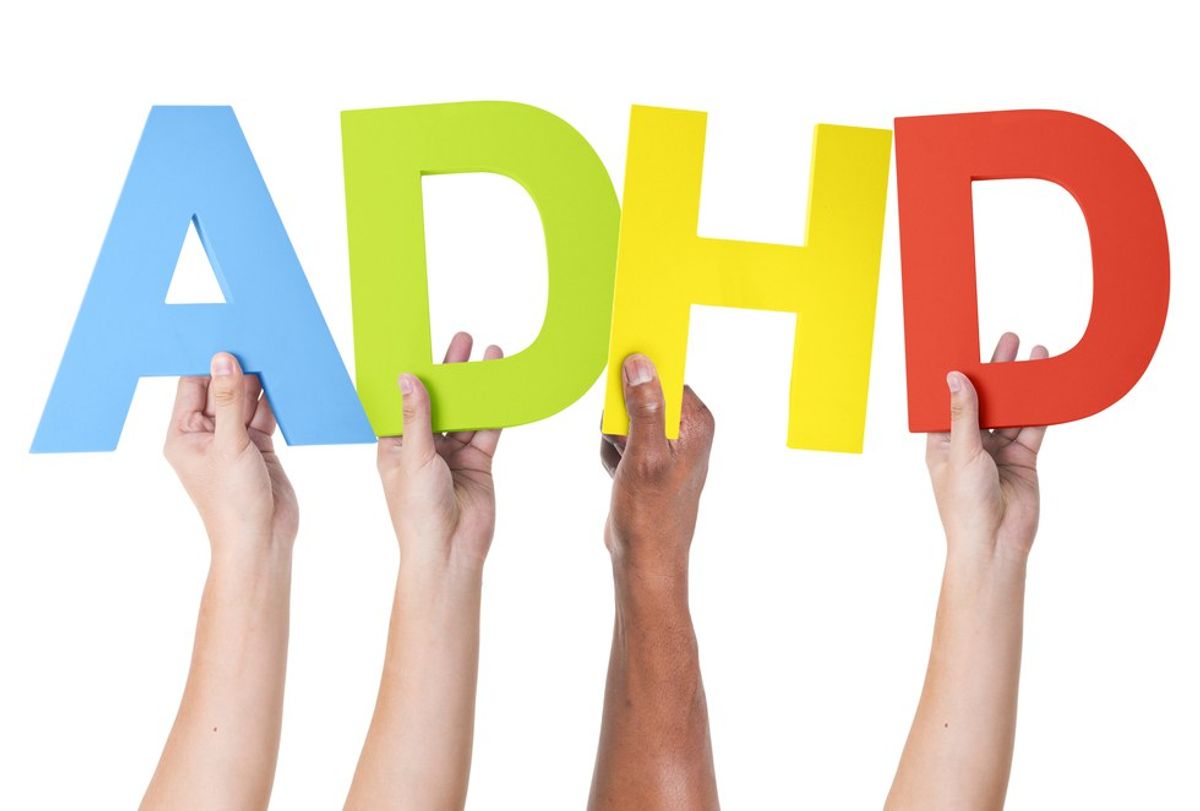 ADHD is a condition that has to do with not having enough Dopamine in the brain. ADHD, is a behavioral disorder, characterized by poor attention, inability to focus on specific tasks, and excessive activity. As is the case with millions of other children and teens, both of my sisters have been diagnosed with ADHD, and even though it is not a fatal mental disorder, it still causes its victims mental pain with the frustration of not being able to do what normal children can do.

For a child with ADHD, it can become very frustrating to them when they can’t do what all the other kids are doing because of the restrictions ADHD places on them. My sister Ariana for example, couldn’t understand why she couldn’t be a part of the school soccer team like the other girls. She would constantly cry and complain, that she didn’t think it was fair that they could play and she couldn’t. I remember watching my mother trying to explain to her without hurting her feelings that they weren’t taking the medication like she was. My mother would try to be delicate about the situation, but there was no way around it. To a young child or teen who can’t control something like ADHD and what they can and can’t do because of it, it takes an emotionally toll on them.

When she doesn’t take her medication though, and it happens frequently, she tends to have a quick temper, no filter from her brain to her mouth, and she acts out irrationally. She doesn’t realize that she acts out like this and doesn’t understand that when she refuses to take her medicine to ‘be normal’; she’s hurting herself more. My other sister Stephanie though could maintain herself in social situations and appropriately participate in after-school activities. Unlike my other sister, Stephanie never purposely ‘forgets’ to take her medicine. She only doesn’t take it when she forgets, which is a side effect of the ADHD, and when she doesn’t take her medicine it’s like she’s on overdrive. She is practically bouncing off the walls with energy, with hyperactivity.

Nicole Marie Nigro
Individual Creator
6873
c1.staticflickr.com
Where to start...... Let me start with the cliche that life throws us curveballs and what we do with it is what counts.