I am not trying to belittle his awful crime, but suicide is serious and nothing to joke about. 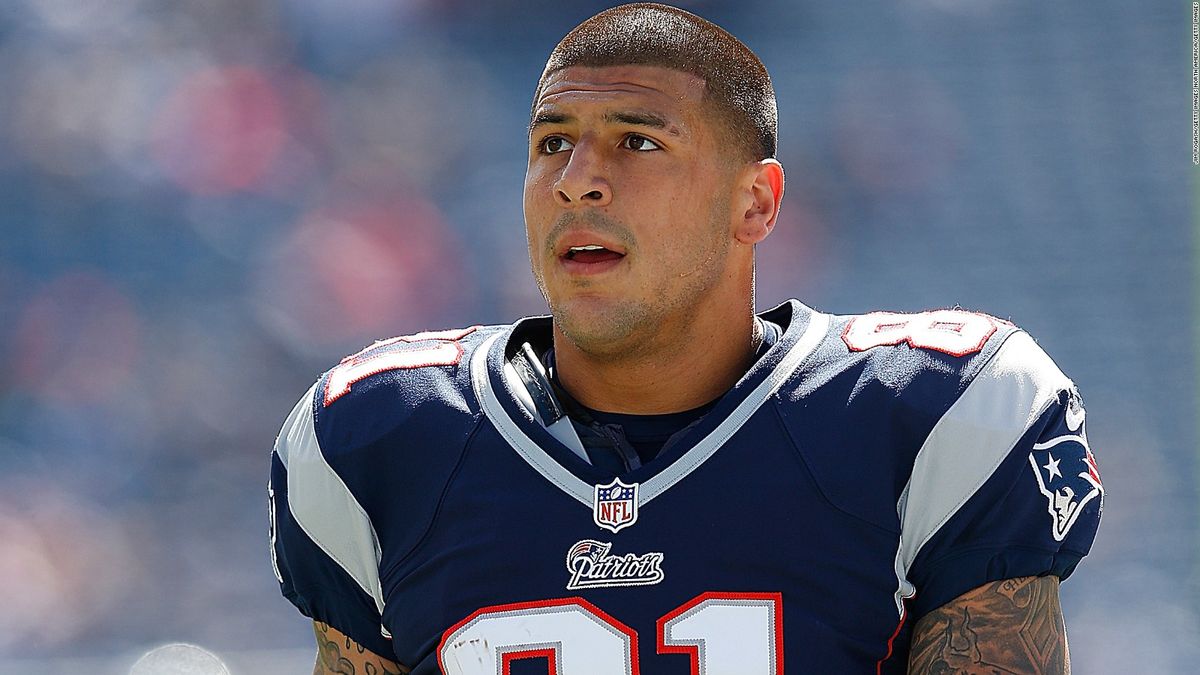 How has our society become so judgmental about such sensitive subjects.

The death of former NFL star Aaron Hernandez has come as a complete shock to many people. He was convicted of murdering Odin Lloyd in 2013 and was supposed to be serving a life sentence without parole.

The internet immediately began reacting. Memes about his suicide popped up on every social media platform. There were a number of tweets about the subject as well.

There were jokes about if the former NFL player “left any tapes” which is from the new Netflix Series "13 Reasons Why."

Others are saying his life and situation is just “the saddest life of any NFL athlete.”

Many are creating memes of his suicide and posting them online for millions to view and laugh at. There are many images of him with captions saying “I’m hanging in there,” since he was found hung in his jail cell by a bed sheet.

I’m not at all trying to belittle the horrific acts he committed, but in no way shape or form, regardless of what someone has done, is suicide something to joke about. Yes, he committed a terrible, gruesome crime, but being pushed to the brink of suicide, even in a situation like this is nothing to joke about.

Many are claiming he took the easy way out. My opinion? Try living with depression and suicidal thoughts constantly in your head, then come back to me and tell me it’s still the easy way out.

Society has become so insensitive to mental health issues. For a while we were making way and changing the stereotypes people had on the subject. I guess you take one step forward and two steps back, because the jokes and comments are extremely out of hand.

Think about his daughter, and how when she grows up, she can search her fathers’ name up on google and find thousands of jokes about his suicide.

Think about the millions of people out in the world who suffer from suicidal thoughts each day. Think about how they must feel when they see people making jokes about suicide and how “easy” it is and how it is just used to “get out of a bad situation.”

I guess overall, society still has an extremely long way to go before mental illness and suicide is something that is taken seriously.