Witnessing Happiness When You Least Expect It

Witnessing Happiness When You Least Expect It: A Reason To Keep Your Eyes Wide Open

The kind that you experience, or that others do. 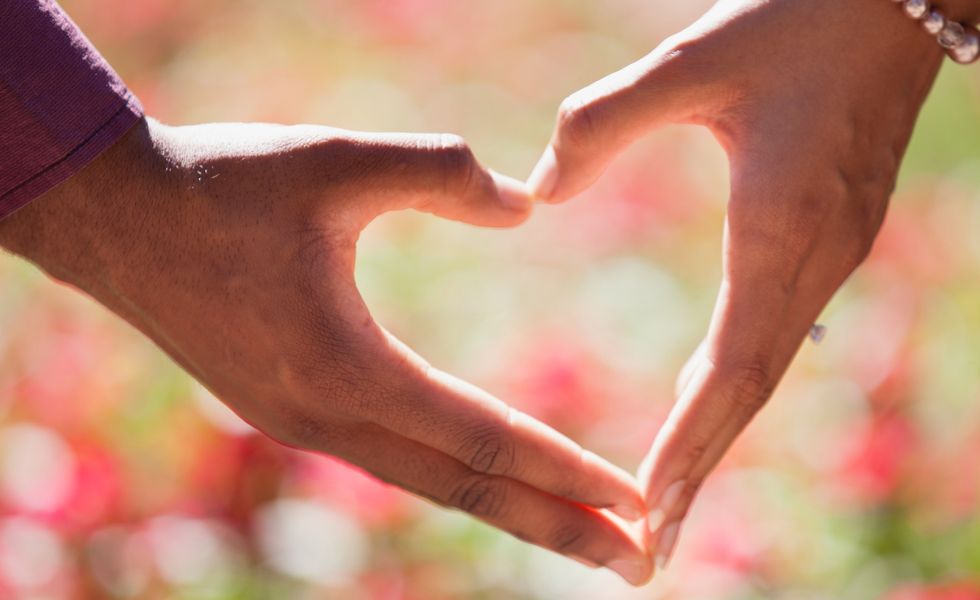 Several years ago, I think either one early summer in my college career, or perhaps even before I even entered college...they all seem to blend together now. I was riding a city transit bus home from work one night just as I had done pretty much every other night at that time, and I had the very great honor of experiencing something extraordinary. Something that I think many folks miss out on if their gaze is lost in the ever-persistent glow of their phones, or just simply do not think to stop and look around every once in a while.

On this regular night, I witnessed one of the most beautiful things in the world...I witnessed true happiness.

The usual people on the bus were pretty much there that night. This group of folks included a young, tall man with a sort of long, thick beard, who appeared to be of either Latinx or middle eastern descent. My notions lean more towards middle eastern, but I am not certain. He would usually get on at a stop along Port Republic road here in Harrisonburg. He always had his bicycle with him, which he would then proceed to attach to the bike rack on the front of the bus before boarding. He would always sit in the first row of seats to the right at the front of the bus (whereas I always sat in the back).

He had a quiet, gentle air about him. He never really talked, and often had a book with him to read while riding. These books often (from what I could see) discussed intriguing topics in philosophy, religion, and humanity. Possibly even mindfulness. My ride would then continue for only a bit, before my need to exit. I never would see where he would exit.

This moment of pure joy, love and happiness came on an evening just like any other.

As I boarded my bus and the trip began, I noticed some passengers that I had never seen before. In the midsection of the bus, there was a young mother, her two children (who both seemed to be around the age of five to seven, possibly eight), and a pile of luggage in seats directly across the aisle from them. The children seemed to be in a state of both tiredness, and excitement at the same time. The mother, who seemed to be of either Caucasian or possibly Russian descent, thusly spent a decent bit of her time wrangling the little ones to their seats. We were on the journey for a little while, when we then came upon the stop of that young man.

Before he even came into view the children lit up with excitement, causing them to jump up from their seats, the mother all smiles. As we approached where the young man was standing, it was as if you could see him from a mile away, as his arms were straight up in the air, his face glowing. The bus rolled to a halt, he loaded up his bike just as he always would, but this time with the excitement of a boy on Christmas morning. He quickly boarded the bus with his bag on his shoulder (holding a book, or multiple, no doubt), paid his dollar to ride, and wasted no time reaching these excited people.

The man flooded his little ones with hugs and kisses, whisking them up in his arms, before quickly taking his love in his arms for a kiss that seemed to last a decade. I couldn't make out all of what they were saying, but I believe I could occasionally make out the word, "Papa".

I have no idea what this family has been through. I have no idea to this day what their story is, or how they came to this specific moment in time. All I know is this: It was pure love, happening right in front of me.

My stop came, I left the bus, and the family was still basking in the warmth of each other. That night, as I walked the rest of the way home, I knew that I would eventually, someday, write about that beautiful happening that occurred on that city bus. I come back to that memory every once in a while. I think of it when I need to remember that love exists, that love is real, and that it can show itself to you when you least expect it.

You don't always have to look for the love in the world, because sometimes...it will simply find you.

Related Articles Around the Web
social life
Report this Content
This article has not been reviewed by Odyssey HQ and solely reflects the ideas and opinions of the creator.