8 Truths About the Girl Who Loves Too Much
Odyssey

8 Truths About the Girl Who Loves Too Much

She loves people a little too much sometimes. 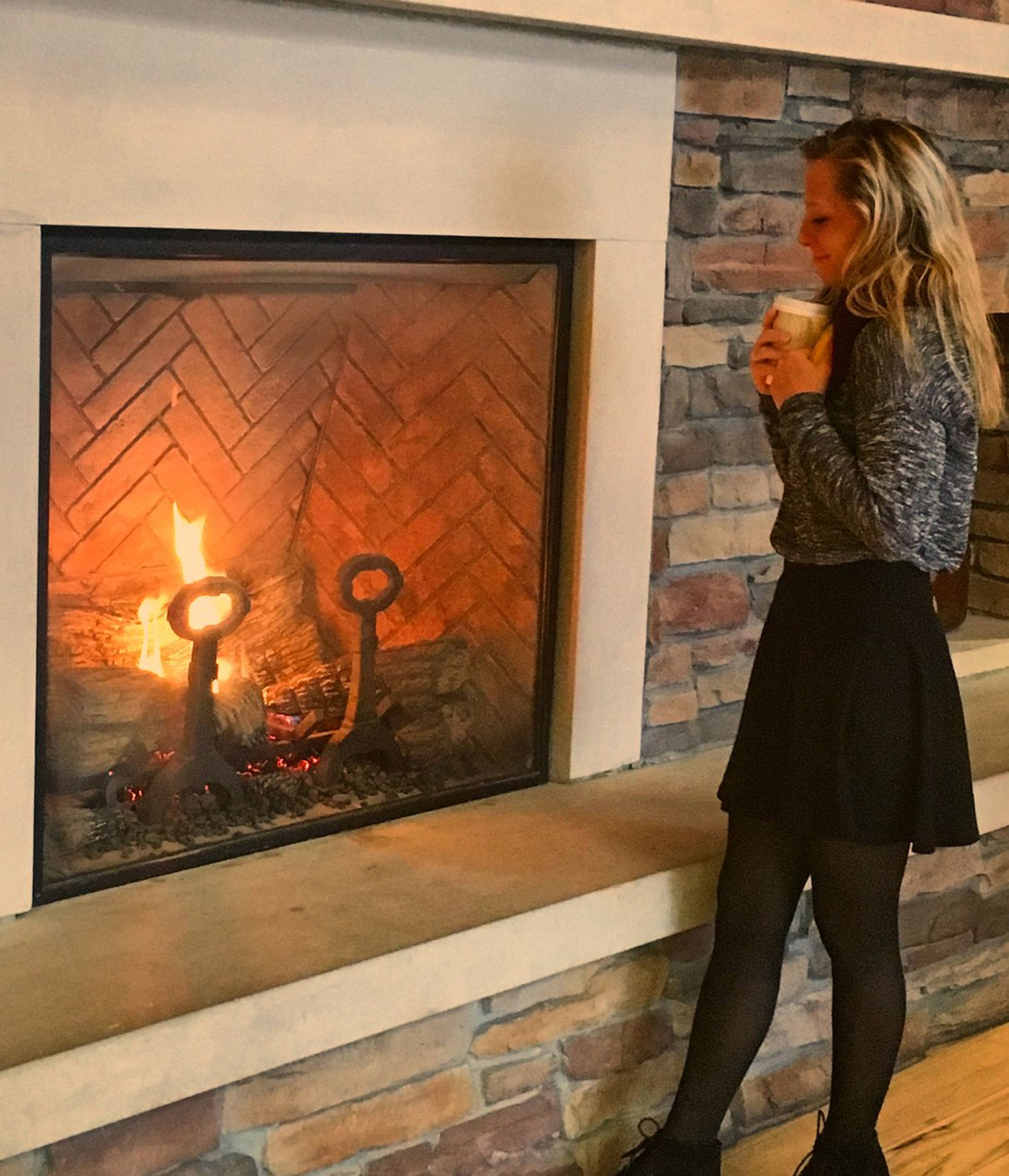 8 truths about the girl who loves more than most

No matter who you are, there is probably someone in your life that loves you a little “too much.” They can be overwhelming sometimes, but they will never let you fall apart without helping you pick up the pieces. Here are eight truths about the girl who loves more than most.

When you’re annoyed of her because she’s constantly asking how you are doing and making sure things are okay, just remember she can’t help it. She loves you so much that she worries about you all the time. Just reassure her you are doing okay and don’t get mad at her for being concerned about you because she cares.

2.) She gets screwed over way too often

It’s sad how often she lets herself get hurt. Once you have earned a spot in her heart, she will be there for you until the very end. No matter how bad the friendship/relationship ended, she would still fall on her sword for you. This makes it so hard for her knowing that people wouldn’t do the same for her.

3.) She trusts people she shouldn’t

No matter who you are, she finds the best qualities in you and forgets about the rest. She always gives other people the benefit of the doubt, even when all signs tell her not to. Eventually, she opens up to people she shouldn’t, and it doesn’t always end well for her.

4.) She craves being needed by other people

She literally just wants people to be happy. She knows what it’s like hitting rock bottom, so she wants to help anyone she can so they don’t have to go through the pain she did. No matter what, she will always be around when you need her, and she loves being the one you call.

5.) She can be really shy, even if she’s extroverted

If her heart wasn’t so big, she would be so much more outgoing, but it’s scary when she has poured her heart out to so many people and got hurt in the end every single time.

6.) She tries to impress everyone

Because she loves more, she falls harder and faster. When she gets let down by other people, it is so much harder on her because she knows she would never let them down like they did to her. It stings even more because deep down, she knows that no matter how badly someone hurt her, she will forgive them right away.

8.) She wouldn’t love any less, even if she could.

Loving more allows her to see people and the world in such a caring and more satisfying way. When you love more you believe in everyone and you seek out their full potential.

So, if you’re the girl that loves too much, keep loving.