No, we don't feel the Bern 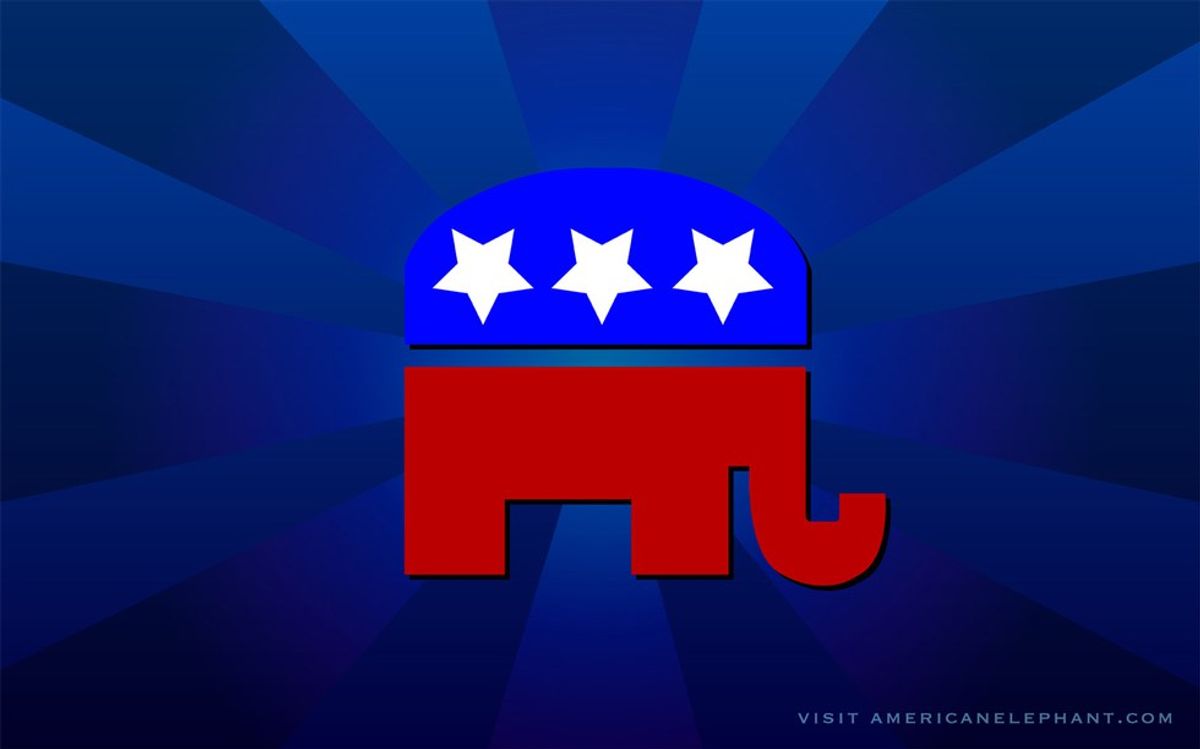 I am a Millennial. Born in 1996, I'm in the middle of the generation who, according to our Baby Boomer parents, is supposed to be super narcissistic, absorbed in technology, needing of instant gratification, idealists and, lastly, liberal. I am one of the seemingly few millennials who are self-described conservatives. Here are eight things that millennial conservatives are tired of hearing:

One should not have to justify their political beliefs to you for validation. They have their own beliefs that are found in their own experiences and thoughts. Though they are different from yours, their beliefs are just as valid, simply opposing.

2. "You're only Republican because your parents are."

This is infuriating. Yes, generally someone's political beliefs are similar to their parents, but it is frankly quite rude. It's ignorant to lump someone into a category based solely on their parents' beliefs, and this argument doesn't even make sense because it is a psychological ad hominem. (And, if you're going to make this shallow conclusion based on someone's parents' beliefs, I guess it's fair game for me to expect you to be a flaming liberal because of your parents.) I defy your so-called claim to my conservatism because I am more conservative than my super WASP-y father and my mother is fairly independent.

3. "You must hate poor people because you're Republican."

This really doesn't need any explanation and literally doesn't make sense. (And, yes, someone has actually said that to me.) I do not think that our present economy is in a state to deal with Bernie's idealist socialism, and I think that we first need to stabilize our economy in order to truly help those in need.

4. "You must be from some super conservative, Republican area of the country."

Story time: when I went to college on the other side of the country and got into my first political debates away from my hometown, someone said this and I pointed out that the joke was on them because I'm from Madison, Wisconsin, "The Berkeley of the Midwest" and one of the most liberal areas in the country. This argument (on both sides) is unfair because it does not allow for individuality of a person, their own unique beliefs and experiences to shape their beliefs.

No one, except absolute ignorant idiots, hates gays. They are people too and they should not be judged based upon the person who they love.

People can't actually be serious when they try to argue this. The president's race should not be a factor in one's approval or disapproval of his administration. Disagreement with President Obama on a fundamental, political level is not racist. Even if Obama was another race, a different gender, or another person, I would still disagree with him. (Though, because he's an incredibly intelligent human being, I've always thought having lunch with him and talking about anything but politics would be amazing. HMU, POTUS.)

7. "Only old, white men are conservatives."

Really? Because I'm a 19-year-old girl who is conservative. Demographics do hold some sustenance in political leaning, though someone's age, gender, race, economic status, etc., are not the only reasons to assume a person identifies with a specific party.

NO! Neither choice is very good and I want neither an orange peel with a toupee nor a liar with email issues as our next president.

Please stop hating my political beliefs. I understand that you may disagree with them, but they are my own and I am entitled to them because of the rights of this wonderful country. Politics in the United States are a sticky subject. Most people are trying to do the right thing, but have different methodologies. What makes our country great is that we have different options, different opinions and, most importantly, the ability to express these opinions without fear. It will be interesting to see our millennial generation grow up. We will have learned from the current Congress, the least productive ever, and will hopefully decide, in true millennial fashion, to not be at all like our parents and we'll know how to work with each other in order to make our country and world a better place.

**For all intent and purposes in this article, "Republican" and "conservative" will be used interchangeably, as will "Democrat" and "liberal" though there are other conservative and liberal parties in addition to the generally right-wing party and left-wing party of our two party system.

***All of these things have been said to me (or other conservative friends,) though some are paraphrased to exclude profanity and for the sake of length.