8 Facts About Renaissance Life That I Bet You Didn't Know Before
Odyssey
CurrentlySwoonLifestyleHealth & WellnessStudent LifeContent InspirationEntertainmentPolitics and ActivismSportsAdulting
About usAdvertiseTermsPrivacyDMCAContact us
® 2023 ODYSSEY
Welcome back
Sign in to comment to your favorite stories, participate in your community and interact with your friends
or
LOG IN WITH FACEBOOK
No account? Create one
Start writing a post
Sports

Life back then was so much more interesting than we give it credit for. 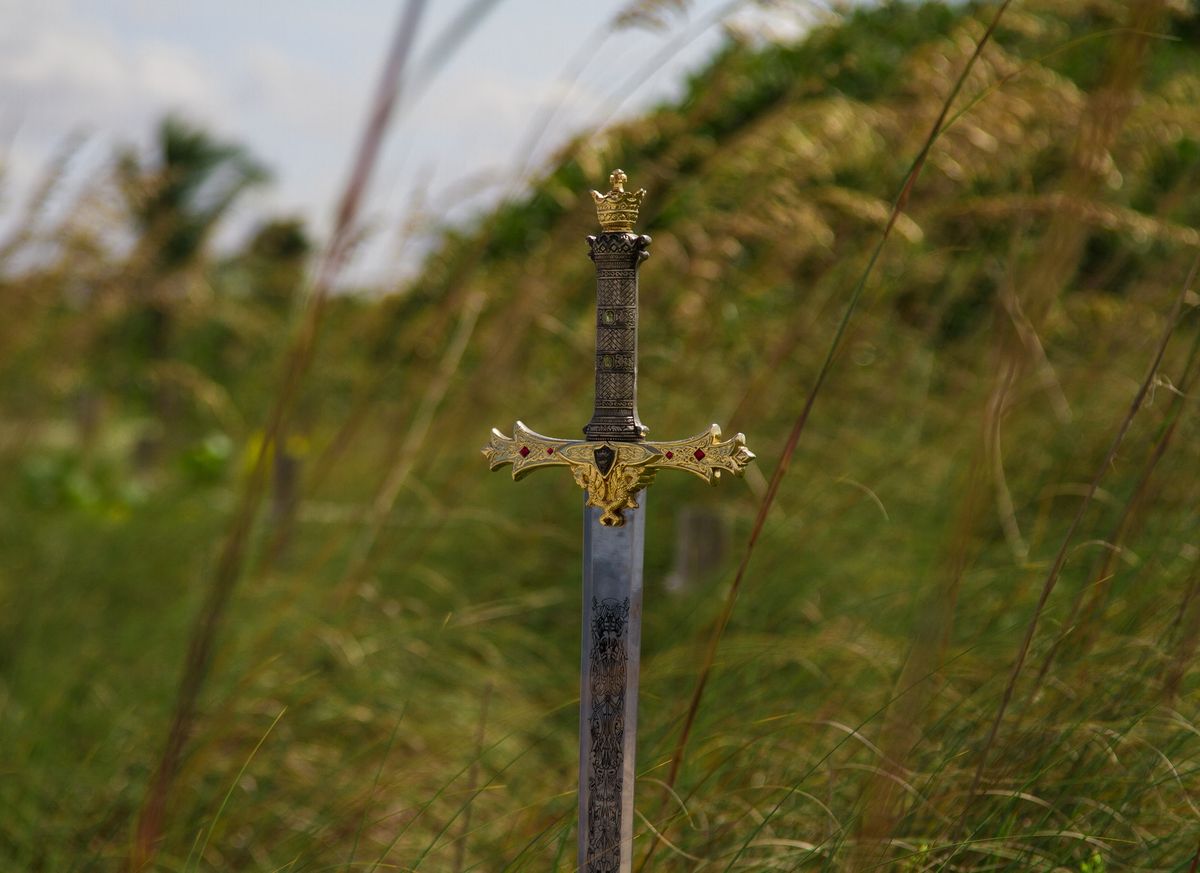 1. The flushing toilet was invented in this time.

Before the flushing toilets, people would do their “business” in a bucket and just pitch it out the window into the street or into the river. Talk about gross. The streets during the dark ages were literally covered with waste and thus caused the increase in disease and the death toll. However, the Renaissance brought about the invention of the flushing toilet and that obviously revolutionized the way that waste was handled and thus had a major influence upon the increase in disease related deaths.

2. Guinea pigs were a common pet kept by poor families during this time.

If you were a rich family during this time, you were likely to have pets such as horses, falcons and dogs but most poor families couldn’t afford the luxuries of these kinds of animals. When the Spanish Conquistadors brought Guinea pigs to Europe, they offered the perfect animal companionship that poor families were looking for.

3. The submarine was invented during this time.

The submarine had been imagined and drawn up by Leonardo da Vinci and he was actually able to build the first successful prototype. This first submarine actually went on the first under the sea expedition. However, it was built out of wood and thus did not manage a very deep level under the sea but still it happened!

High heels were the perfect party apparel in this day and age, but it was not the women who wore them, but it was the men. Height was a big part of your image for the people of the Renaissance so the taller a man was, the more important he was so high heels were essential in any Renaissance man’s wardrobe.

5. "Skittles" was the name of a form of entertainment during this period.

Renaissance doctors used to douse their bodies in vinegar in order to protect themselves from any bacteria that they may come in contact with while dealing with a patient. They would also use vinegar to clean wounds before bandaging them.

7. Big foreheads were a fashion statement.

Women would often pluck their hairlines in order to achieve the look of a more prominent forehead. They would also wear large head dresses that would pull their hair back to accentuate their foreheads.

To have a big butt during the Renaissance period meant that you had the luxury of eating well and thus you had money to spare. The look of a big butt was often mimicked by wearing what is called a “bumroll” underneath the dress so that the back of your gown sticks out farther than it naturally would. I guess could consider Renaissance women the original bra stuffers but in this case gown stuffers. So sorry Kim K but the Renaissance women had the big butt market cornered before you did.

It just goes to show you that there is so much that the world of history is a bit more interesting than we give it credit for.