7 Things You Should Know Before Dating A Daddy's Girl

7 Things You Should Know Before Dating A Daddy's Girl

A survival guide to falling in love with daddy's girl. 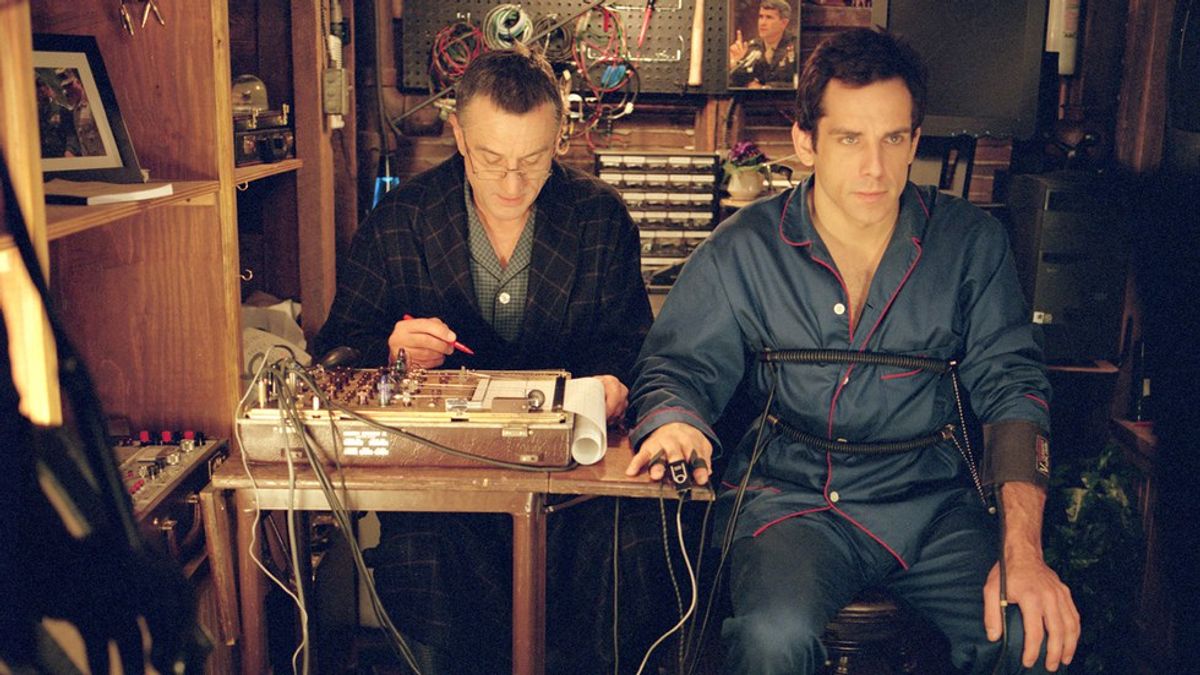 I will be the first to admit, I am a self proclaimed daddy's girl. He's my best friend and the first person I want to talk to about anything and everything. So I'm kind of an expert on anything you should expect if you date a girl who's as close to their dad as I am. If you're thinking of falling in love with someone like me, you should probably read these seven facts to prepare yourself.

1) Her dad will know everything about you.

From where you live, work, hang out, or even which bar stool you sit on at your favorite bar, he will know. Maybe you should reconsider your life choices if you’re a person of habit, because he will leave no stone unturned.

Even if you have gained his trust to the point where you consider yourself in a serious bromance with her old man, he still hates you deep down. You took his baby girl. You have more power than almost anyone to hurt her, and that’s not something to be taken lightly. There’s a good chance that when you two are dude-ing out, drinking beers and watching football, he’s really just keeping you close enough so that if you hurt his daughter he doesn’t have to chase you very far. If I were you, I would make sure you’re wearing good running shoes before head to her place.

3) Watch what you say about her dad, because a true dadd'y girl doesn't keep secrets from him.

Papa Bear will always be numero uno in her life. If you insult him, adios muchacho.

4) She is always comparing your actions to his.

Do you want to make this relationship work? Then you had better start studying daddy-dearest. How is he with money? Is he a man of few words or is he a charismatic old bird? Does he cook? Is he good with cars? I'm not saying be the reincarnation of him, but try and get your head around his demeanor. To her, daddy is the embodiment of how a man should act, so if you want an easy way to win her over, be like him.

5) You're absolutely, positively, never good enough for her.

I'm sure you understand that you're never good enough for her in Papa Bear's eyes. Are you a doctor? Not good enough. Have you cured cancer? Not good enough. Do you take care of orphaned children and sick puppies in your spare time when you're not running for president or fighting off terrorist attacks? Still not good enough. Get used to it, and don't complain.

It's really that simple.

In the end, if she really, truly loves you, he will love you. Of course he always hates you, but he'll love you for making her happy. If you treat her with respect, he will respect you. He will never be happy about losing his little girl, but dads want their daughters to be happy more than anything. Now, just make sure if you're asking for his blessing to marry her, take him out to a really nice dinner first.... but remember those running shoes if things go south.

Hopefully, this little list prepares you for what to expect before you start talking to a daddy's girl. It's pretty cut and dried; just don't hurt the girl. If you really like her, you shouldn't have anything to worry about.