7 Reasons To Not Support Autism Speaks
Odyssey
CurrentlySwoonLifestyleHealth & WellnessStudent LifeContent InspirationEntertainmentPolitics and ActivismSportsAdulting
About usAdvertiseTermsPrivacyDMCAContact us
® 2023 ODYSSEY
Welcome back
Sign in to comment to your favorite stories, participate in your community and interact with your friends
or
LOG IN WITH FACEBOOK
No account? Create one
Start writing a post
Student Life

7 Reasons To Not Support Autism Speaks

If you want to support autistic people, consider another organization. 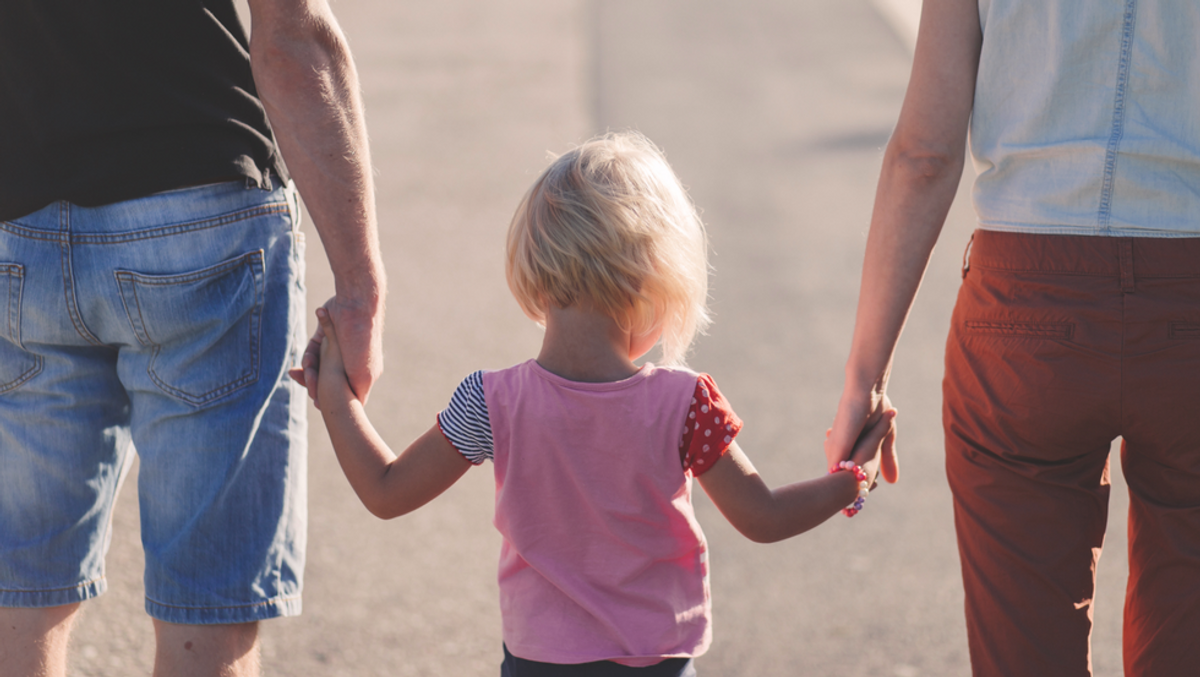 Autism Speaks was founded in 2005 by Bob and Suzanne Wright after their grandson was diagnosed with autism. Since its conception, it has been the leading organization for autism research and awareness. Unfortunately, the autistic community and supporters have expressed dissatisfaction with the organization because of how it spends its money and the way it represents people with autism. Here are some things you should consider before you donate your money or time to Autism Speaks.

This is by far the most important item on the list. Before considering supporting any non-profit organization, it is most important to ensure they are effectively serving and supporting the community they seek to serve. If the majority of people with autism do not feel as though Autism Speaks adequately represents them or serves their needs , it means Autism Speaks does not adequately represent or serve the majority of them. Therefore, this organization does not fulfill its purpose. Period.

2. Autism Speaks caters to parents of children with autism rather than the children themselves.

Autism Speaks remains successful, despite the lack of support from people with autism because it caters to parents of children with autism. I am not saying helping families with autistic children is not necessary and important, but if Autism Speaks only focuses on programming for parents, it abandons the children who are certainly in equal if not in more need of Autism Speaks’ help. In addition, the children are not aware of the problematic nature of Autism Speaks for obvious reasons, but the parents are also not necessarily aware of the problematic nature of Autism Speaks because they are new to the community. This means those who are the most supportive of the organization are those who are not educated about the issues, which is quite disturbing, especially considering that Autism Speaks claims to increase education about autism. On top of that, many families turn to Autism Speaks for education and will only receive the problematic representation of what it is truly like to be autistic that the organization provides. Their scare tactics help keep families grateful for their services and encourage them to continue to use their services. This problematic representation will affect the way these families raise their children, which in turn, could increase stigma. I think anyone should be suspicious of an organization that takes in support from vulnerable families but can not keep the support of less vulnerable or more informed members of the community.

3. Autism Speaks does not allocate its funds to directly help people with autism.

In Autism Speaks' most recent budget report for the 2014 fiscal year, it spent 15.7 million dollars of the 57.5 million dollar total on family grants, which directly aide families and people with autism. They also spent 23 million dollars on employee compensation with many of their board members earning six figures. Moreover, most of Autism Speaks’ budget goes toward research rather than to direct care. Autism Speaks has a history of not allocating its funds to appropriate research. In fact, its symbol, the puzzle piece, was created as a symbol of its purpose; to find the missing pieces of genetic material to establish a connection with autism and genes. This sort of research is problematic because it is part of seeking a cure for autism and can be interpreted as an attempt at eugenics.

Autism Speaks declares in its mission statement that it seeks to find a cure for autism. Attempting to cure autism is problematic. At first, it might seem appropriate to find a cure for a disorder “that can cause significant social, communication and behavioral challenges," but this perspective is ultimately rooted in ableism and does not embrace the entirety of the experience of autism. Suggesting that a community should be entirely ameliorated does not recognize the truly diverse social, communicative and behavioral circumstances within the community. Moreover, it suggests that the experience of autism is, inherently, a bad one, and people with autism are second-class citizens. That is not the reality. Since Autism Speaks' conception, prenatal testing has been developed for Down syndrome and has caused a decreasing rate of Down syndrome births, despite many families reflecting positively on the experience of raising a child with Down syndrome, proving that this research has the potential to have a dramatic negative impact on the autistic community. Ignoring the cries from the community to remove this from their mission statement, on top of the research surrounding Down syndrome, proves that Autism Speaks is, at worst, apathetic to the possibility of eliminating the community and at best, out of touch with the community's desires.

At the heart of the issue, this identity should be celebrated by most, or at the very least, by an organization that seeks to represent people with autism.

Every advocacy organization’s purpose is to serve the population it represents and ensure that this main goal is, in fact, executed. Many organizations will employ members of the population it serves. Autism Speaks does not do this, which means the organization is out of touch with the desires of the autism community. According to the Autistic Self-Advocacy Network, “There are no autistics on their board of directors. There are no autistics in any of their major decision-making bodies.” If Autism Speaks does not even fulfill this base requirement of representation, how can we expect this organization to teach others to treat people with autism like equals if they are not even employable?

6. There are other organizations that help individuals with autism that you can support.

The Autism Self-Advocacy Network, according to their mission statement, “work(s) to empower autistic people across the world to take control of our own lives and the future of our common community and seek(s) to organize the autistic community to ensure our voices are heard in the national conversation about us." The Self-Advocacy Network does not receive the same criticism as Autism Speaks because by putting people with autism in charge of the conversation, the community’s needs are actually being communicated and met.

Paul Robison was Autism Speaks' highest ranking autistic employee before he left the science advisory board. Paul Robinson left his post after Suzanne Wright published the op-ed “Autism Speaks Point of View,” which contained many messages highly offensive to the autistic community. Paul Robison describes in his letter of resignation that he choose to leave, not only because of Suzanne Wright's insulting speech, but also because no one would address his repeated concerns about seeking a cure and the lack of representation while he was employed at Autism Speaks. Robison perfectly summarizes the problems the autistic community has with Autism Speaks with these two quotes.

“There is a great diversity in our community, which means we have a very broad range of needs. Unfortunately, the majority of the research Autism Speaks has funded to date does not meet those needs, and the community services are too small a percentage of total budget to be truly meaningful. We have delivered very little value to autistic people, for the many millions raised.”

“Autism Speaks has done a lot of wonderful things. The organization has a lot of fundraising power and the capacity to do a lot of good, but when it destroys support within its own community, it’s the most counterproductive thing it can do. It’s unfortunate the leadership is out of touch with the community and the language of disability advocacy.”

Nicole Marie Nigro
Individual Creator
1665
c1.staticflickr.com
Where to start...... Let me start with the cliche that life throws us curveballs and what we do with it is what counts.