7 Excuses Every College Student Has Used

And how they can be debunked. 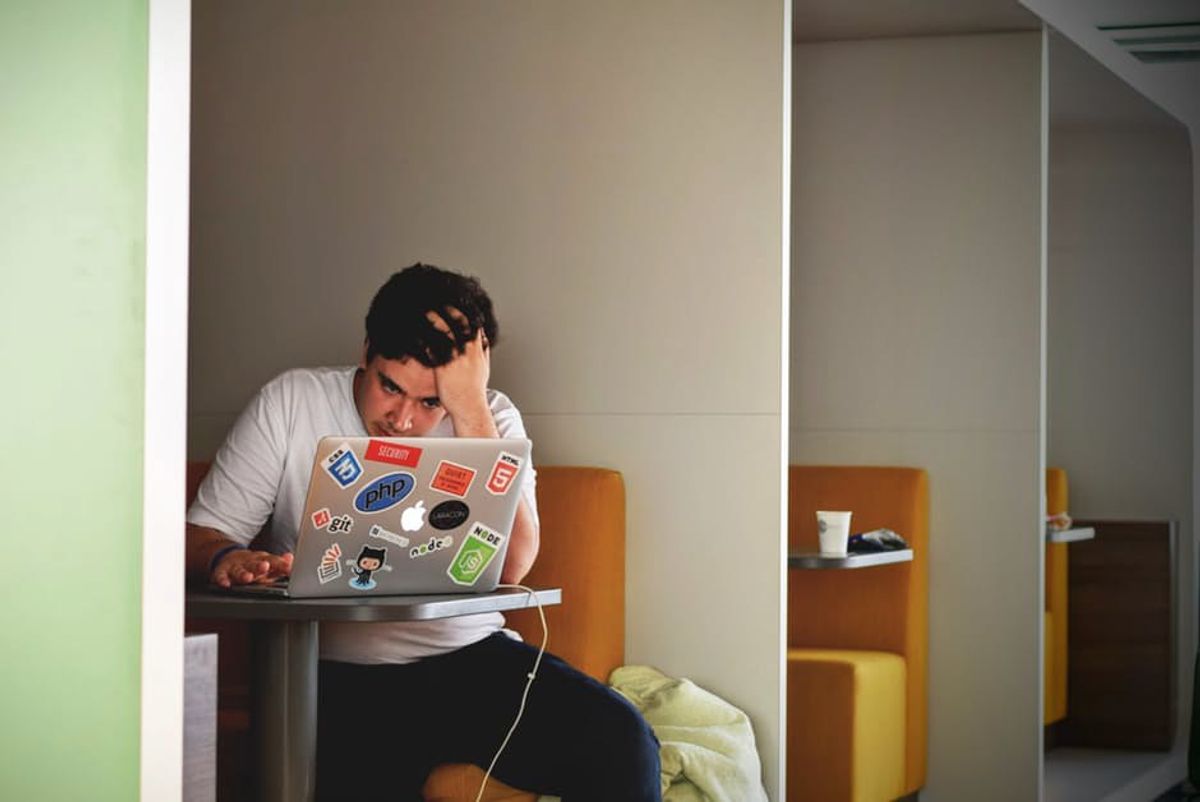 Over the course of 4 years, college students have many experiences. Friends, relationships, classes: all of these shape who we are by the end of our time at school. And while we may all have different experiences, there are many things we have in common, notably the excuses we give. Everyone has made excuses about why they can’t accomplish something and sometimes they’re fair, but sometimes they’re just people finding reasons to complain.


That teacher hated me.

o Maybe this is true, maybe it isn’t. We all have at least one teacher who we’re convinced hates us, and this influences how they grade their work. And while sometimes it’s true, a lot of the time it’s the student themselves. If you’re not putting in the work and are consistently not doing well, then it’s going to show. It’s not the teacher’s fault.

The class was too hard.

This one is a bit more understandable than the

last one. I get it; classes at this level are a lot of hard work, but you knew

this going into that class. Any class will seem hard if you don’t give it any

effort, and some classes will require more effort. If you put the effort in, the class

So cook your own food! Simple as that. No one is forcing you to eat dining hall food. You can also go off campus or just order take out, which costs money-- so guess what? Now you really have to get a job.

Let’s make something clear-- THIS ISN’T THE SCHOOL’S FAULT! The manufacturers made them expensive and the school had to price them in a way that they could make a profit. You don’t question why the school makes their shirts $20, so don’t question this.

I hate this school.

Then transfer. It’s one thing to not like your school and occasionally complain about it, but if you’re constantly complaining about and saying that you hate it, then you and the school probably just aren’t clicking and you’re better off just attending a different one. People transfer all the time, so just deal with it.

College is hard work, but you also probably have tons of free time as we all do in college. So take a nap or just relax. You also have the weekends to sleep in and recover from the week, so take the time you’re given and rest up.