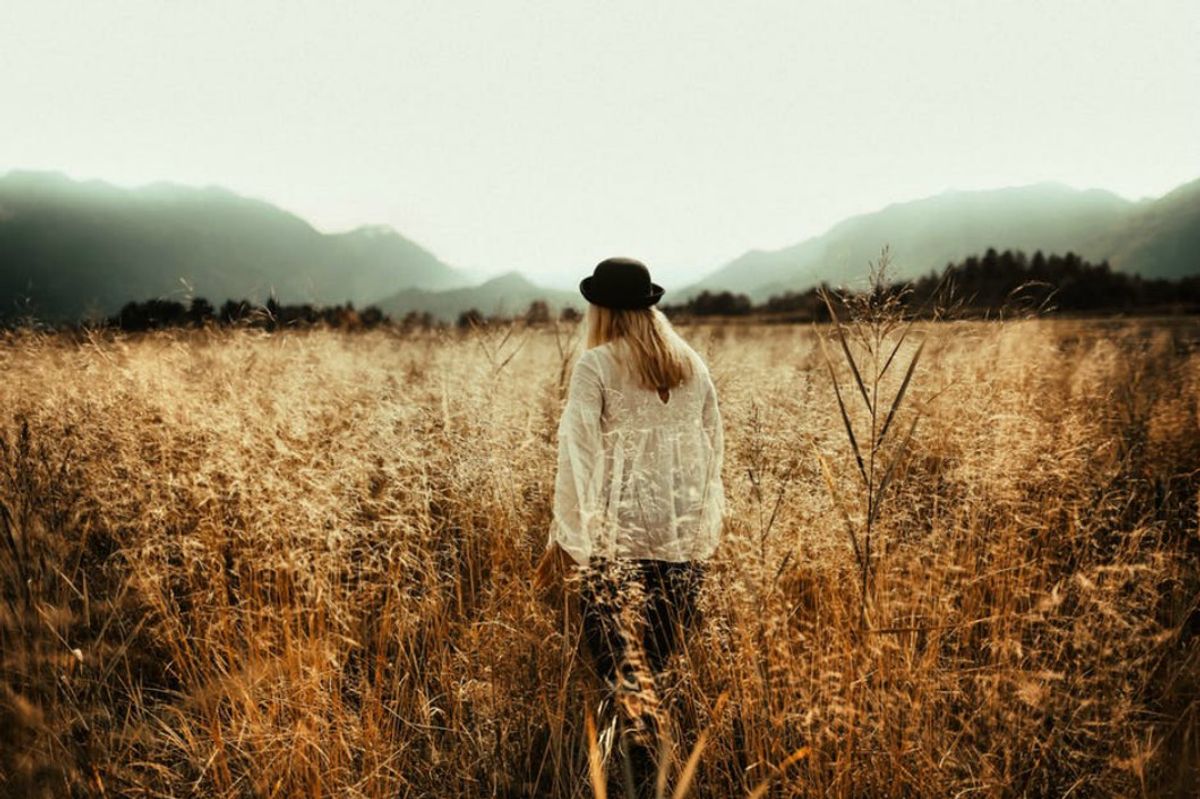 Every single person deals with mental health issues, whether they be their own or those of someone close to them. Especially when dealing with the stress of school or work, these problems seem to flare and hit us while we're already down. It's important to remember that mental health is something that everyone must take care of, whether there are disorders involved or not. I put together some tips and tricks that have helped me through my toughest times of dealing with my mental disorders in hopes that they help someone else. People cope differently but trying out new ideas could lead to a breakthrough in finding something that works for you.

Before I get into some things that can help you break the toxic cycle and get ahead of the symptoms, let me give you a bit of background about my experience with mental health disorders.

For a year of school at my first university, I took social work courses focused on the DSM-5 and its classifications of mental health disorders. I started in this field because I knew so many people, including myself, who could benefit from knowing more about mental health and its significance. There are so many stigmas and assumptions about it, and I wanted to uncover the truth.

I began having problems with anxiety and depression when I was about fourteen. They reached their peak of severity when I was seventeen-years-old. That was the darkest point in my life. Everything seemed pointless. I avoided getting out of bed and talking to people. I lost a lot of weight very quickly because I would get sick whenever I tried to eat anything substantial. People at school were tossing around words about me like "psycho," "crazy," and "attention-seeker." I tried to get out of going to school as much as possible. It reached a point where my mom sent me to see a teenager focused social worker. Slowly but surely, I began figuring out my disorders, my symptoms, and some solutions.

Ever since I began dealing with these disorders, some days have been better than others. I've had bad months, but I've also gone weeks at a time with no problems. In those bad periods of time, I had to ask the question, "How do I help myself when I'm struggling like this?"

Talking to my social worker was not so much about her telling me what to do, but rather having a conversation and working out some ways to heal by myself. She just gave me the necessary tools. I wanted to share some of her recommendations, as well my own, with you today.

1. If talking about it to friends isn't helping, seek out professional help.

The best thing that someone can do for themselves in those dark days is reach out for guidance. You can't give up on yourself and stop trying, and sometimes this means calling in for backup. If you're anything like me, talking to friends about how you feel can feel like you're just bugging them. We're afraid people will get tired of dealing with our symptoms and take off, leaving us worse than we were before. Professionals are trained to listen, analyze, and try to help find viable solutions. They are in the field because they care.

2. Try getting out for fresh air at least an hour a day.

Whether this takes the form of a sport, a nice walk, or going outside to write or take pictures, it can do wonders for the mind. Staying indoors for an extended period can feel suffocating.

3. Start planning and creating goals, no matter how small.

When dealing with symptoms of depression and anxiety, negative feelings can be exaggerated by lack of productivity. Feeling as if you aren't doing anything worthwhile can create a negative head-space filled with the notion that you, as a human, aren't contributing anything of worth to the world. No matter who you are or what you're going through, this idea is completely false. Everybody impacts the world with each small action. Making a checklist and ticking off things you need to do one by one can give you a sense of achievement.

4. Don't be afraid to be selfish when you need to be.

Take a mental health day if you need it. Say no to plans if it's just too much that day. Take that time to do something you love, like writing or playing piano. Nourish your mental health just as you would your physical health.

5. Look outside of yourself and help others.

It seems contradictory to the last point, but both should be incorporated into your mental health care routine. Nothing makes me feel more satisfied and important to this world than helping those who need it. It can leave you with a fresh and positive outlook.

6. When you are overwhelmed and can't take your mind off things, count and breathe.

Pick a random number like seven and count back from a hundred by that number. Use a different part of your brain, take deep breaths, then come back to the situation when you're calmer.

Although mental health problems are a reality that human beings will always have to deal with, there will be great days that make everything worth it. Once you learn how to get ahead of the symptoms and find activities that help you, the air starts to feel lighter. You've got this. Show your mental health who's boss.

This piece was originally published for Maynooth University's Wellfest Week.