Learn what the locals love to do. 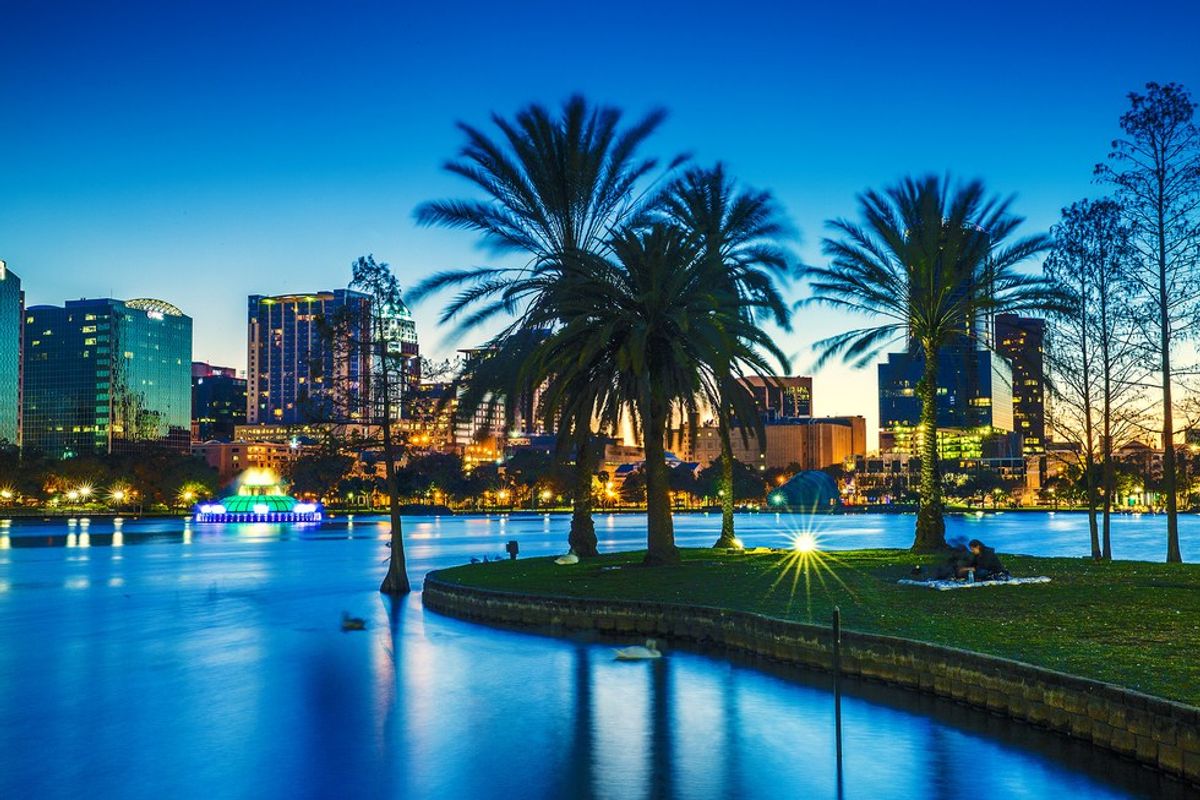 It's been almost two weeks since I moved to Orlando and there are several things that I have discovered are a must. Whether it is spending tons of money at a park or just going out for a sub, Orlando has a lot of opportunities.

Walt Disney World. The most magical place on earth. Whether you go to one of the four parks, the two water parks, or one of the 33 resorts, there is something to do for the whole family. The best part about the resorts is, that you don't even need park tickets to visit. So if your in the area for a brief visit, or if you live here, just stop by one of the resorts for a quick meal or to do some shopping.

Harry Potter fan? If so, this is the place to be. Universal now has a Harry Potter World where you could actually visit the Wizarding World of Harry Potter. You can also drink Butterbeer as you walk along Diagon Alley and pretending you are a wizard. Don't like Harry Potter? That's okay too, because Universal also has staples such as the Hulk, the Transformers and the Minions.

Most people don't know what WaWa is, unless you're from the North or Florida. If you don't know what it is, it is a gas station that sells food. Not just your usual bag of chips and soda, but full lunch and dinner items such as flatbreads, salads and subs. My favorite dish is the macaroni and cheese with chicken tenders on top. It doesn't matter what you get at Wawa, it's an amazing experience, especially when it's topped with a milkshake.

Despite whatever the news tells you, SeaWorld is a wonderful place to go. Its a chance to see live animals you wouldn't normally see doing things they wouldn't normally do. Its fun for the whole family, and in case you didn't know, SeaWorld now has the biggest roller coaster in Orlando.

If you aren't from the south then you probably don't know what Publix is to begin with. It is a grocery store that is above all grocery stores. Not only do they sell your every day grocery needs, but they also sell the infamous, "Pub Subs." Publix serves these subs in a full sub or a half, and there are endless combinations that you could get. Whether it is a buffalo chicken sub or just a ham and cheese, there is no wrong answer.

I love a good local bar, and Ale House is no exception. They are spread throughout Florida, but the one in Orlando will always have a special place in my heart. Not only does this bar have a great food and appetizer selection, including loaded french fries topped with chicken nuggets, but their drink prices are what appeal to me. If you want $10 pitcher of margaritas or $10 pitchers of sangria, this is the place to go. You could also get most cocktail drinks and beers for under $5. Ale house also airs most major sporting events on their multiple television screens, but I would get there early, because the place gets packed.