5 Things I, As A Muslim, Am Grateful For This Thanksgiving
Odyssey
CurrentlySwoonLifestyleHealth & WellnessStudent LifeContent InspirationEntertainmentPolitics and ActivismSportsAdulting
About usAdvertiseTermsPrivacyDMCAContact us
® 2023 ODYSSEY
Welcome back
Sign in to comment to your favorite stories, participate in your community and interact with your friends
or
LOG IN WITH FACEBOOK
No account? Create one
Start writing a post
Lifestyle

5 Things I, As A Muslim, Am Grateful For This Thanksgiving

I know that we are facing challenging times, but I am still grateful for what I have. 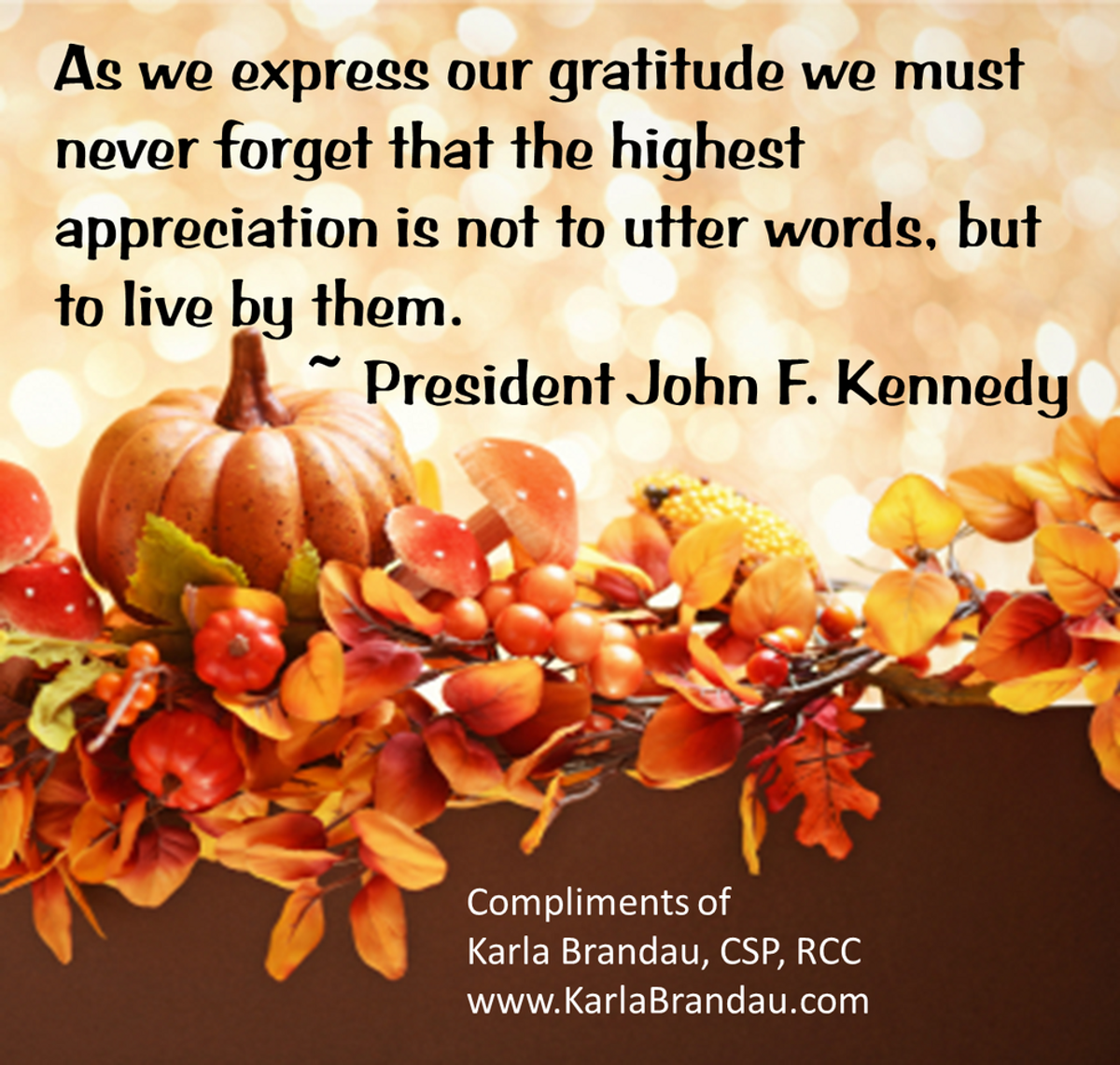 The past couple of weeks have been hard for all of us, coming to grips with the state of the nation. I personally am still struggling with this reality, as I am sure many of my fellow human beings are. For Muslims in particular, we have been having a hard time coming to terms about what all of this means for us. The number of hate crimes against Muslims (along with other minorities) have risen alarmingly in just a couple of short weeks since the election. It makes it hard to muster any energy to celebrate Thanksgiving, or any holiday for that matter. But despite all this, I still have things to be grateful for, to remember as I (and everyone else) go through this difficult time, now more than ever.

My community
There are some truly kind and loving people in my community, both Muslim and non-Muslim. They know that humanity and compassion are the key to pushing out hatred. Yes, there is an increasing amount of anger right now towards the Muslim community, but remember that hate is always spotlighted more than love, and that we mustn't feel disheartened when we hear about the trials that our fellow Muslims are enduring. It is times like this that bring out the best and worst in people, and those who help us during times of difficulty and persecution are the people who truly make a difference. I know that the people who love me, love me for who I am and how I treat them, regardless of how I practice my faith, because that is what matters. These are the people who matter.

My family and friends
No matter what happened over the past year, my family and friends have seen (and been) through it. They have supported me and stood by my side through thick and thin, during all my struggles. They talked me through my exams, my anxiety about the future, and guided me through some important milestones. During the campaign and after the election, my non-Muslim friends have been incredibly kind and have shown their solidarity in more ways than one. My Muslim friends have been equally determined to make remain positive and take things as they come, while my family and I have helped each other maintain our sanity. These amazing people in my life have been my anchors when I’ve needed them most, and I am truly grateful for their strength and resolution, for their love.

My health and my determination

Despite all that has happened, I am alive, healthy, and am ready to do what is necessary to ensure the safety and well-being of my family and friends. I will not back down, and I will not be intimidated by hatred and intolerance. I understand that right now we are in various states of shock and grief, and that is okay. Just know that once that is over, we will all stand together.

My faith in Allah

My faith has been a great source of comfort since I was a child, and even more so during the past year. I am grateful for the solace I have been able to take, and in knowing that I have support, that we all do. As a practicing Muslim, I know that whatever will come, Allah will give me the strength to endure and move forward.

The election is OVER

Admittedly, for the worst, but at least the election is finished. Is there still uncertainty? Yes, now more than ever, but at least now I can heal (however much is possible) and make the best of what has happened.

The past year and a half has given these great comedians plenty of material to make our ribs ache with laughter. I am thankful to Alec Baldwin for being the best Trump on Saturday Night Live the past few weeks and making me smile no matter how bad things got, and for their hilarious reenactments of each debate. I am thankful to Stephen Colbert for his constant jokes about everything from Trump’s political views (or lack thereof) to Melania’s response to the Hollywood Access tape. Thank you, John Oliver, for making the case for Clinton, and for constantly showing who Trump really is, making the blow slightly less heavy than it was, for saying that Trump’s win was like finding out the pilot of our plane was a wombat. Thank you to Seth Meyers, who somehow managed to keep a straight face, as he made us laugh at Trump’s childish comments throughout the past year. Thank you, Trevor Noah, for doing an excellent job filling Jon Stewart’s shoes during the time we needed him most, and keeping me crying with laughter (so much so that my roommate and friends thought I was possessed!), for your comments about Trump’s threats to sue reality, for comparing the sides and telling us the obvious: It is embarrassing that this election was even a contest, and that Trump is a burning lifeboat under water made out of cheese doodles, with a shark in it. Special mention to Jon Stewart: I miss you. The country misses you. Your reaction to the announcement about Trump running for president in the beginning (before your retirement), and your later appearances on other shows was the best relief and relaxation I could’ve asked for. Thank you to all of you for making me laugh when I’ve needed it most. And I know that I can count on all of you to keep me laughing for the next four years. Believe me, we’ll all need it!

Yes, there are tough times ahead. Yes, we are still processing. But there are still reasons to be grateful this Thanksgiving, and know that no matter what, we can do this. It is important to remember the good things in life and appreciate them. We will make it through. Remember that no matter what, united we stand.
Report this Content
This article has not been reviewed by Odyssey HQ and solely reflects the ideas and opinions of the creator.

Nicole Marie Nigro
Individual Creator
3741
c1.staticflickr.com
Where to start...... Let me start with the cliche that life throws us curveballs and what we do with it is what counts.