Stages Of A Breakup As Told By Taylor Swift
Odyssey
CurrentlySwoonLifestyleHealth & WellnessStudent LifeContent InspirationEntertainmentPolitics and ActivismSportsAdulting
About usAdvertiseTermsPrivacyDMCAContact us
® 2023 ODYSSEY
Welcome back
Sign in to comment to your favorite stories, participate in your community and interact with your friends
or
LOG IN WITH FACEBOOK
No account? Create one
Start writing a post
Relationships

Stages Of A Breakup As Told By Taylor Swift

The stages of a break up every girl can relate to as told by 5 OG Taylor songs. 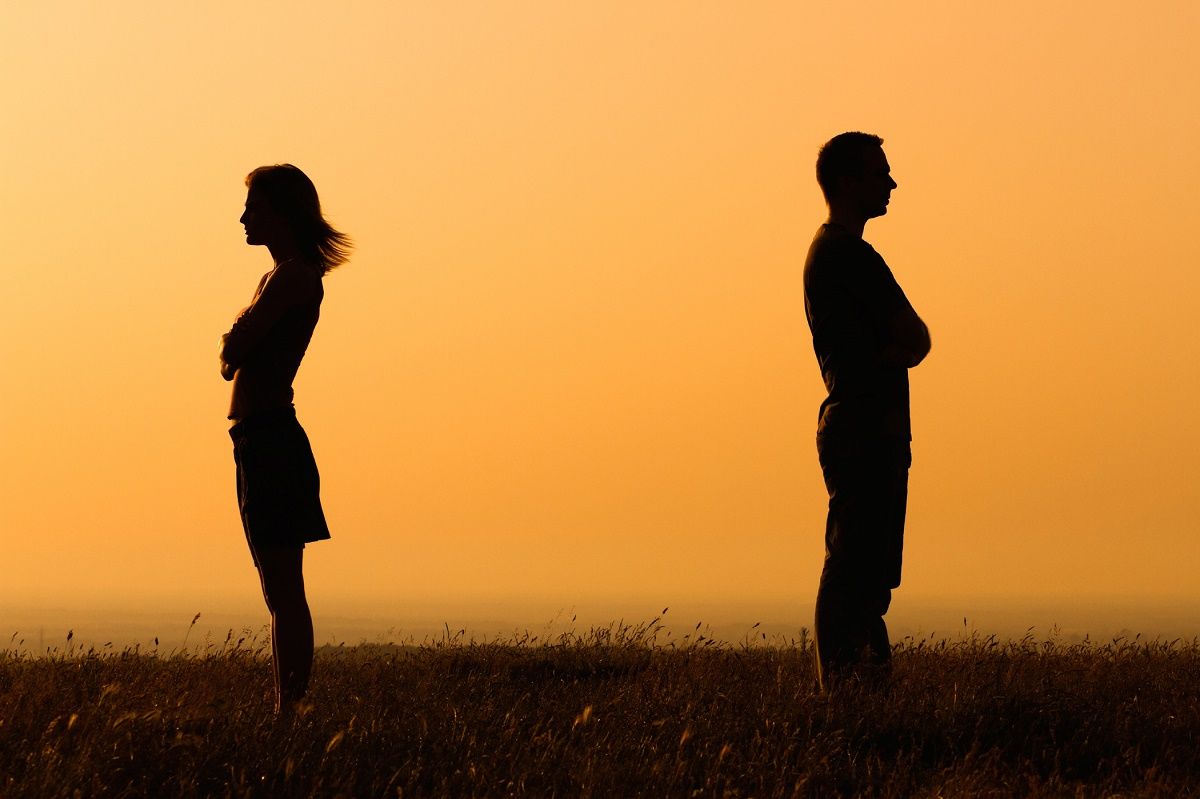 If there's anyone who is an expert at being broken up with, it's Taylor Swift. Between break ups over voicemail and songs written about every ex lover, she's truly been through it all. But this time she's here to walk us through the 5 stages of a break up as told through some of her best "old Taylor" classics.

That's it, you've had enough. Your boyfriend is such a jerk.You might as well start dating all of his best friends. You know you’re better off without some controlling, egoistic guy who never let you drive his stupid old truck in the first place.

Obviously you’ve got put your anger somewhere, might as well be plotting your ex and his new girl's revenge, right? I mean she literally stole your man from you while you turned your back for 5 minutes. Honestly, her and her never ending supply of vintage dresses can keep him.

Stage 3: Wallowing in Your Sadness

You’re having flashbacks every night before bed of the unforgettable times you guys had together. Talking, laughing, dancing, kissing, all of it. You check his Instagram, and it looks like he's better off without you. But you still have his old T-shirt in the back of your closet so you throw it on and cry on your bedroom floor until you fall asleep.

You slowly start putting yourself back together and find the confidence to grab some lunch with a new guy. You walk into the cafe and the second your eyes meet you can feel it’s something different then your last. He’s such a gentlemen, you guys have the same music taste and he’s even laughing at all of your dumb jokes. He tells you all about his family. You haven’t been this happy in so long.

Stage 5: Now He Wants You Back

He’s clearly messed up yet again, but this time you’re not giving in. You've met someone new and want to move on. He’s been blowing up your phone like he usually does so you just block him. He can only say he's sorry so many times before you stop believing him. You’re really done this time, he’s not getting you back.

Nicole Marie Nigro
Individual Creator
7441
c1.staticflickr.com
Where to start...... Let me start with the cliche that life throws us curveballs and what we do with it is what counts.