5 Existentialist Ideas that Affect Us All

5 Existentialist Ideas that Affect Us All

"Bad faith" and other windows into humanity 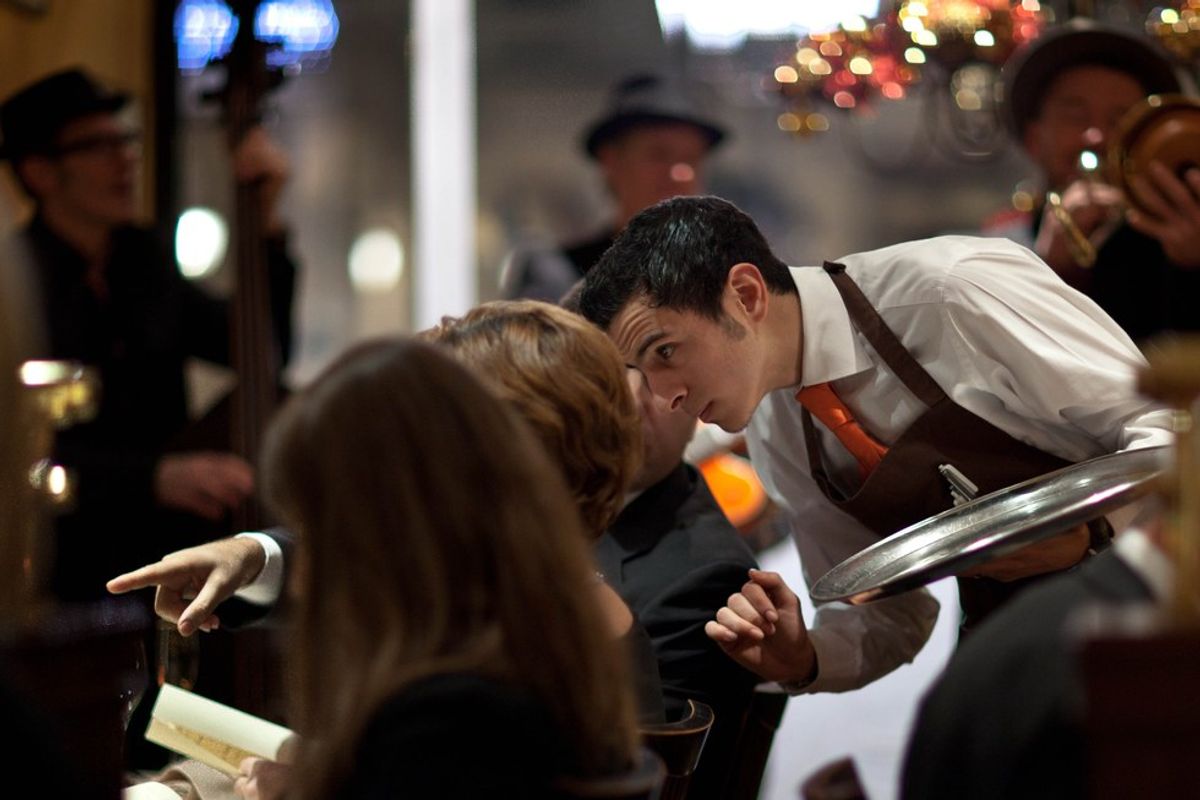 Probably one genre of literature that you are not familiar with is existentialist literature. This type of literature is not very common in this part of the world because Americans typically tend to stay away from “uncomfortable” topics such as death, the meaning of life and death and the point of human existence.

So, naturally, most existentialist authors, like Albert Camus, Jean Paul Sartre, Simone de Beauvoir and Samuel Beckett, are European, and their works are translated into English for us North Americans. You might be surprised by how many existentialist tendencies you have!

Unless you are a saint from the heavens or you were intensely trained, no one jumps immediately into action after being told what to do. Instead of getting right to it, there is an initial reaction every person has to either stall or not even to act at all. Instead of acting because someone told us to, we humans prefer to act out of our own agency and self-will.

Defiance is crucial to existentialist literature because it is usually the driving force of main characters, such as Pablo Ibieta in The Wall. These characters, like us, prefer to be our own masters rather than subject to the will of another.

No one goes through life without ever searching for meaning or purpose for their life. People tend to make life choices based on whatever meaning they find, whether it derives from their love for someone, their faith, or their talents and abilities.

In the existentialist, the search for meaning is important, but the end philosophy is always that there is no particular meaning and that life’s events happen in a random, but sometimes coincidental, manner.

Will power is important to everyone, yes even passive aggressive people. We naturally want to take charge of our own lives, make our own decisions, and act independently. This is why so many American teens cannot wait for that 18th birthday, when they can finally feel like and be treated as an adult. Existentialists take will power a step further, in the belief that people should always take responsibility for their choices. So, after you act, accept the results, take responsibility instead of looking for someone to blame.

“Mauvaise-foi” is French for “bad faith, a phrase coined by Jean Paul Sartre, a French philosopher. This idea behind this phrase is that we as humans tend to limit ourselves to only a few options in life, while denying ourselves the numerous choices available to us. We just tend to stick to what people expect of us, who they expect us to be and what they expect us to do. Under the influence of “bad faith” we are constant actors and actresses seeking the approval of our fellow human peers.

Sartre resents this type and motivation of behavior because he believes that it denies us the true freedom of acting as the conscious human beings we are—instead of treating ourselves as objects and placing ourselves in boxes of how to behave.

Sartre’s famous illustration for “bad faith” is of a waiter in a restaurant. Most people consider a good waiter one who is overly polite, moves at a good quick pace and is attentive and remembers to bring everything customers request. To Sartre, this waiter is crap. He is not being himself and he is aware that he has put on this persona in order to please his customers. If you are totally confused, then you’re probably understanding it right.