25 Shows You Should Watch on Netflix
Odyssey

25 Shows You Should Watch on Netflix

Need help in the procrastination department? Watch these! 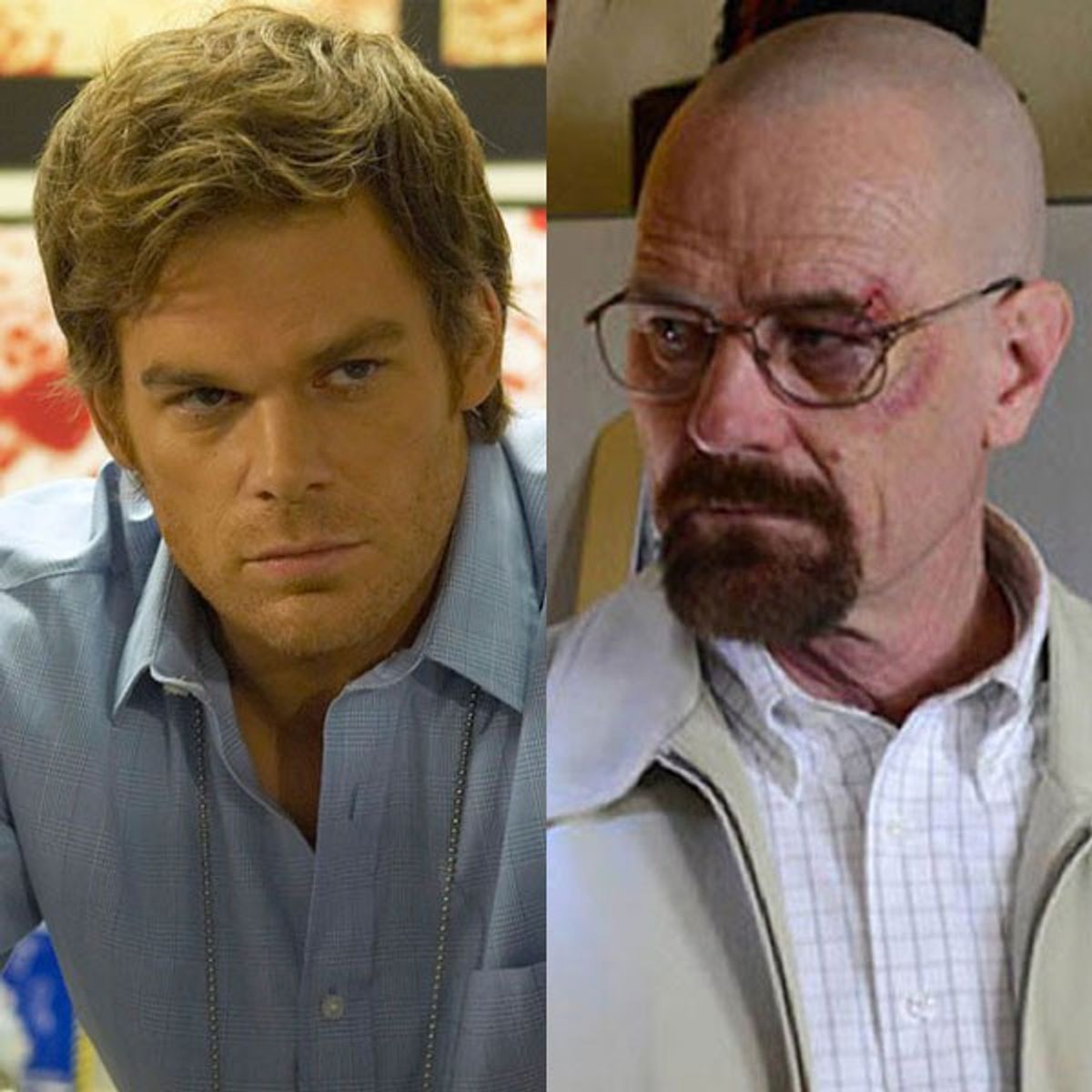 We all love a good show, and sometimes you just really get in the mood of wanting to binge an entire season. Even if you aren't looking to accomplish a thirteen season series with 22 episodes per season and around 30 minutes of screen time, I'm sure you can still appreciate a good recommendation. After all, we all know how busy life gets, and what better way than to procrastinate it all away with these 25 shows!

Okay, so this one is a bit of a throwback. Really, it's a classic. The series aired from 1993 to 2003. It has your typical High School drama with heartbreak, all while having to face vampires and demons. What can't go wrong? Besides who doesn't love Sarah Michelle Gellar?

Meet the Rayburn family whose name means something in their community, and is usually upheld with respect. However, their actions may speak otherwise. Besides, anytime we start to see the Netflix Original Series we get kind of excited. They have made some pretty decent shows. So, like many before it, if you want a show that can draw you in and keep you hooked, this is your go to.

This show contains the most irony that it is absolutely unbelievable. It is all about trying to gain power in Vatican by succeeding the Pope. However, their means and their lifestyles would rival those of the most unholy men in the city of Rome at the time. If you are into history, or can appreciate some nice dramatic irony. This would be for you!

I'm sure you have heard many people talking about how good this show is. If not, now is your chance to find out and become enthralled in just how dangerous and fulfilling life can be when you turn to a life of crime.

Dexter is about a crime scene analyst who specializes in blood splatter analysis. However, he leads a double life as a serial killer hunting down murders. What better job for a serial killer to have than one that allows him to appreciate his work!

All I have to say is watch. It's funny, witty, and just a touch sassy. What could be better?!

It's Gilmore Girls, come on! You can't really say no. If you do, you get to miss out on Luke, Suki, Paris, of course Rory and Lorelai. Did I mention LUKE!?! Plus, never have two people appreciated the joys of coffee more.

This is one show that you know most of your friends have seen. If not the whole series, then at least a few episodes here and there. People love their dramas and their doctors. With Grey's, you get both! Plus McDreamy.....and of course McSteamy.

If you love politics, people scheming, and those that love seeking revenge, then by all means this may be your show. After being passed over for his desired position of Secretary of State, Frank Underwood plans to place himself in an even greater position of power with the help of his wife and a touch of ruthlessness.

Has there been a more perfect show!? I think everyone can find themselves relating to every character at some point during the 9 seasons, and at the end you finally see the mother. If that isn't drive enough to watch the series, then maybe you appreciate the carefully and beautifully achieved plays from the Play Book.

This show is just like a telenovella filled twist and turns, passion, and mystery. Honestly, it's captivating!

This is about a guy named Brian who gets swept up with the FBI as a "consultant." He basically gets paid to do drugs, and when I say paid, I mean he got the best deal ever. He gets to live in a fancy apartment in NYC, work with the FBI, and can do it all without having to wear a suit. Brian is goofy and unorthodox which is why this show is so perfect.

This is an easy to binge show. There is currently only one season up, 13 episodes, 42 minutes long. If you aren't keeping track of time, you get swept up in this show, and always wanting to know what happens next!

This is another history-ish type of show, but at the same time, it is so much more! It's action packed, filled with deceit, and just plain bada**ary. You know it will be good, it's a Netflix Series, and they are kind of on a roll with awesome shows. P.S. The guy in the picture is not Marco Polo, this guy is freaking bada**.

This BBC show brings to life a whole new side of the friendship forged between the legendary King Arthur and his most trusted adviser/wizard Merlin. Even if this doesn't seem like your typical show, have an open mind. You would be surprised.

I highly advise that you watch the amazingness of New Girl. It's fun, has a catchy theme song, and Schmit. enough said.

17. Orange is the New Black

This is the only show I have ever willing watched multiple times. The details are beautiful, the characters are dynamic, and the story is intricate, but not to the point where you can't follow along. It has everything: a mad king, a power hungry queen who stops at nothing, and an amazing costume designer.

Scrubs allows you to take a more comedic side of the hospital spectrum while still giving you the steamy romances like Grey's.

It's a biker gang, it's a family. You know it's about to be good.

A more modern day Sherlock, but none the less, it's amazing. But be mindful there are 3 seasons with about 3 episodes per season. However, each episode is at least an hour. This is a bit of a commitment, but one I assure you that will not regret.

If you have not watched this yet, I do not know what you are doing with your life.

You have waited for this since your childhood, do not deny yourself the joy of watching the full season! Besides Neil Patrick Harris stars in it and produced it. I mean have you seen him perform? Amazing. I promise I'm not biased when it comes to Barney... I mean Neil! But seriously you should see him off screen too!

I truly and honestly did not expect to get so attached to this show as much has I did. I will admit that if you can make it past the first few episodes in season one, it gets a LOT better!!! Give it a chance!

Let's just say that Kimmy started off living underground. It has a unique story line while still being light and gunny. This is most definitely a show worth watching to kill some time.

I grew up on this show and I'm glad to say that it is making a comeback like never before. The X-Files in itself follows agent Mulder who is a strong believer in the existence of intelligent extraterrestrial life and its presence on Earth. However, his partner Scully is a skeptic and was assigned to be scientific in her approaches and debunk his work. The original X-Files consists of 202 episodes, a couple of movies, and 6 episodes that were produced in 2016. This is definitely interesting.

Even if none of these seem like your normal go to type shows, I'm sure there is a show for everyone. Sometimes the best thing to be is open minded. By doing so, you can experience new things and might find you enjoy shows you never even imagined you would.