21 Signs You Were 'Unconditionally And Irrevocably' Obsessed With Twilight
Odyssey
CurrentlySwoonLifestyleHealth & WellnessStudent LifeContent InspirationEntertainmentPolitics and ActivismSportsAdulting
About usAdvertiseTermsPrivacyDMCAContact us
® 2023 ODYSSEY
Welcome back
Sign in to comment to your favorite stories, participate in your community and interact with your friends
or
LOG IN WITH FACEBOOK
No account? Create one
Start writing a post
Entertainment

21 Signs You Were 'Unconditionally And Irrevocably' Obsessed With Twilight

You probably understand the words in the headline. 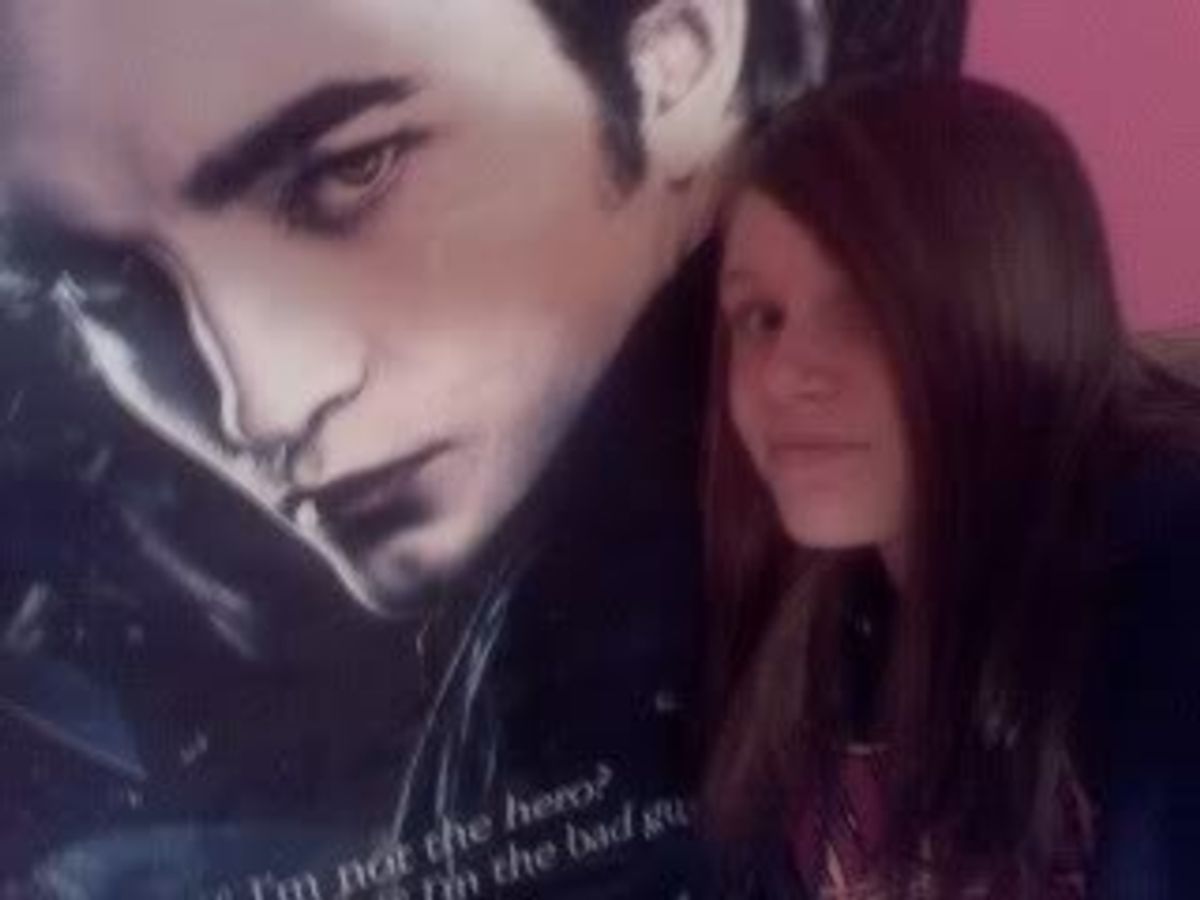 I have loved books that have come out recently, and I'll admit I binge watched many a TV show that I would consider myself obsessed with. But nothing will ever compare to the obsession I (and you, most likely) had with Twilight. The vampires. The werewolves. The attractive leading males and the leading lady who never knew what to do with her arms. A true masterpiece, and one that may be the biggest obsession you ever had or ever will have.

1. You read all the books at least 3x a piece

And you have a very clear favorite. Even after all these years, you can still remember what plot lines took place in which book.

2. And saw the midnight premiere of all of the movies (if your mom let you)

Bonus points if you were wearing a Twilight shirt.

Jeans, converse, a long sleeve shirt and some sort of jacket over-top of it. At least no one could convince Bella of teaching children to dress immodestly.

4. At some point, you knew the population of Forks, Washington

5. You were vehemently Team Edward or Team Jacob

There was never any, "Aw, I like both!" moments. You loved one and hated the other. (But, could appreciate the attractiveness of each. Was Taylor Lautner the first time I experienced abs?)

6. You had the soundtrack downloaded to your iPod Nano

"Bella's Lullaby" is a classic, but you can get down to some "Flightless Bird, American Mouth." (And even if you thought "Never Think" was slow, you pretended to love it because Robert sang it.)

7. You could pinpoint every single minuscule difference between the books and the movie

UM, PRETTY SURE BELLA'S FIRST DAY OF SCHOOL WAS IN JANUARY, NOT MARCH?

8. You were convinced you'd end up wearing converse to prom

The best way to combine edginess and femininity. You also considered doing the boot, too.

9. You had at least one Twilight poster in your bedroom

And your heart may have actually palpitated when you looked at it sometimes because it just brought you so much joy.

10. You actually had a hard time reading books after reading Twilight, because nothing would compare

You'd get 3 pages in, say "ugh, not as good as Twilight!" and just reread the series again.

11. You felt personally attacked when Robert Pattinson made it clear he thought Twilight was stupid

How could you, Edward? Everything made complete and total sense? It was like it was based on a true story?

YOU CAN LIKE BOTH, OK PEOPLE? Ha ha ha sparkling vampires, sexy werewolves, mediocre acting. Great points, guys, except for Twilight was a masterpiece and you're all wrong!

13. You had a Twilight screen name/email on something

Your friends: Maybe don't put a Twilight reference in your Facebook URL, you won't be obsessed with it forever.

You, an intellectual: It's not an obsession. It's a way of life.

14. You thought Bella Swan's life was a true possibility for yourself

Yeah, yeah, I know vampires aren't real... But, they could be, right?

15. A picture pops into your head when I say, "and so the lion fell in love with the lamb."

Of a beautiful lamb and a sick, masochistic lion lying in a field.

16. You could finish the sentence, "about three things I was absolutely positive..."

You learned the word "irrevocable" (and 50% of your vocabulary from it.)

17. You overlayed text from the books on your photo

It looks silly now, but boy was it cool back then. (It wasn't.)

18. A beat up red truck was your actual dream car

19. You firmly believe Supermassive Black Hole is the only song worth playing baseball to

This song will never not make you think of 700-foot vampire home runs.

20. You wanted to name your firstborn Renesmee

You realize it is a pretty horrible name now, but back then your number 1 requirement for a potential husband was agreeing to name your child Renesmee.

21. You will never forget your days of Twilight fangirling

You may not be ~obsessed~ anymore, but you know that you would love it and maybe relapse if you watched it again.