If teams could have a do over, what would change? 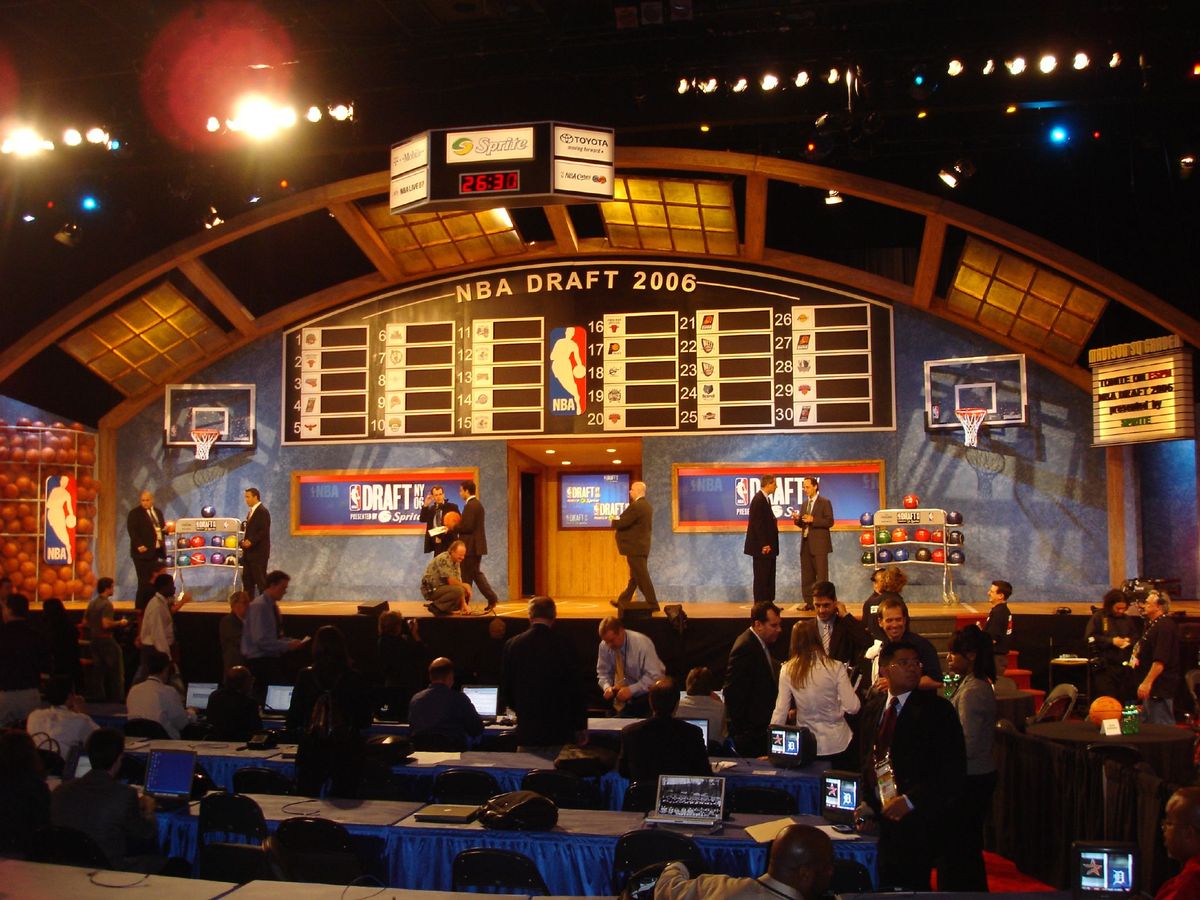 With most decisions, come some twinge of regret. NBA decisions are no different.

With the conclusion of the 2017-2018 NBA season, it's time to look back at what could have been. After what proved to be an outstanding class, some teams are looking at other teams green with envy after missing out on some of the best young building blocks the NBA has seen in recent years. If teams could re-draft the 2017 draft today, how would it look differently?

Collins would still constitute as a fine pick, but OG has been on a different level, and would fit everything the Blazers need. Portland has a glaring hole at the three and four, with Ed Davis, Festus Ezeli, Maurice Harkless, Evan Turner, and Al Farouq-Aminu all attempting in revolving-door fashion to fill it. OG's ceiling is likely a better-shooting Aminu, but even that would give Portland hope to escape their early playoff exit habit.

Sometimes teams just get it right. Smith Jr. struggled with his shot and turnovers at times, but his playmaking vision, shot creation, and spark were all above average for a rookie. The Mavericks need a point guard, so Smith Jr. makes sense for a team that needs youth going forward.

Ntilikana has yet to play much (just a touch over 20 minutes per game), but he has yet to impress. Jackson would be a good pick-up for a team that needs wing players to compliment Kristaps Porzingis. On a team that has some good shooters (Tim Hardaway Jr., Courtney Lee), Jackson's lack of shooting touch could have been hidden easier.

Kuzma has been a scoring dynamo (16 points per game) and not lacking in confidence to take the big shots. The Bulls are in asset-collection mode, so taking the best available talent is a must. He needs to play more under-control, but Kuzma has a high floor and could be part of a championship nucleus one day.

Isaac has been injured often and arguably been playing out of position (he should be playing center instead of small forward), but Fox would solve a lot of the ball penetration issues that has been continually plaguing the Magic offense.

Markkanen would make a perfect complement to center Willie Cauley-Stein. Cauley-Stein can play proficient defense and roll to the rim on offense, while Markkanen could spot up from the three-point line and take more of the offensive load.

Jackson has picked it up in recent weeks, but a young point guard would have helped accelerate the Suns' rebuild by giving star Devin Booker help at ball handling duties. Ball has been plagued with shooting woes given his awkward shooting motion, but his vision and rebounding are already near elite for a point guard. Booker and Ball would make for a great backcourt that play off each others' strengths.

People were panicking about Fultz a couple of months ago -- but not anymore. After becoming the youngest NBA player to ever record a triple double, Fultz looks well on his way to being the great all-around guard he was projected to be. His shot still looks wonky coming off of injury, but a backcourt of Fultz and point man Kyrie Irving would have been dynamic.

Tatum's skill set overlaps with 2016 second overall pick Brandon Ingram, but you can never have enough long wings. Tatum looked like he belonged from day one, with great poise and elite shooting (over 43 percent from 3). Tatum could have spaced the floor and been the nominal point man for this fictional Lakers squad.

Going into draft day, Mitchell was immediately knocked for his age (20 at the time) compared to the much younger freshman in the rest of the class. Mitchell was also looked at as a tweener (6'3") -- too small for shooting guard, too big for point. Luckily, in this day and age of positionaless basketball, Mitchell fit right in this year: averaging over 20 points per game with nearly four assists and four boards. Mitchell with Ben Simmons and Joel Embiid would have taken the NBA by storm this season and beyond.

With many players being picked before their original teams having a chance to draft them, not all teams would be happy with this re-draft. This exercise just goes to show how hard the drafting process truly is.