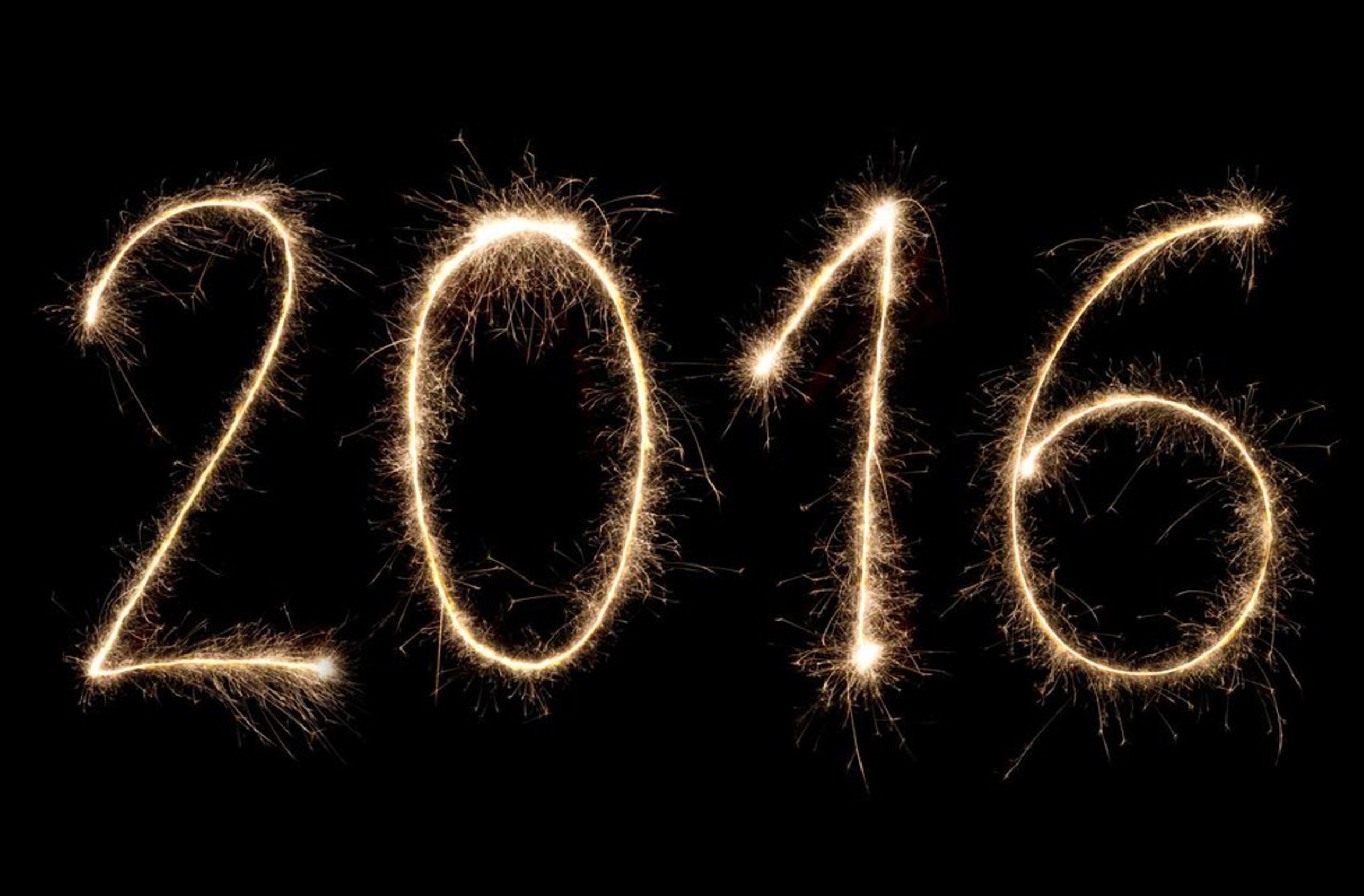 I am sure we have all heard these words before, to the point where it might almost be a cliche. It is true however, time really does go by fast and each year seems to blur past us quicker than the last. As the past twelve months are almost behind us, let us take a moment to flashback or recap on some events that have made 2016 the year that it was.

Best songs that have reached number one on Billboard.

The most popular Google searches from each state.

Idaho - How did Trump win?

Six of the best fads that consumed us and best described 2016, from dances to apps, television shows, and more.

Pokemon Go was an app that had everyone up and walking around in search for critters. The twist, compared to past Pokemon games, was that the app used your location to create a map based on your surroundings. This game was played in neighborhoods, parks, stores, beach boardwalks, and more. This just might have been the app of the summer as it was released on July 6.

The two most popular murder shows this year were, Making a Murderer and The People V. O.J. Simpson. In truth, Making a Murderer was released at the end of 2015 but it was still a prevalent show in 2016, especially as the second season was announced in July. The general plot in this show explores how one man served 18 years in prison for a wrongful conviction.

The People V. O.J. Simpson is a show that highlights Simpson’s trial on determining whether or not he was guilty after his wife was killed. The judge determined him to be not guilty regardless of the evidence that was against him.

This eight episode first season was immensely popular on Netflix. The setting is a small town where all of the main characters are children. One of the children ends up disappearing, interrupting the peaceful community. Throughout the show, you notice that there is more than what meets the eye.

It was more than just the show that gained all of the attention. It is the show’s typography that was also talked about. The logo was oddly recognizable as the show’s creators had pulled inspiration from Steven King’s own typography that appeared on his novels, such as Cujo, Salem’s Lot, and Carrie.

The gorilla who resided in the Cincinnati Zoo. Harambe became an internet sensation through the endless memes that popped up all over social media after he was wrongfully shot. It all started when a young boy climbed into the gorilla’s territory where Harambe began to interact with him, some claiming he was trying to hurt him. While Harambe died on May 28, the internet is still keeping him alive with memes and tweets.

While this was not technically a challenge, it was still a dance. The dance was popularized by two basketball players in Maryland. They were later asked to make an appearance on Ellen.

The point of the Mannequin Challenge was to, well act like a mannequin and stand completely still, not moving a muscle, as Rae Sremmurd’s hit song, Black Beatles played. The challenge really took off as it seemed everyone was participating. Sports teams, schools, celebrities, James Corden and his late night show, and during concerts.

A few most mournful and tragic deaths of the year and who are to never be forgotten.


Father of Robin Thicke and actor who starred in the sitcom, Growing Pains.

American astronaut who held the title of oldest to enter space and orbit the Earth.

Actress who starred in The Brady Bunch, playing Carol Brady.

A comedic actor who was most known for his parts in Willy Wonka and the Chocolate Factory and Young Frankenstein.

A fashion photographer who made streets the real runways.

Emmy winning actress who is best known for starring in Everybody Loves Raymond.

A record producer and creative mind behind The Beatles.

Without having to be reminded, we are all aware of the negative events that have occurred in 2016. These negative pieces of news sadly overshadow all of the positive things that have happened. To shed light on the positive, here are just a few.

According to WWF, World Wildlife Fund, tiger populations have increased. In a 2010 tally, it was reported that 3,200 tiger existed in the world. An update tally reveals that 3,890 tigers are alive and roaming. It is WWF’s hope and goal to double the tiger population by 2022.

From the endangered list to vulnerable, this is an upgrade for giant pandas. The number of pandas being born in China has increased, their population totaling 2,060

Homeless Get Haircuts Too

Hairstylist, Mark Bustos, has traveled all over the world to cut and style hair of the homeless. He spends his Sunday’s wandering around New York City, only to offer his services. Bustos admitted that everyone has a sense of gratitude for his simple service.

PetSmart Charities November National Adoption Weekend was quite remarkable when you compared numbers. The number of pets adopted and transitioned into loving homes reached 22,834. This was the most successful event since the 1990s. PetSmart Charities had another event to celebrate too, as they saved the lives of their seventh million pet.

Country singers, Dolly Parton, Taylor Swift, and Kenny Chesney have opened their wallets and donated exceptional amounts of money to the same cause. They are trying to help families who have been affected by the Gatlinburg fires. Parton is planning to give $6,000 (not including her telethon which raised millions,) along with Swift’s $100,000 and Chesney’s $250,000.