The years end was not everyone’s favorite, but here are a few reasons why 2016 was not the worst. 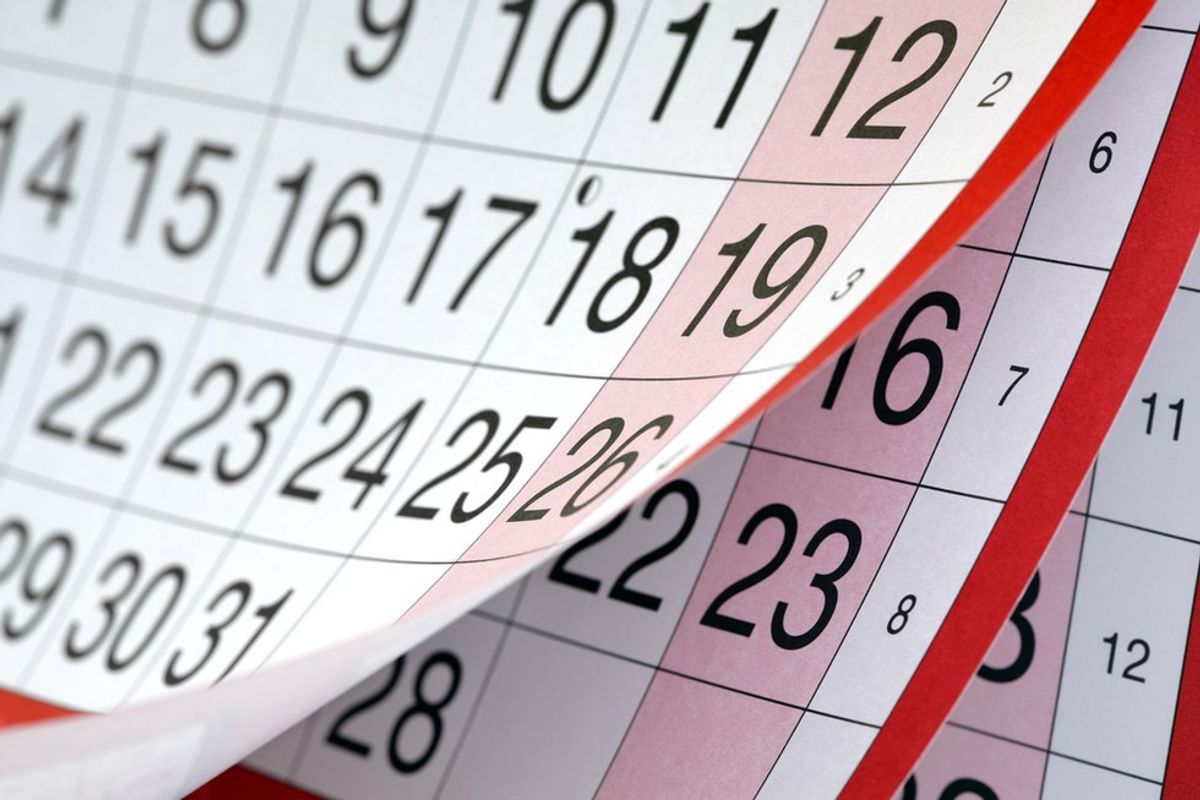 Since the end of the year wasn’t everyone’s favorite, it might be easy to place a black cloud over the entirety of 2016. We lost Harambe, there were numerous terrorist attacks, many beloved stars died, and more. However, the following list is a brief overview and a friendly reminder of why this past year wasn’t all bad.

1. The Ozone Layer has slowly begun to repair.

Thanks to the environmental efforts, the ozone has begun to mend over Antarctica. While this is wonderful to hear, it is important to recognize that we must not stop our efforts here! The Worlds must continue to advance towards more clean energy and consumption of less red meat, to name a few.

2. The number of tigers, pandas, and manatees are all growing.

The tiger population has actually increased this year for the first time in a long time. Pandas have finally been removed from the endangered species list, and there are 500% more manatees than there were a little less than 20 years ago. This is wonderful news, and we must continue to move towards even more preservation of these amazing animals. Just because they are improving, doesn’t mean we should cease conservation efforts!

3. Both the Cleveland Cavaliers and the Chicago Cubs overcame 3-1 deficits to triumph championship droughts.

Lets be honest, the Cavs winning was the coolest thing ever. Do I wish the Indians had brought home the World Series? Maybe. Either way, it was a great year for the underdogs. And, let’s not forget the Columbus Blue Jackets, who are currently on a 14 game winning streak. What a year for Ohio!

4. Child mortality rates are down all over the world, and continue to decrease.

5. Unemployment rate in the US is the lowest it's been since the recession.

The rate is currently at 4.6%, nearly a 4% decrease since Obama took office eight years ago. That's pretty awesome.

Yep, you heard that right! The ice bucket challenge raised so much money for ALS funding, researchers were able to discover a new gene related to the disease. This could lead to enhanced treatment options or better prevention methods.

7. 250 elephants were transported to new land or sanctuaries this year, and plan was initiated to move almost 80 rhinos.

This will hopefully continue to decrease poaching and protect these massive animals from habitat loss. Both species are threatened extensively and should continue to be monitored and supported!

This is huge. Not only is he opening up possibility for women of faith to absolve from their actions, he may have opened the door for increased acceptance for women who must make this difficult choice. Another step in the right direction, despite a few in the wrong…

There isn’t much to say for this one other than IT'S ABOUT TIME.

10. The Museum of African American History and Culture was unveiled.

Plus, Harriet Tubman is supposed to be replacing Andrew Jackson on the $20 bill. Right now, it’s all about baby steps—that’s all it takes to find the catalyst for a movement.

Michael Phelps, Katie Ledecky, Simone Biles…just to name a few. America was very successful in Rio, which ended up going a lot better than anyone expected overall.

12. A number of other strides were made in the medical community.

New Chemotherapy breakthroughs increased the 5-year survival rate for pancreatic cancer by 11%. It used to be only 16%. In addition, we made a number of advancements in the fields involving Alzheimer’s, hear disease deaths have decreased, and veterans are receiving free dental care.

If you want even more reasons why 2016 wasn’t all bad, you can follow this link!

"You cannot have a positive life and a negative mind." -Joyce Meyer